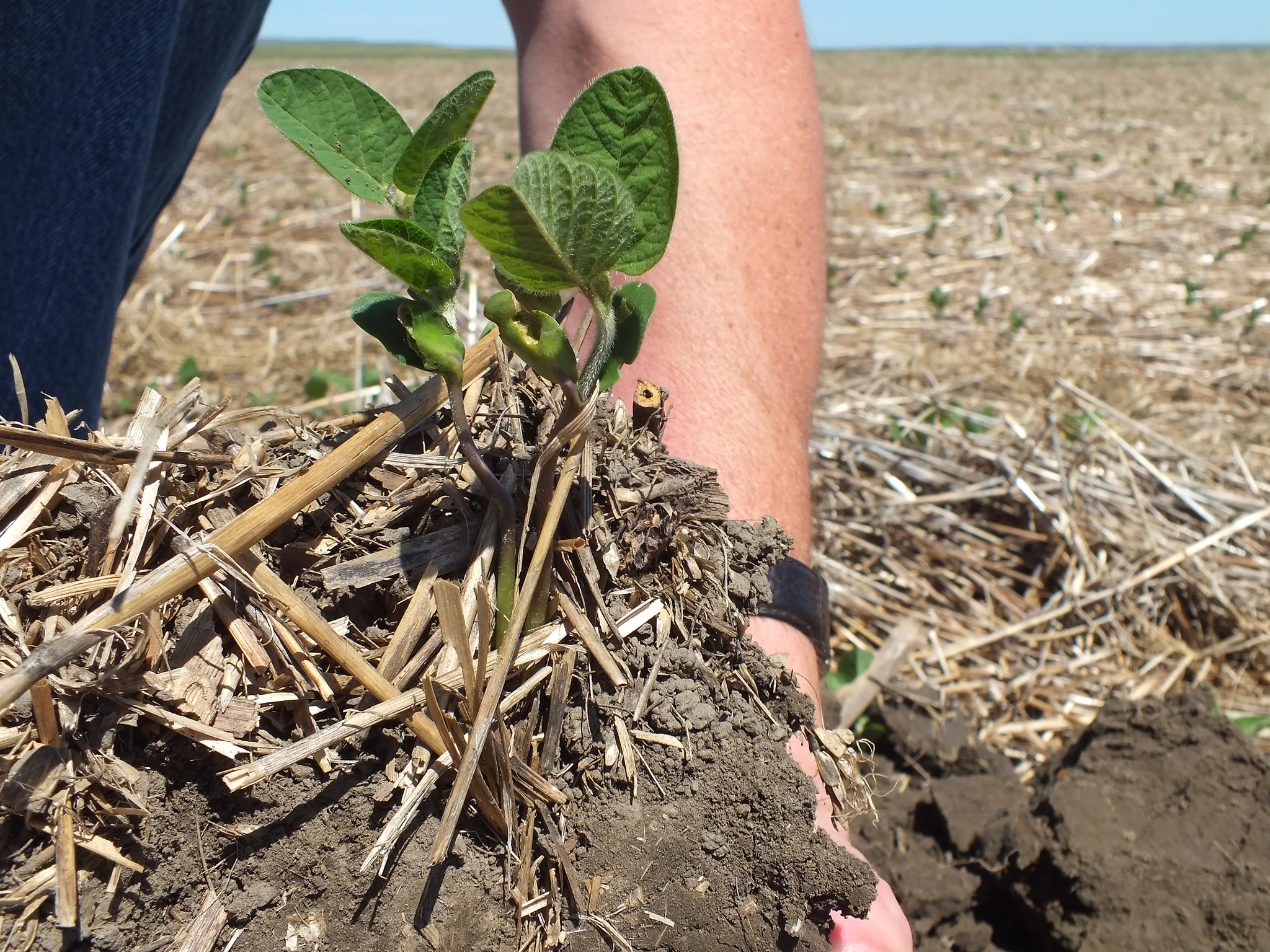 The risk-takers of past decades who were among the first to park plows and cultivators – believing they could plant crops into untilled stubble and still harvest good yields – may have never dreamed they’d launch a farming revolution. Yet their cumulative efforts worldwide have done just that.

The modern no-till movement on large-scale farms became possible with the invention of herbicides, such as 2, 4-D and paraquat in the 1940-50’s, permitting weed control without tillage. The absence of tillage results in a residue mulch covering the soil surface and requiring seeding practices or equipment designed to sow directly into mulch-covered soil.