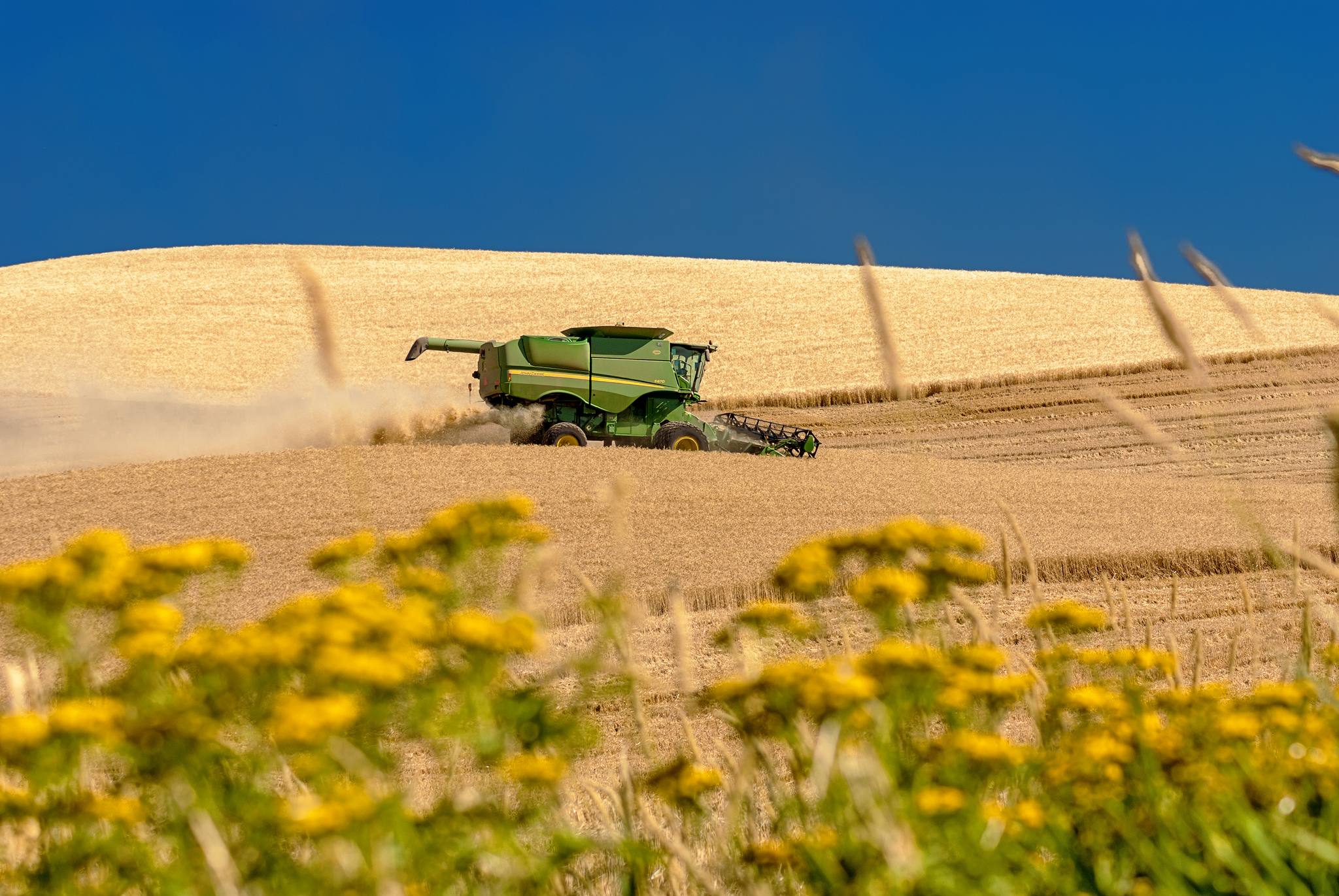 It is commonly heard today that small farmers produce most of the world’s food. But how many of us realise that they are doing this with less than a quarter of the world’s farmland, and that even this meagre share is shrinking fast? If small farmers continue to lose the very basis of their existence, the world will lose its capacity to feed itself.

GRAIN took an in depth look at the data to see what is going on and the message is crystal clear. We need to urgently put land back in the hands of small farmers and make the struggle for agrarian reform central to the fight for better food systems.

Governments and international agencies frequently boast that small farmers control the largest share of the world’s agricultural land. Inaugurating 2014 as the International Year of Family Farming, José Graziano da Silva, Director General of the United Nations Food and Agriculture Organisation (FAO), sang the praises of family farmers but didn’t once mention the need for land reform. Instead he stated that family farms already manage most of the world’s farmland1 – a whopping 70%, according to his team.2 Another report published by various UN agencies in 2008 concluded that small farms occupy 60% of all arable land worldwide.3 Other studies have come to similar conclusions.4 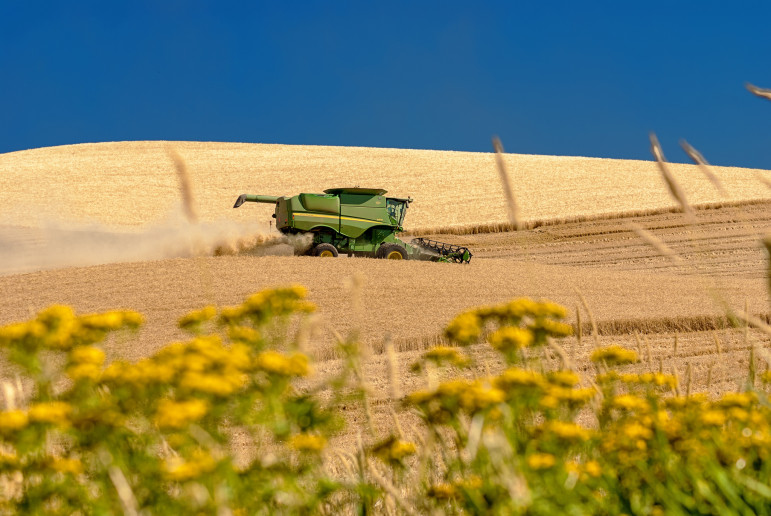 But if most of the world’s farmland is in small farmers’ hands, then why are so many of their organisations clamouring for land redistribution and agrarian reform? Because rural peoples’ access to land is under attack everywhere. From Honduras to Kenya and from Palestine to the Philippines, people are being dislodged from their farms and villages. Those who resist are being jailed or killed. Widespread agrarian strikes in Colombia, protests by community leaders in Madagascar, nationwide marches by landless folk in India, occupations in Andalusia – the list of actions and struggles goes on and on. The bottom line is that land is becoming more and more concentrated in the hands of the rich and powerful, not that small farmers are doing well.

Rural people don’t simply make a living off the land, after all. Their land and territories are the backbone of their identities, their cultural landscape and their source of well-being. Yet land is being taken away from them and concentrated in fewer and fewer hands at an alarming pace.