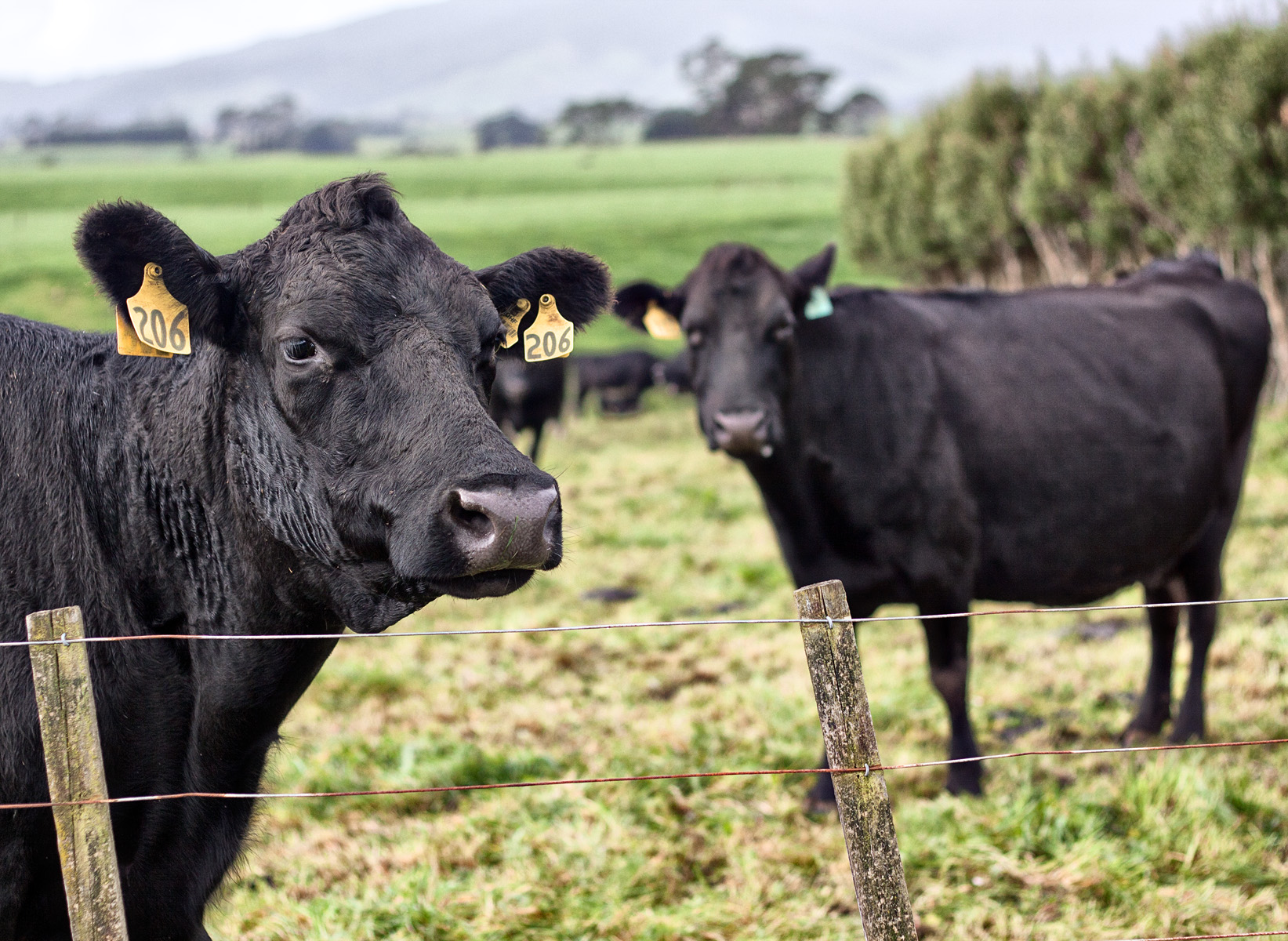 The Las Pilas Ranch in Coahuila, Mexico, is a model of ecological restoration using Holistic Planned Grazing. Over a twenty five year period from 1978 to 2003, the barren landscape was completely revived. The images below show the transformation. Although the first picture is from 1963, the restoration with Holistic Management didn’t actually start until 1978. During the restoration period, the livestock population was doubled and grazing was done according to a plan that paid close attention to grass health.

Which picture has more water?

Both images above are taken from the same location. Guillermo Osuna, the proprietor of the land, explains that when he began to manage the land, it was common to have dirt dams to capture the runoff – as there was no grass cover. A one-inch rain could fill the trough (pictured above, from 1963). After the land was restored, they could have a six-inch rain, and still no standing water (it’s all absorbed). There is no need for the dirt dams and artificial troughs now. Those have grown over with vegetation and the springs are running year-round. Livestock is now watered via gravity fed pools from streams that run throughout the dry season.  Mr. Osuna says there is twice as much surface water now as there once was, and he has also doubled the herd density.