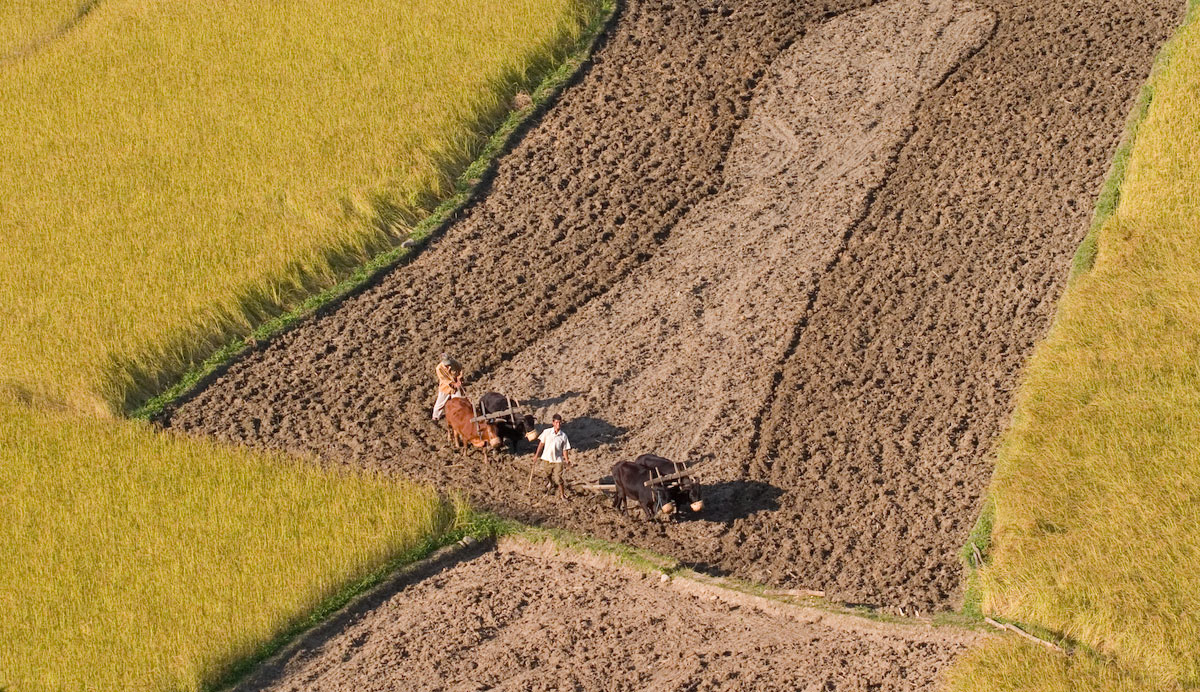 Developing and developed countries alike need a paradigm shift in agricultural development: from a “green revolution” to a “truly ecological intensification” approach. This implies a rapid and significant shift from conventional, monoculture-based and high external-input-dependent industrial production towards mosaics of sustainable, regenerative production systems that also considerably improve the productivity of small-scale farmers. We need to see a move from a linear to a holistic approach in agricultural management, which recognizes that a farmer is not only a producer of agricultural goods, but also a manager of an agro-ecological system that provides quite a number of public goods and services (e.g. water, soil, landscape, energy, biodiversity, and recreation) UNCTAD’s Trade and Environment Review 2013 (TER13) contends.

TER13 highlights that the required transformation is much more profound than simply tweaking the existing industrial agricultural system. Rather, what is called for is a better understanding of the multi-functionality of agriculture, its pivotal importance for pro-poor rural development and the significant role it can play in dealing with resource scarcities and in mitigating and adapting to climate change. However, the sheer scale at which modified production methods would have to be adopted, the significant governance issues, the power asymmetries’ problems in food input and output markets as well as the current trade rules for agriculture pose considerable challenges.

TER13, entitled Wake up Before it is Too Late: Make Agriculture Truly Sustainable Now for Food Security in a Changing Climate was released on 18 September 2013. More than 60 international experts have contributed their views to a comprehensive analysis of the challenges and the most suitable strategic approaches for dealing holistically with the inter-related problems of hunger and poverty, rural livelihoods, social and gender inequity, poor health and nutrition, and climate change and environmental sustainability – one of the most interesting and challenging subjects of present development discourse.

Agricultural development, the report underlines, is at a true crossroads. By way of illustration, food prices in the period 2011 to mid-2013 were almost 80% higher than for the period 2003-2008. Global fertilizer use increased by 8 times in the past 40 years, although global cereal production has scarcely doubled at the same time. The growth rates of agricultural productivity have recently declined from 2% to below 1% per annum. The two global environmental limits that have already been crossed (nitrogen contamination of soils and waters and biodiversity loss) were caused by agriculture. GHG emissions from agriculture are not only the single biggest source of global warming in the South, besides the transport sector, they are also the most dynamic. The scale of foreign land acquisitions (often also termed land grabbing) dwarfs the level of Official Development Assistance, the former being 5-10 times higher in value than the latter in recent years.