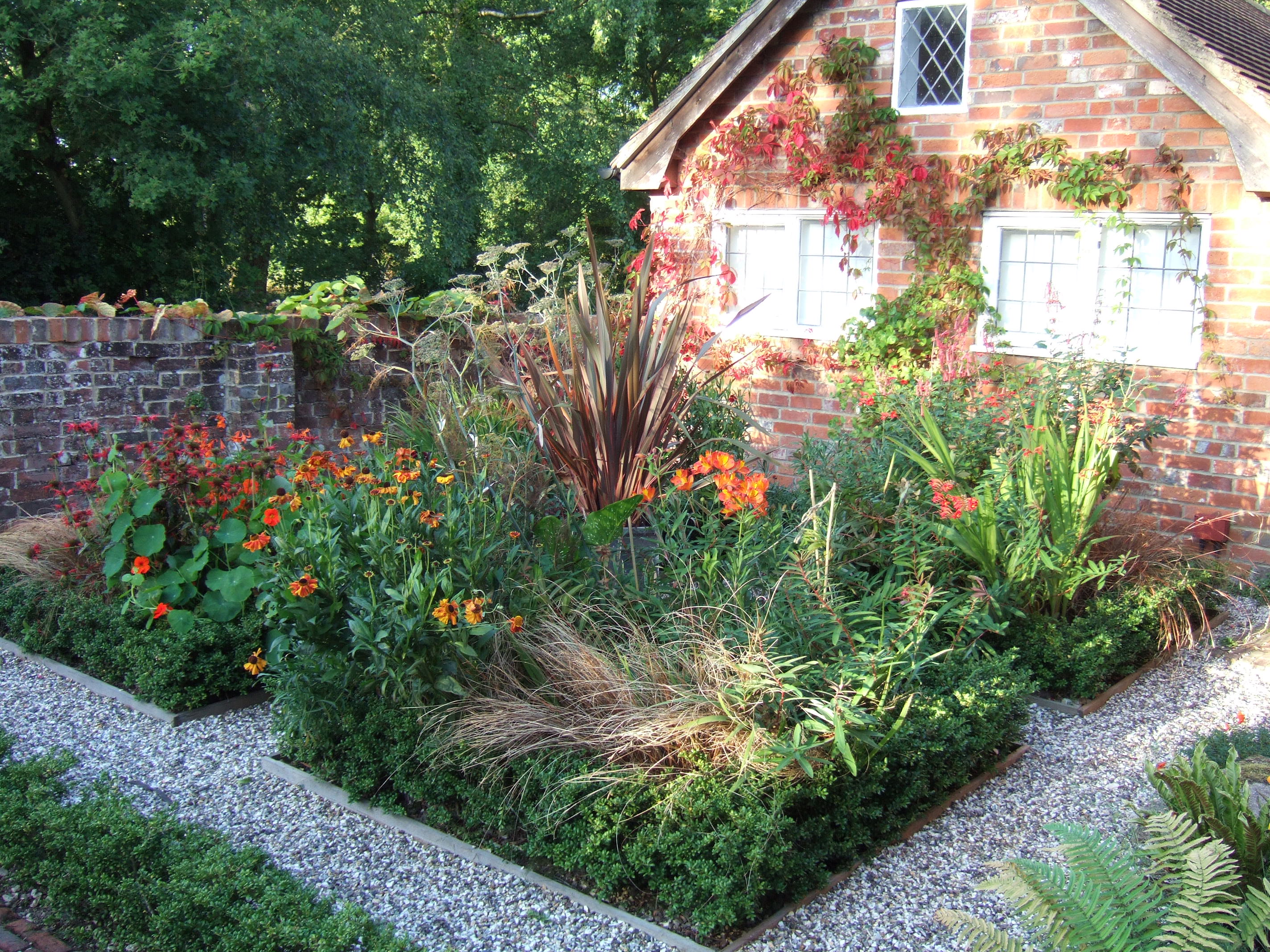 Part one of a series about using regenerative gardening techniques to enhance carbon storage while improving soil health.

To make it simple as a crayon sketch, there are two ways to mitigate climate change that, in tandem, could work. One is to lower emissions. To decarbonize, if you will—and de-nitrous oxide-ize, de-methane-ize, and de-soot-ize as well. It is true that to keep the earth’s average temperature from warming more than 2° C (3.6° F), emissions will have to fall. Drastically. Which means lifestyles, in fact whole cultures and economies, will have to change, and everyone, especially the well off, will have to share in the sacrifices and changes to be made. This necessity is the real inconvenient truth implied by the inconvenient truth of climate change and one mostly being ignored or rationalized away by pretty much everyone, except a small percentage of realists. Part of the problem, I think, might not be so much willful ignorance as a failure of imagination. Quite a few people I speak with about climate change—well educated, thoughtful, caring individuals for the most part—simply cannot imagine what it would be like to live even a slightly less oil dependent version of the life they currently live, though they grasp the facts and urgently agree that something must be done.

As for the second, carbon sequestration, or pulling carbon out of the air and storing it deep in the ground, as noted environmental journalist Elizabeth Kolbert points out in a recent article, no one knows how to do this.

However, this is not precisely true, though in a modern technological sense of course it is. Anyone who owns or rents a little land on which plants grow can, him or herself, sequester carbon, and may even be doing so at this very moment without even realizing it. It’s not hard. Healthy soil does this naturally. All we have to do is help nature along. And as we do so, we can help improve ecosystems, improve soil fertility, and even help endangered species survive. Regenerative farmers and ranchers are doing this in a big way all over the world, though the ones I’m most familiar with are working in the US, in places like North Dakota, Illinois and Minnesota. Even though farming and gardening practice has usually, seemingly inevitably, depleted the soil, scientists such as R. Lal, Christine Jones, Michelle Wander, Michel Cavigelli and others, as well as entities such as the Rodale Institute, have shown that regenerative techniques actually rejuvenate the soil and sequester carbon. And, not only is their, and others’, long-term research showing how and why this works, but scientists are also teaming up with farmers to demonstrate and study practical techniques—and even conducting classes to teach farmers soil conservation methods. This is vitally important work, since agriculture and other domestic land management is responsible for something like 30% of greenhouse gas emissions worldwide.

But what about the rest of us?

My yard is much smaller than the typical ¼ acre suburban plot; my garden encompasses about 2,000 square feet, smaller than many houses. Most people in the US and elsewhere live in similar urbanized areas. Large-scale carbon sequestration on vast acreage, as potentially could be practiced by farmers (some two percent of the US population) is beyond reach. We regular folks are left with yet another situation where direct-action participation in solutions to the climate disruption problem might seem impossible. Most of us aren’t off-grid homesteaders; we rely on the local utilities and pubic services; non-existent public transit might force us to drive even if we’d rather not; and other realities of our everyday lives might prevent us from doing as much as we’d like. Even if we can imagine what is necessary to be done, and are prepared to help decarbonize our society, we might feel powerless, possibly unable to take positive, rewarding action to help remedy the situation.

Keep Reading in the Ecological Gardener