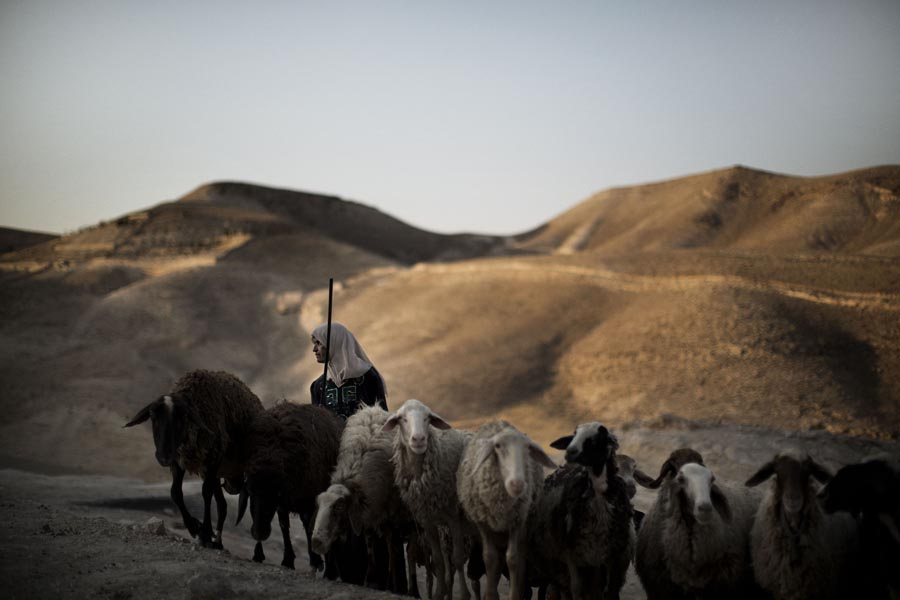 Holistic management, with its counterintuitive claim that more, rather than fewer, cattle can improve the land, has been around for decades – a kind of perennial cattleman’s quarrel, and a thorn in the hide of ranchers and anti-ranchers alike.

The use of livestock as a tool for restoration has been scoffed at by scientists, reviled by vegetarians and those who blame cows for climate change, and a flashpoint for tension over how to conserve land in the American West.

But that was before Allan Savory, who developed holistic management, won the 2010 Buckminster Fuller Challenge for a programme with “significant potential to solve one of humanity’s most pressing problems.” And before governmental agencies such as USAID and large NGOs like the Nature Conservancy teamed up with the Savory Institute on international projects after seeing the benefits on the ground. And, in an era when one viral video makes the difference between anonymity and renown, before Savory’s TED talk, How to Green the Desert and Reverse Climate Change, flew round the Internet with some 2m views.

At the end of June, I attended the first Savory Institute International Conference, Transforming Landscapes for Global Impact, in Boulder, Colorado. This two-day event, attended by 300 ranchers, scholars and investors from around the world, showed that holistic management is now launched as a global movement – one that’s positioned itself as a vehicle for addressing seemingly intractable problems of climate change, desertification, and rural poverty.

Keep Reading on The Guardian