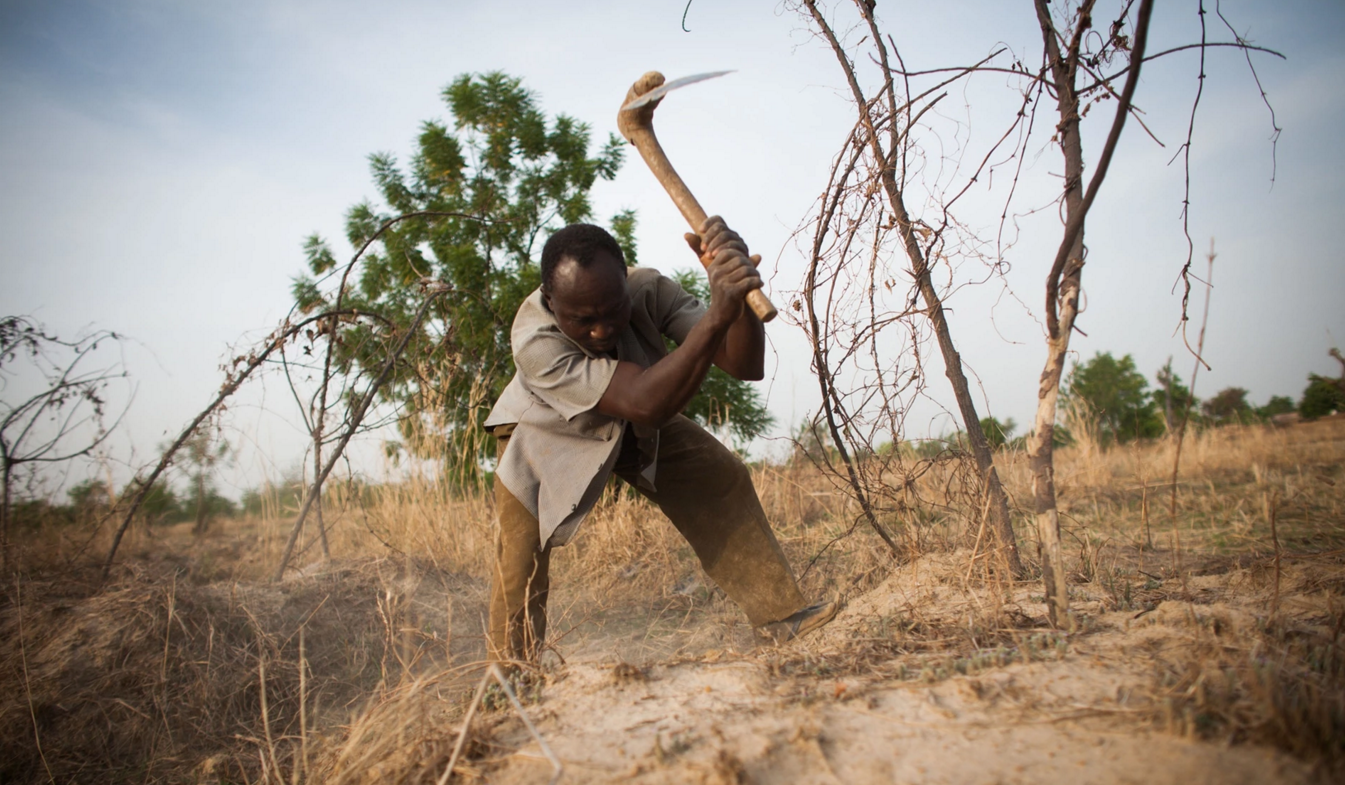 Can we achieve a 70% increase in food production by 2050? It’s often quoted as an objective, but some areas of Africa have seen agricultural productivity decline by half due to erosion and desertification. If productivity is ever to go up, we may need to start by looking down: at the soil.

This is the International Year of Soils, so policy attention is likely to shift to this resource. It’s not a moment too soon, according to Bashir Jama, director of African agriculture body Agra’s Soil Health Program (SHP).

“Around 65-70% of arable land in Africa is degraded in one form or another,” he says. “Farmers are on average getting a tonne of maize from a hectare of land, where a similar size plot in Asia gets three tonnes per hectare. Soils have been cultivated for many years with little or no inputs, and this is compounded by problems of erosion. So the challenge is how to replenish soil and mitigate degradation.”

A recent report on conserving, restoring and enhancing Africa’s soils recommends a holistic approach to soil management called Integrated Soil Fertility Management (ISFM). This includes adding organic matter such as crop residues and manure into the soil, applying small (and therefore affordable) amounts of mineral fertilisers and planting legume crops such as cowpea that naturally deposit nitrogen into the soil.

SHP has taught farmers about these methods via 130,000 demonstrations in 13 countries over the past five years. “The demos are on farmers’ land, school fields, churchyards or roadsides,” says Jama. “One plot might have little or no inputs, with a second plot showing the microdosing of fertiliser – very small amounts placed in the planting hole, along with manure – and another plot might have legumes where, in the next season, they can put sorghum where previously they had legumes.”

Keep Reading on The Guardian