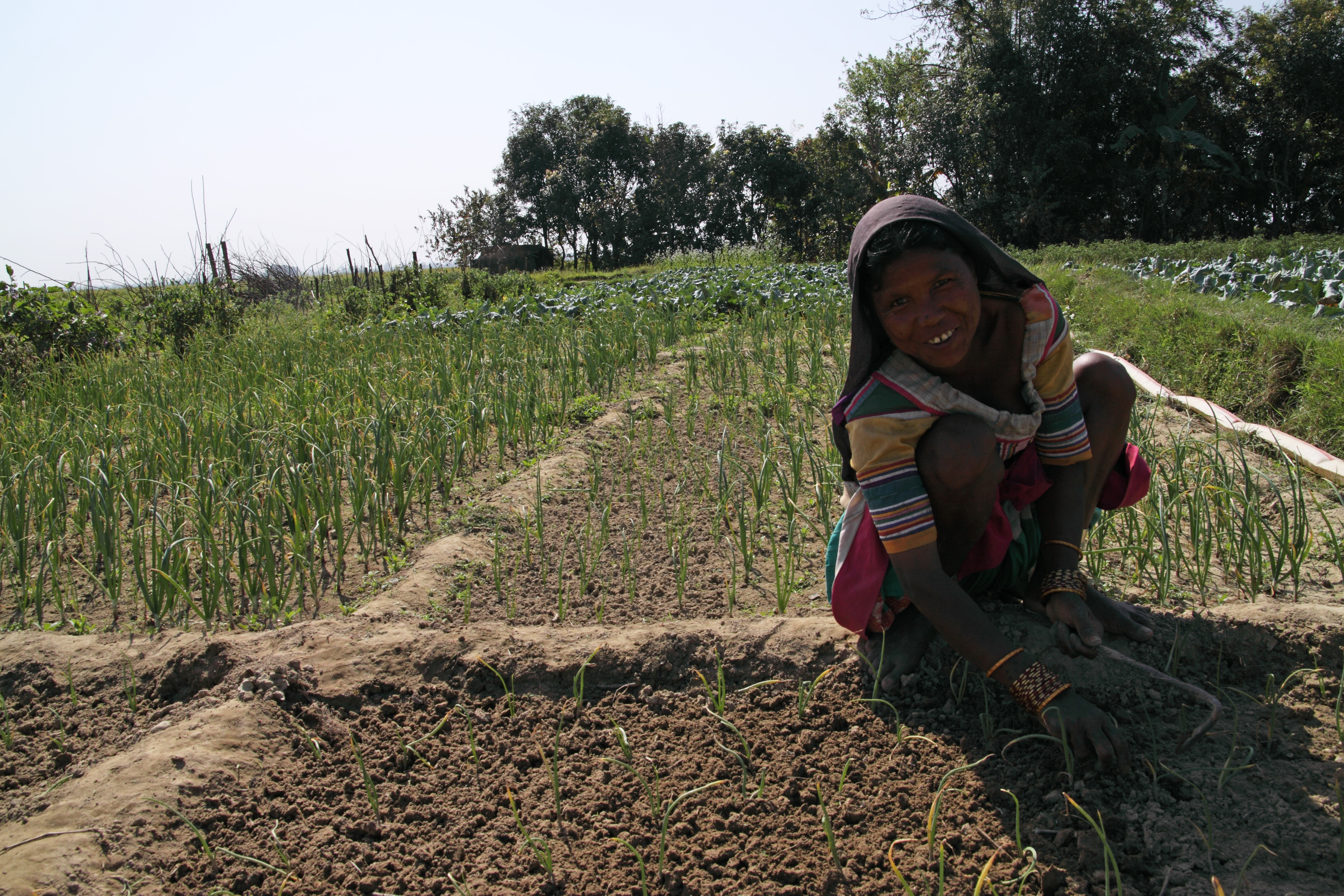 In Zimbabwe, agriculture is a critical sector for the economy. It accounts for about 18 percent of Gross Domestic Product (GDP) and 70 percent of employment. Sadly, this critical sector is failing. Rural and communal populations suffer from malnutrition, and chronic droughts, causing chronic dependency on food aid and hand-outs.

As a person with first hand experience of rural poverty, news of hopeful farming practices is always more than welcome. But the best, most hopeful practices are those that are scalable, and can be deployed anywhere, to bring about positive change.

That’s why the story of the Chikukwa Community project, which has influenced and continues to impact the whole of the Chimanimani District, is such a remarkable story of hope.

This story of hope started in 1991, in the eastern and mountainous region of Zimbabwe, at a small communal land called Chikukwa. This area is also part of the Chimanimani Key Biodiversity Area bordering Mozambique. The once-treasured land in one of the Chikukwa villages, Chitekete, had degraded into a desertified landscape, with a drying spring.

Seeing a dire need, the community sought out a one-week training in permaculture design. With that one step, their journey began!

In my 10 years of work as a development worker, I’ve learned this one truth about successful projects: Solutions do not come from outside, they lie within the community. Once people decide it is time for change, then it is time, and the change that follows is more likely to last.

The success of this one village project spread to beautiful six villages, which led in 1996 to the establishment of a community-based organization (CBO), named the Chikukwa Ecological Land Use Community Trust (CELUCT). Initially, this project had a positive impact on about 7,000 people and 110 households. The project now runs a communally owned training centre, the Chikukwa Permaculture Community Centre, a hub for training programs throughout the region.

The Chikukwa Project is designed to exist outside NGO and donor influences. In most cases, programs fizzle out as soon as their funding runs out, because donors and most NGOs really do not have time to build relationships, create ownership and allow communities to determine the pace as they lead the implementation process. However, in participatory and community-driven projects, money and social conflict don’t hinder progress, proving that old saying that “where there’s a will there’s a way.”

Projects that take a community-based approach are empowering as they foster self reliance. The Chikukwa Project has led to 80 percent of the community’s households using permaculture techniques that have made these households self-reliant when it comes to food. Not only that, but community members’ surroundings have been revitalized, as they continue to reverse rangelands desertification. 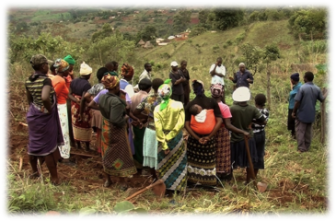 Now, after 25 years of permaculture practice, the Chikukwa Project has inspired the whole of Chimanimani region in the eastern highlands of Zimbabwe. It has led to the creation of a new organization-TSURO (Towards Sustainable Use of Resources Organization). TSURO is a democratic member-driven grassroots organization with currently 154 subscribed TSURO village groups and a supporting CBO by the name TSURO Trust.

In 2011, CELUCT and TSURO received training in Holistic Land and Livestock Management at the Africa Centre for Holistic Management. Holistic Management (Holistic grazing) is a tool used to restore vast spaces of degraded land. CELUCT and TSURO have deployed these practices in five wards (a ward is a cluster of between 6-14 villages each). These wards are situated in the very dry area of Gudyanga, in the western low parts of the district, in the medium altitude of Chayamiti and Shinja and in the eastern high veld 1500 meters above sea level.

By combining the tools of permaculture and Holistic Management, both powerful approaches for rapid change, communities are addressing both immediate household level needs of food, money and stability, and the long-term needs of healthy land, good management systems and plans that will be ongoing in order to sustain a future of a healthy and self-reliant community. What I find most striking in this project is the building in of farmer led advocacy for farmer rights!

For example, in the Chimanimani District alone, land degradation was once viewed as a monster threat to communal dwellers. Through TSURO, the situation is slowly and steadily improving. TSURO works in all 21 wards of the Chimanimani district, where they have been facilitating a wide range of community-based initiatives, including the introduction of holistic management in five wards, and the establishment of more than 100 Farmer Action Learning Groups that focus on farmer-based research and experimentation. Research also includes climate change and watershed management.

If 48 percent of Africa’s population depends on agriculture, and yet the agriculture sector has been declining continent-wide, then maybe we need to revisit agriculture strategies that no longer work, and implement new strategies that do work. The Chikukwa and TSURO projects are proof that lands can be restored, and the practices that restore them can be scaled up. If local people everywhere assumed full responsibility for solving their problems, we would see more land, economic and social regeneration across the world.

We will be making efforts to follow and document Chikukwa and TSURO stories, to share with the world just what is possible when local farmers—not big outside donors—take charge!

Precious Phiri is the Zimbabwe-based Africa coordinator for Regeneration International, a project of the Organic Consumers Association.