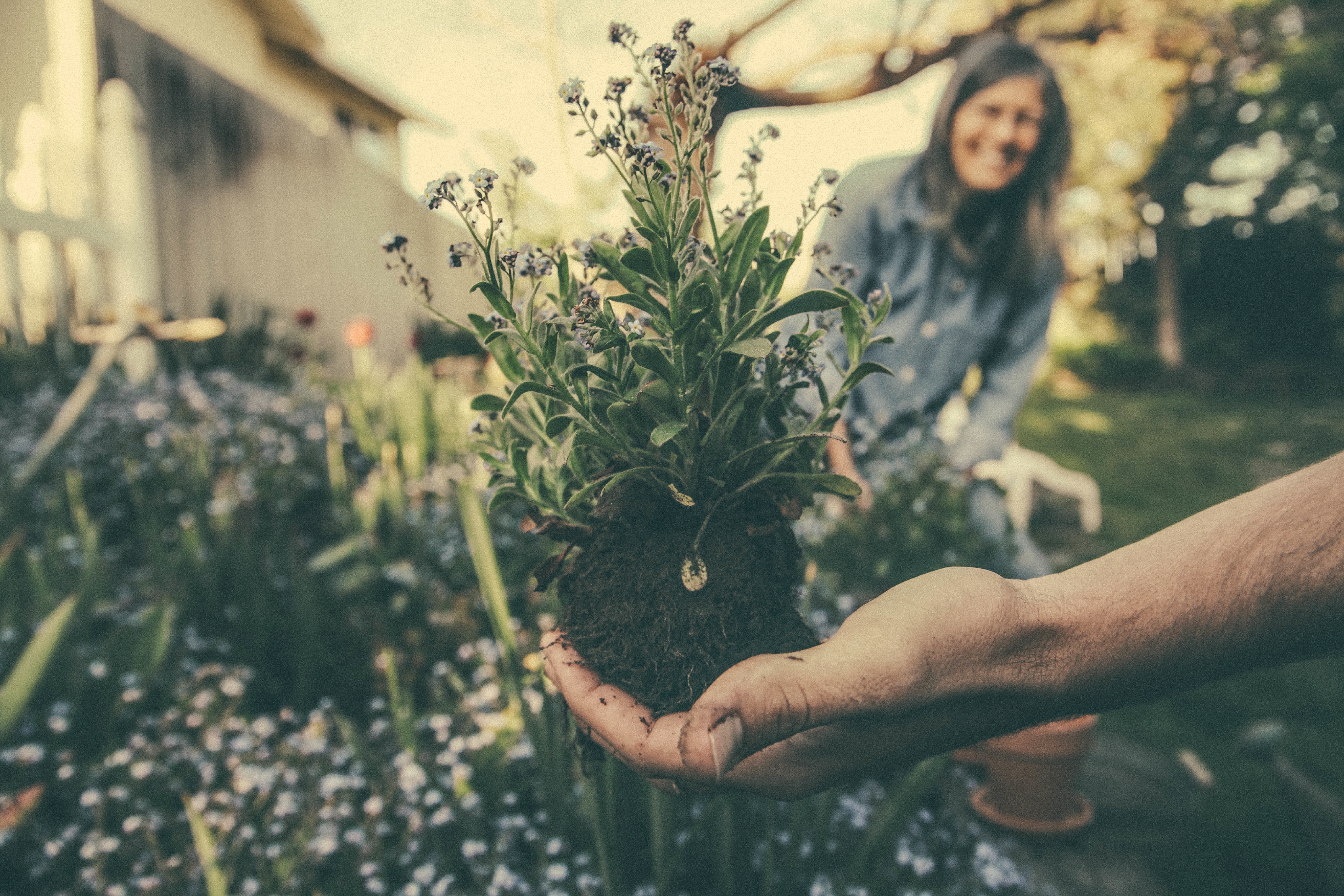 Dr. Maya Shetreat-Klein, a pediatric neurologist in New York and an instructor at New York Medical College, had a frightening experience that is becoming all too common among parents today. After her son turned 1 year old, he began experiencing wheezing, rashes and signs of delayed cognitive development.

After visiting multiple doctors she found an allergist who uncovered her son’s severe allergy to soy. Returning her son to health meant removing soy foods from their diet, so she eliminated processed foods and set out to reconnect with nature.[1]

The journey led her to write the book “The Dirt Cure: Growing Healthy Kids With Food Straight from Soil.” In it, she explores the intricate links between food and children’s health as well as why so many children are facing allergies.

Her research brought her back to healthy soil, and the dirt cure involves three strategies she believes may improve the health of today’s kids (and their parents):

“The organisms in soil have an impact on the health of our food. Part of what makes fruits and vegetables good for us is the phytonutrients in them — the things that make cranberries red or coffee bitter.

Phytonutrients are part of the plant’s immune systems. Organisms in the soil that we might think of as pests actually stimulate plants to make more phytonutrients.”

Many American diets are based on foods grown in mineral-depleted, unhealthy soils. This is certainly the case with genetically engineered (GE) processed foods and meat and dairy products from concentrated animal feeding operations (CAFOs).

One of the more insidious aspects of the industrial food system is that, as soil becomes sicker and less able to perform its functions, farmers become increasingly dependent on the chemical technology industry — they become trapped.

The use of glyphosate (the active ingredient in Roundup herbicide) begins a downward spiral, making it necessary for farmers to use more and more herbicides, pesticides, and synthetic fertilizers that kill soil microbes — especially if they’re using GE seeds.

Weeds and pests become resistant to glyphosate, so farmers must use more weed and insect killers. Crops become nutrient-deprived, so they’re forced to increase their use of synthetic fertilizers.

Weeds and bugs become superweeds and superbugs, and all the while the food becomes less and less nutritious. It’s a vicious cycle.

In her quest for healthier food, Shetreat-Klein began growing her own, frequenting farmer’s markets and even raising her own chickens, an impressive feat considering she lives in the Bronx, New York, but one she said wasn’t as difficult as she’d thought it would be.