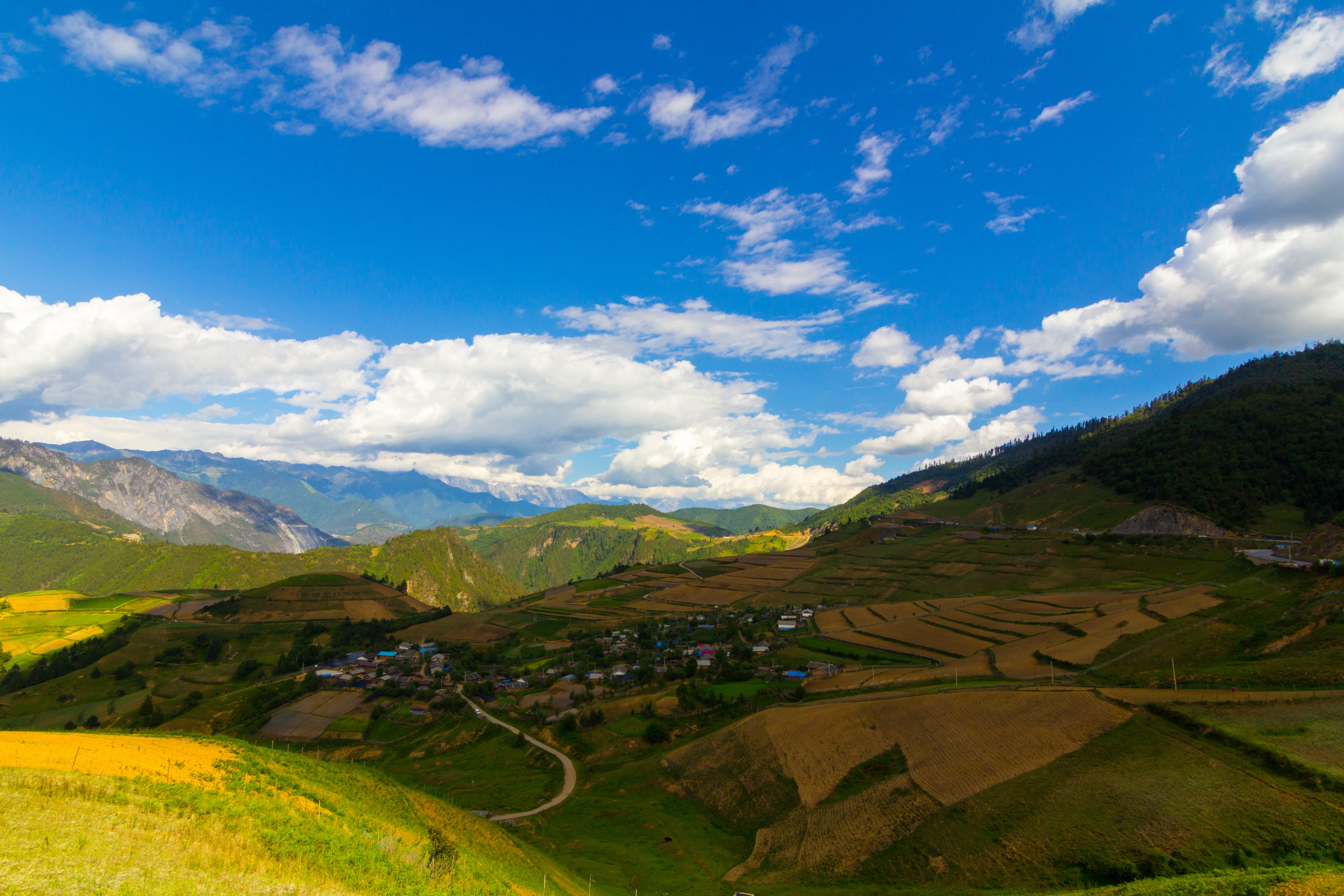 Imagine a world in which industrial crop production supports healthier air, water and soil; a time when rural communities thrive thanks to their local farms; a world where foods are rife with nutrients and the future of agriculture is a thing of beauty and promise …

This is the vision that grows within regenerative agriculture—a practice of farming, based on ecological principles, that builds soil health and recaptures carbon emissions from the atmosphere.

Regenerative agriculture is building on the principles and practices of organic to help communities and soil thrive. “There is an international movement afoot today that says it’s time to take things a step further,” says industry veteran Tom Newmark, founder and chair of Carbon Underground—a nonprofit dedicated to restoring soil health and helping to address climate issues. Regenerative Agriculture is that step, according to Newmark and a growing number of vocal advocates.

Many modern farming systems, which often include the use of heavy machinery, excessive tilling and harmful chemicals, disrupt the organic matter in the soil. Once the carbon molecules in the soil get exposed to the air, they combine with oxygen to create carbon dioxide, turning a natural carbon exchange system from healthy and fertile soil into a toxic atmospheric gas. These unnatural processes have sickened the living systems within the soil, and in many cases have cut off vitality completely—ruining the health and sustainability in all too many agricultural ecosystems.

The healthy side of dirt

In her recent book, The Soil Will Save Us (Rodale Press, Inc., 2014), author Kristin Ohlson writes about the relationship that plants have with microorganisms in the soil, and the impact that disturbing the soil through unnatural, modern methods is having on our food, our climate, our local communities and our future as a whole.

In a teaspoon of healthy soil, Ohlson says, there are billions and billions of microorganisms, all interacting with plants in a “complex and crucial” ecosystem. “Because it’s not visible to the naked eye, humans have only sort of become aware in the last couple of decades what’s going on down there,” she explains.

Organic carbon in soil is a reservoir for plant nutrients—those that are essential to the health of humans that consume them, as well as the ecosystem they are meant to thrive within. These nutrients include calcium, nitrogen, phosphorous, magnesium and micro-nutrients, which are released in the decomposition though microbial processes.

Carbon in the soil ensures these processes become a vital part of nutrient storage, soil structure, microbial activity, water retention, soil temperature and biodiversity—all elements that contribute to nutrient-rich soil and foods from that soil and the living ecosystem they sustain.

Known by scientists as agro-ecological farming, the principles of regenerative agriculture create healthy farms through practices such as crop rotation, cover cropping, composting and reduced tillage.

Healthy farms can be just as productive, if not more productive, than industrial farms, but are much better for the environment, the economy and the people who plant, harvest and eat the food.