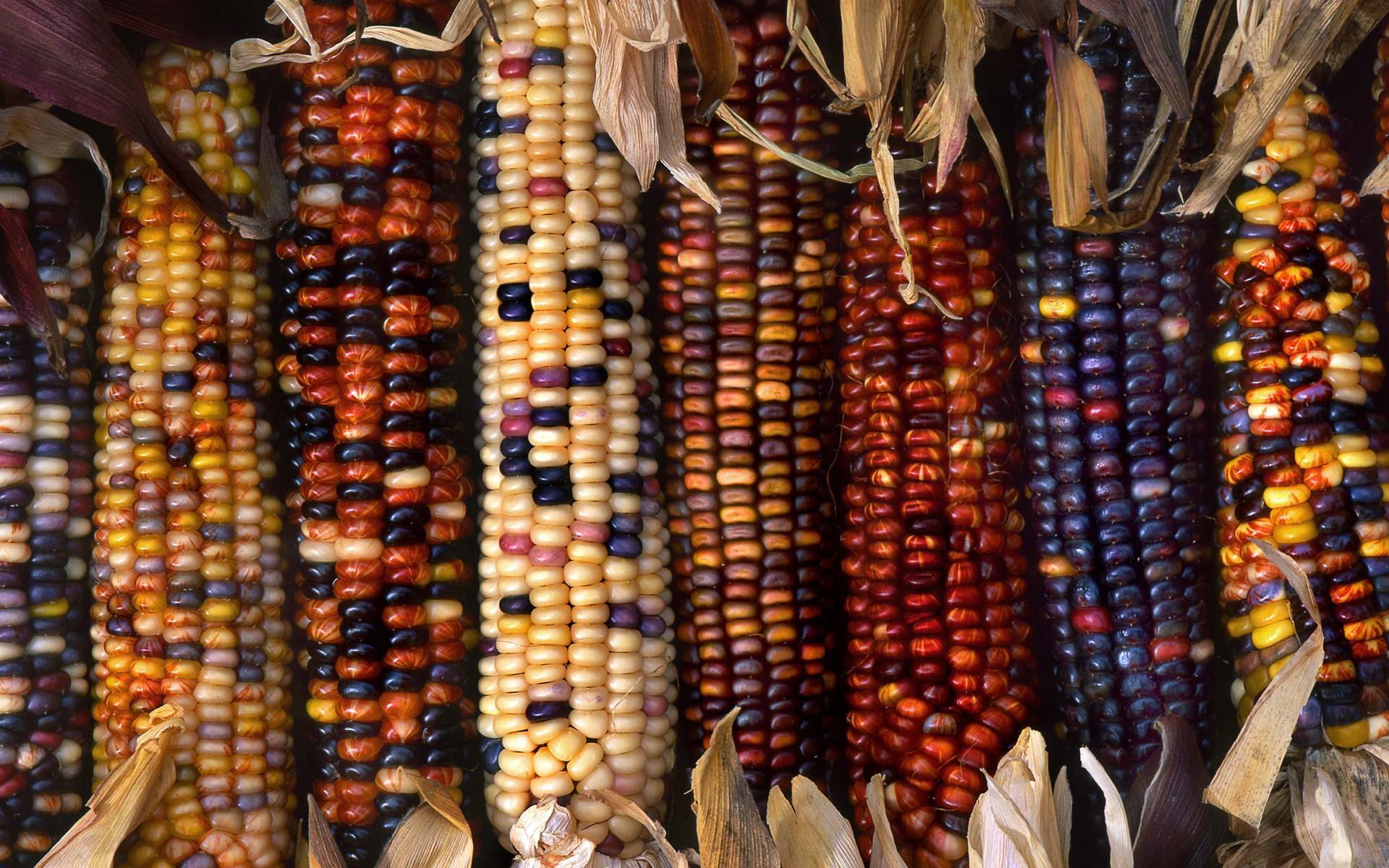 On March 8, 2016, Mexican farmers, consumers and activists scored a major victory when a federal appeals court ruled that genetically engineered corn can’t be grown in Mexico until a class action lawsuit, filed by scientists, consumers, farmers and activists has been resolved.

The March 8 ruling allows the biotech industry to continue experimental trials of GM corn, but with a new twist—the Secretariat of Agriculture, Livestock, Rural Development, Fisheries and Food (SAGARPA) will now require regular assessments of the impact of the of the test crops on neighboring non-GM fields and human health.

This recent victory follows a seven-year battle that has drawn together a broad coalition of coalition of individuals and civil society organizations, including scientists, farming groups, beekeepers, indigenous groups, environmental groups, human rights groups and artists bound together by a single mission: to protect the integrity of Mexico’s most popular agricultural crop. The coalition, called Sin Maíz, No hay País (Without Corn, There is No Country), has for years been collecting scientific data about GMOs introduced in Mexico.

The Organic Consumers Association’s Mexico-based team, working through our sister organizations, Vía Orgánica and Asociación de Consumidores Orgánicos, is proud to have played a role in achieving this victory. We also know that this is just the first of many legal hurdles we will have to overcome in our continued battle to defend the integrity and diversity of Mexico’s corn and its connection with an entire culture.

The history behind Monsanto’s Assault on Mexico’s Corn

In 2009, changes in Mexican law allowed biotech giants like Monsanto to conduct trials of GMO corn in approved regions of the country.

Two years later, in 2011, Monsanto and Syngenta asked for a permit to plant GM corn in several states in Northern Mexico. Not surprisingly, they found legal loopholes and sympathetic government officials. The imminent infiltration of GM corn in Mexico threatened Mexico’s ancient tradition of seed exchanges and seed banks. It also threatened to cross contaminate native corn crops, pollute the environment, destroy biodiversity, poison the people and bring poverty to small producers by privatizing corn production through the sale of proprietary patented seeds—just as industrial GMO crops have done in other parts of the world.

This new and imminent threat led to the creation of the 73-member Sin Maíz, No hay País Coalition which has since worked tirelessly to protect and defend Mexico’s traditional corn economy and culture. In July 2013, the coalition filed a lawsuit challenging the government’s process for permitting the planting of GM corn, on the basis that GM corn would threaten biodiversity for current and future generations.

In 2014 and 2015, multinational agribusiness companies, led by Monsanto and Syngenta, filed a number of lawsuits in an attempt to defeat the coalition. They were unsuccessful and instead only strengthened the grassroots group, which gained increasing national and international attention.

As the coalitions’ class action suit gained momentum, it was challenged by more than 70 entities, including Syngenta, Pioneer, DuPont and Monsanto, governmental agencies such as the Secretariat of Environment and Natural Resources (SEMARNAT) and SAGARPA.

The formal trial, which ultimately led to the March 8 ruling, began in January 2016.

A heritage worth protecting

Mexico is home to 59 native varieties of corn. The Mexican people have crafted over 600 unique corn-based dishes, creating a rainbow of colors and flavors that come from each unique variety. The story of Mexico’s most commonly produced grain dates back thousands of years, when corn was first domesticated in Mesoamerica. That’s when the relationship between human beings and plants first developed, giving birth to the center of genetic heritage and diversity of corn and a culturally and protein rich civilization.

So central to Mexico’s culture is corn, that it has been the subject of entire books. One of those books, “Men of Maize,” written by Miguel Ángel Asturias and based on the sacred book of the Mayan Popol Vuh, explores the deep connection between the Mexican people and teocintle, as the grandfather of corn

It’s a heritage Sin Maíz, No hay País is determined to vigilantly protect, despite this recent first-round victory. The coalitions demands will not ease until the federal courts:

Donate to keep Monsanto’s GMO corn out of Mexico.

Mercedes López Martínez is the networking coordinator for Vía Orgánica.