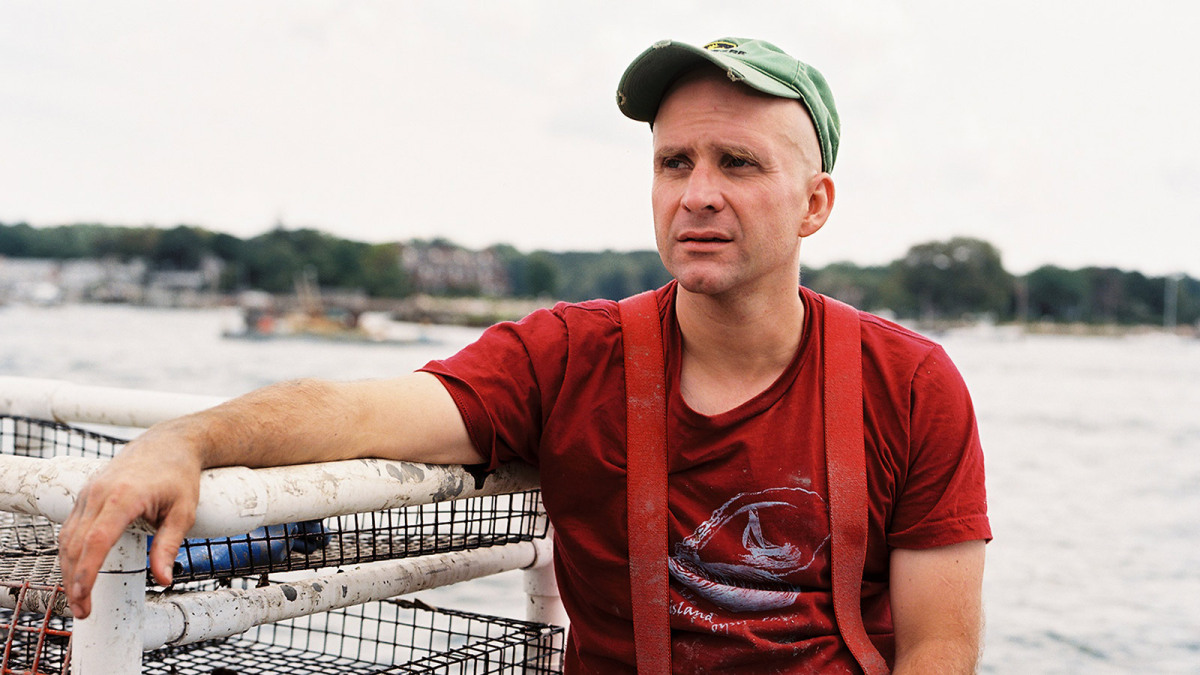 I’m a fisherman who dropped out of high school in 1986 at the age of 14. Over my lifetime, I’ve spent many nights in jail. I’m an epileptic. I’m asthmatic. I don’t even know how to swim. This is my story. It’s a story of ecological redemption.

I was born and raised in Petty Harbour, Newfoundland, a little fishing village with 14 salt-box houses painted in greens, blues, and reds so that fishermen could find their way home in the fog. At age 14 I left school and headed out to sea. I fished the Georges Banks and the Grand Banks for tuna and lobster, then headed to the Bering Sea, where I fished cod and crab. The trouble was I was working at the height of the industrialization of food. We were tearing up entire ecosystems with our trawls, chasing fish further and further out to sea into illegal waters. I personally have thrown tens of thousands of pounds of by-catch back into the sea.

It wasn’t just that we were pillaging. Most of my fish was going to McDonald’s for their fish sandwiches. There I was, still a kid, working one of the most unsustainable forms of food production on the planet, producing some of the most unhealthy food on the planet. But God how I loved that job! The humility of being in 40-foot seas, the sense of solidarity that comes with being in the belly of a boat with 13 other people working 30-hour shifts, and a sense of meaning and pride in helping to feed my country. I miss those days so, so much.

But then in the early 1990s the cod stocks crashed back home: thousands of fishermen thrown out of work, boats beached, canneries shuttered. This situation created a split in the industry: the captains of industry, who wanted to fish the last fish, were thinking 10 years down the road, but there was a younger generation of us thinking 50 years out. We wanted to make our living on the ocean. I want to die on my boat one day — that’s my measure of success.