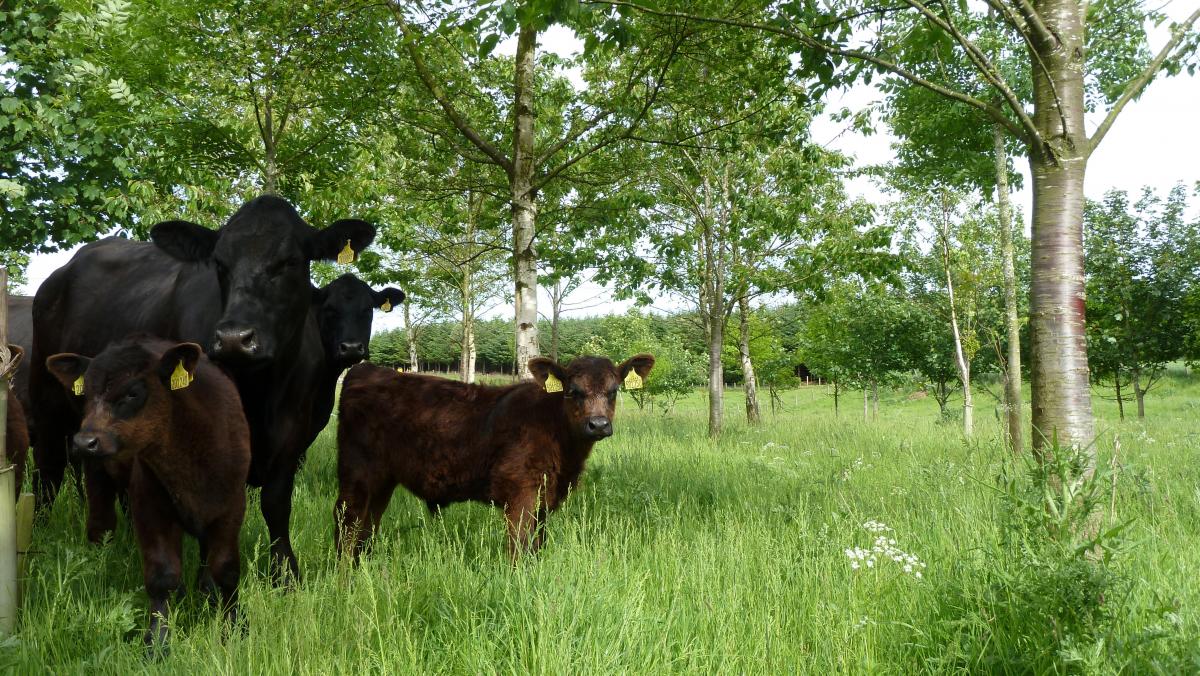 While this interview was being prepared a story surfaced on public radio about a couple of enterprising Americans who are taking advantage of changing policy to open a factory in Cuba. Their product? Tractors! The whole idea, the story helpfully explained, was to introduce “21st century farming” to the beleaguered island. By making it easier to tear up the soil. Clearly there is some distance to go before an accurate idea of 21st century farming penetrates the mainstream. It will take people like Eric Toensmeier. His new book, The Carbon Farming Solution, carries enough heft, range and detail to clear away forests of confusion. If the notion of leaving carbon in the soil is going to take its place next to that of leaving oil in the ground, this one-volume encyclopedia on the subject is exactly the kind of deeply informed work that’s required. Reached at his home in western Massachusetts, Toensmeier was exhilarated over finishing a project years in the making, and more than happy to talk about it.

This interview appears in the May 2016 issue of Acres U.S.A.

ACRES U.S.A. Carbon farming was unknown even a few years ago, and it is still obscure for many people who are otherwise well-informed. Could you establish the basic premise for us?

ERIC TOENSMEIER. Sure. Excess carbon dioxide in the atmosphere is there because of burning fossil fuels and also because of the degradation of land. Whether it’s forests being cleared or prairie being plowed or a badly grazed pasture, when those ecosystems are degraded, carbon that was stored in soil and in biomass bonds with oxygen and heads up into the atmosphere as carbon dioxide. There are practices that can bring it back. They all use photosynthesis, which takes carbon dioxide out of the air and turns it into sugars in the plant; then those sugars are converted into various other things such as lignins. Some of them end up in the plant itself, and some of them end up in the soil. Some get there quickly through root exudates, and some end up in the soil more slowly through decomposition. Some of them are off-gassed to go back up into the atmosphere. We can pull down a bunch of that excess atmospheric carbon and store it in the soil and in perennial biomass. The amount that is possible is quite hopeful and could be just about enough to do the job if it’s coupled with a drastic reduction in emissions. It’s not enough to do the job on its own.

ACRES U.S.A. If carbon storage via agriculture is essential to an overall climate strategy, how do you lay it out to a skeptic who doesn’t believe farms can play a big part?

TOENSMEIER. That’s a really important question. We’re not going to stop climate change, but we can’t get it to a manageable level without farmers, and here’s why. Even if we stopped all emissions today — all deforestation, all fossil fuel burning — there’s already too much carbon dioxide in the atmosphere. That’s partly because carbon dioxide takes a couple decades to kick in. We’re already in for a lot more warming than we can tell from what we’ve emitted. We can pull it back down, and to do that we have to stop emissions, but we also have to sequester carbon. Neither one works on its own. There’s not enough land available for reforestation to do all the sequestration we need with land leftover for agriculture. So agriculture itself has to be part of the solution. What’s cool is that almost all of these agricultural solutions weren’t invented for climate change mitigation — they were invented because they make farms work better. They make farms more resilient. They make farms more productive. They’re good ideas anyway! There are plenty of tradeoffs and drawbacks, but as far as I can see it’s quite a good news story.