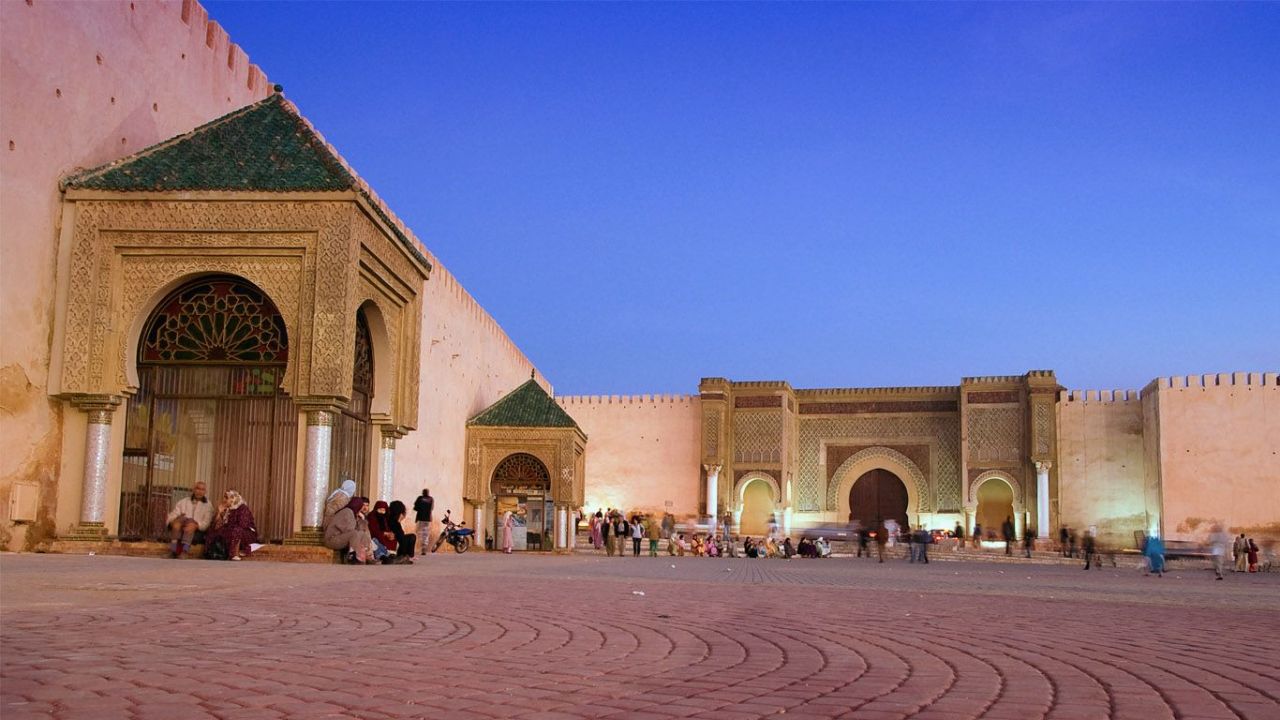 Last week I attended, on behalf of Regeneration International,  a meeting to map out the next steps for France’s 4 per 1000 climate initiative.  The meeting, called “What Governance and Roadmap for the 4 per 1000?” took place during the Salon International de l’Agriculture du Maroc (SIAM), in Meknes, Morocco.

A host of ministerial delegates attended, from Morocco, India, Brazil, Palestine, Senegal and many more African countries, as did representatives of the United Nations Food & Agriculture Organization (FAO) and financial bodies like the Green Fund, African Development Bank and the Islamic development bank.

The meeting confirmed that the French and other governments are unwavering in their support of the 4 per 1000 initiative, launched at the 2015 COP21 Paris Climate Summit, and incorporated into the final agreement. It also set the tone for the COP22, to be held in Marrakech in November, 2016.

The meeting also confirmed that Morocco and Africa are ready to host the COP22, which was recently dubbed as a COP of Action and a COP of Africa by the charismatic leader Stéphane Le Foll, French Minister of Agriculture.

Africa has an integral role to play in the 4 per 1000 initiative. Partly because so little funding has been channeled to agriculture in Africa, and partly because 60 percent of the world’s arable land is in Africa. The upcoming COP will ensure that actions to tackle climate change and improve food security are brought to the table and implemented in Africa.

With this in mind, the President of the COP22, and Minister of Agriculture of the Kingdom of Morocco, Hon. Aziz Akhannouch, led the conversation around a new approach—the Triple A (AAA) or Adaptation de I’ agriculture Africaine (Adaptation of African Agriculture). This conversation became the most prominent in the convention as it will be the focus of the COP22.

Triple A will secure funding to support African agricultural initiatives that are meant to back up the 4 per1000 initiative globally. Minister Aziz explained that 70 percent of Africa’s population is rural and depends on agriculture as a source of livelihoods. At the same time, Africa’s greenhouse gas (GHG) footprint is less than that of most western countries, yet Africa stands to be the most affected by climate change.

Today’s food insecurity problem in Africa will need to be addressed by closing the productivity gap. Agricultural yield is dropping and it is projected that by 2050, the African population will increase by 15-20 percent—making it absolutely critical that we address Africa’s food security crisis.

The role of agriculture in reversing climate change cannot be underplayed, yet this most hopeful of all climate solutions remains under-acknowledged and under-funded. The 4 per1000 and Triple A initiatives are both crucial for the movement. They are meant to encourage solutions that work for Africa. They will be implemented in both English and French speaking African countries

$100 billion is channeled every year to fund developing world productivity needs. Africa receives less than 50 percent of international funding overall. For climate change initiatives, Africa gets less than 5 percent of available funding. This year the Triple A seeks to lobby for $30 billion to be used as a pool fund for Agriculture.

The next action phase for helping Africa combat climate change and food insecurity will include strategies to tackle critical issues like water. The need for new alliances with skilled countries like Brazil, China and India will be sought to help African countries with technological support in areas like irrigation practices to enhance productivity.

The world is currently looking at Morocco to lead and guide the COP22 process. The ministers at the convention pledged their support to back up stages of Triple A and 4 per 1000 collaboration. As Le Foll rightly pointed out: “Triple A’s integration with 4 per 1000 is important to fight climate change.”

It will take Africans to do what works in Africa and to bring their much needed contribution to both agriculture and reversal of climate change globally.

And so, we look forward, with hope, to Marrakech and the COP22.

Precious Phiri is founding director of EarthWisdom Consulting Co. and a member of the Regeneration International steering committee.