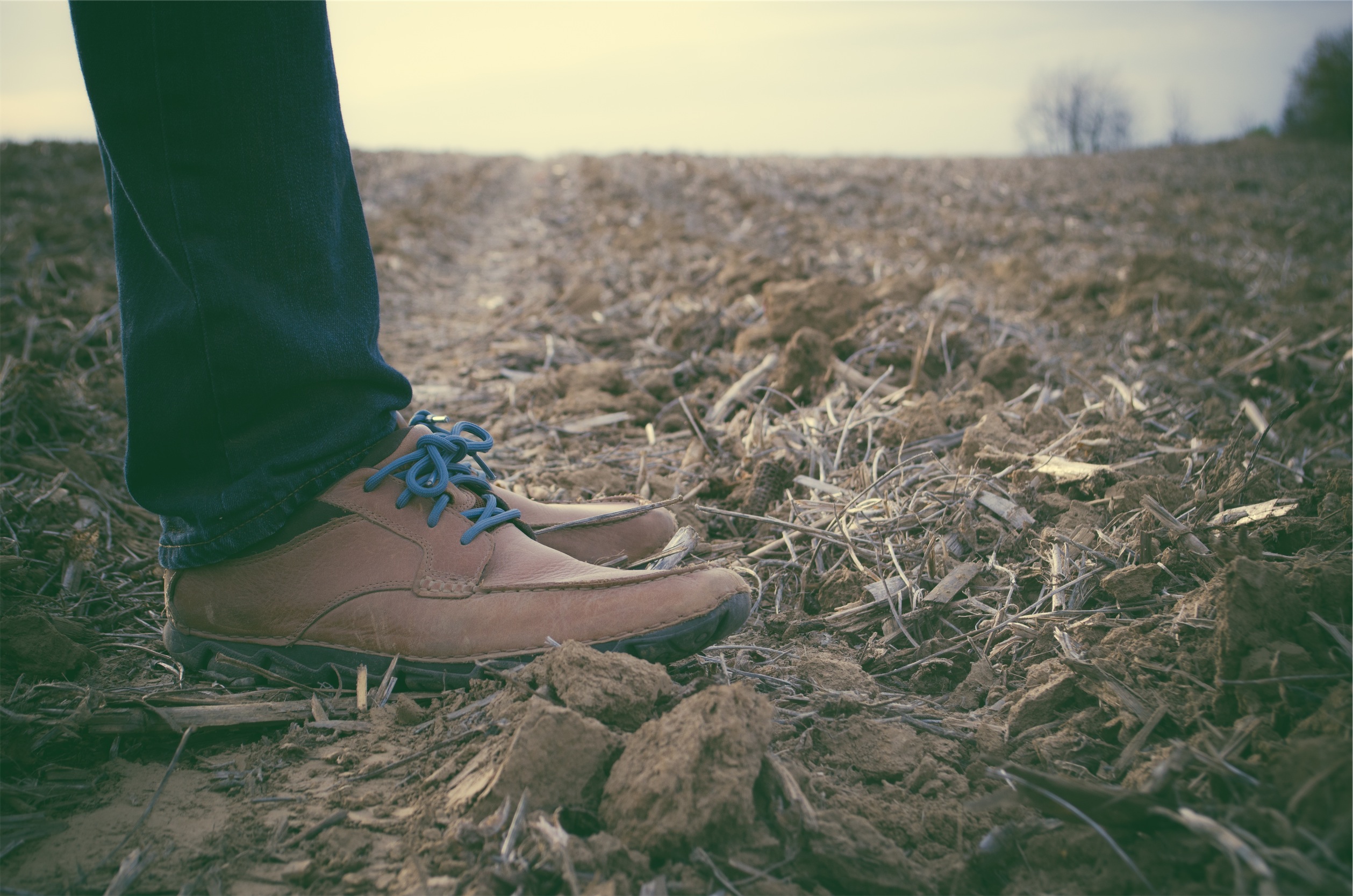 When Gabe Brown and his wife bought their farm near Bismarck, North Dakota, from her parents in 1991, testing found the soil badly depleted, its carbon down to just a quarter of levels once considered natural in the area.

Today the Brown farm and ranch is home to a diverse and thriving mix of plants and animals. And carbon, the building block of the rich humus that gives soil its density and nutrients, has more than tripled. That is a boon not just for the farm’s productivity and its bottom line, but also for the global climate.

Agriculture is often cast as an environmental villain, its pesticides tainting water, its hunger for land driving deforestation. Worldwide, it is responsible for nearly a quarter of all greenhouse gas emissions.

Now, though, a growing number of experts, environmentalists and farmers themselves see their fields as a powerful weapon in the fight to slow climate change, their very soil a potentially vast repository for the carbon that is warming the atmosphere. Critically for an industry that must produce an ever-larger bounty to feed a growing global population, restoring lost carbon to the soil also increases its ability to support crops and withstand drought.

“Everyone talks about sustainable,” Mr. Brown said. “Why do we want to sustain a degraded resource? We need to be regenerative, we need to take that carbon out of the atmosphere and put it back into the cycle, where it belongs.”

Since people began farming, the world’s cultivated soils have lost 50 percent to 70 percent of their natural carbon, said Rattan Lal, a professor of soil science at the Ohio State University. That number is even higher in parts of south Asia, sub-Saharan Africa and the Caribbean, he added.