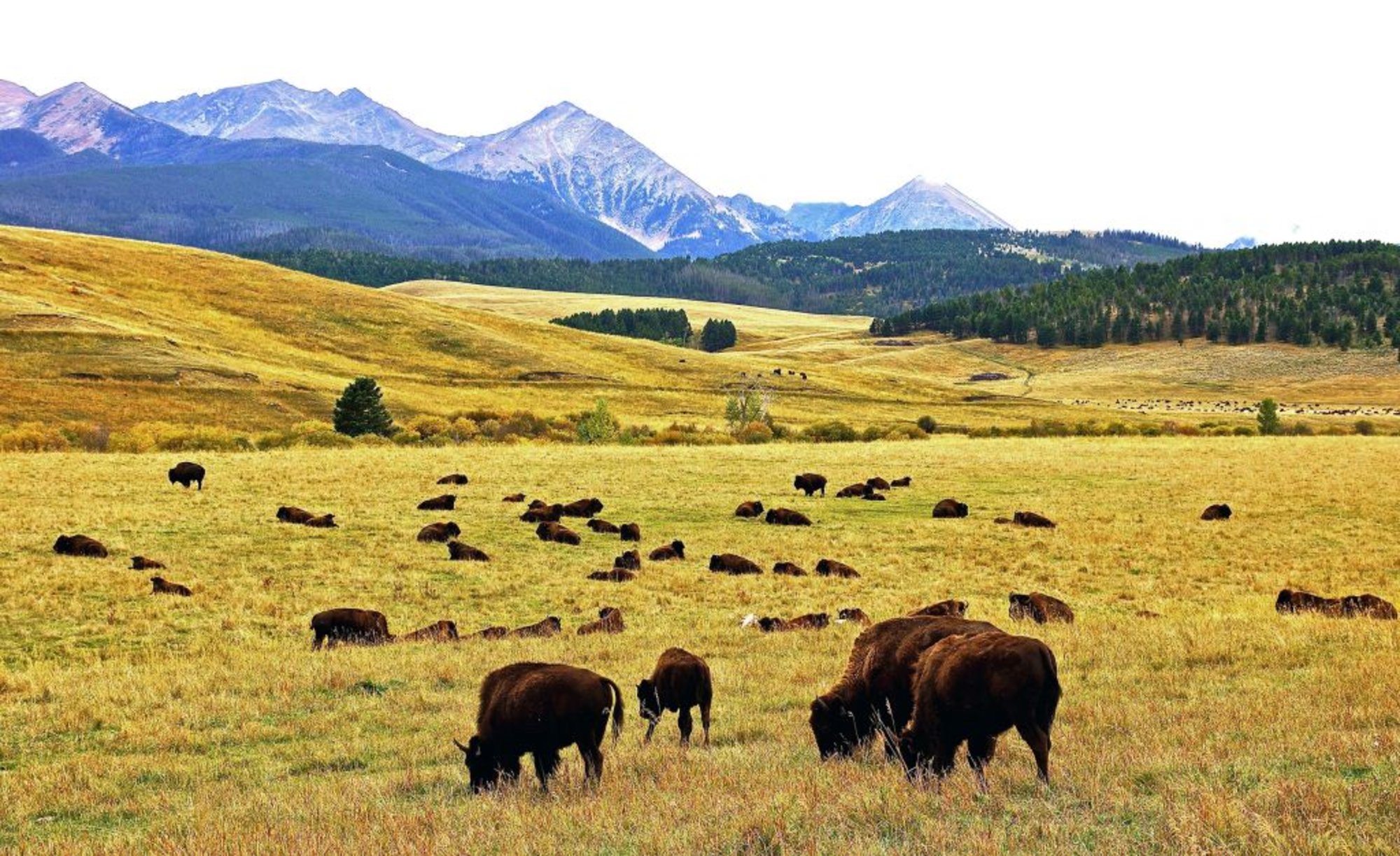 Major innovations in the evolution of vegetation such as the Devonian origin of forests created new weathering regimes and soils (Alfisols, Histosols) that increased carbon consumption and sequestration and ushered in the Permian-Carboniferous Ice Age. Similarly, global expansion of grasslands and their newly evolved, carbon-rich soils (Mollisols) over the past 40 million years may have induced global cooling and ushered in Pleistocene glaciation. Grassland evolution has been considered a consequence of mountain uplift and tectonic reorganization of ocean currents, but it can also be viewed as a biological force for global change through coevolution of grasses and grazers. Organisms in such coevolutionary trajectories adapt to each other rather than to their environment, and so can be forces for global change. Some past farming practices have aided greenhouse gas release. However, modern grassland agroecosystems are a potential carbon sink already under intensive human management, and carbon farming techniques may be useful in curbing anthropogenic global warming.