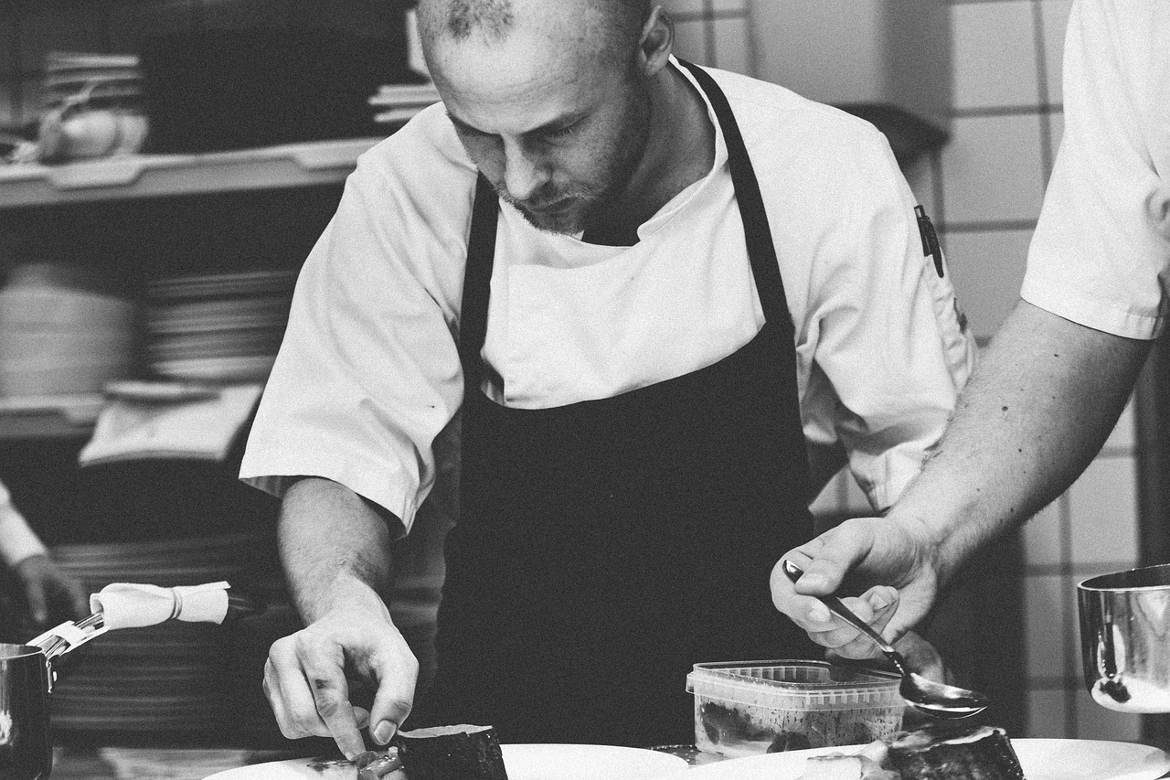 When you think about celebrity chefs, sustainable development may not be the first concept that pops to mind. And for the preponderance of foodies everywhere, the notion that three of the world’s most renowned chefs would want to use their star power, not to open a chain of restaurants or promote another cooking show, but to collaborate with the United Nations may seem puzzling. But that’s precisely what the Roca brothers, famed chefs from what has been consistently designated as among the World’s Best restaurants are set to do. As Goodwill Ambassadors for the United Nations Development Program (UNDP) and for the Sustainable Development Goals Fund (SDG-F), the Roca brothers will use their expertise in the culinary world to enhance the link between waste reduction, sustainability and food security issues.

And the timing couldn’t be better, especially during this pivotal year, with the Sustainable Development Goals (SDGs) now providing a global framework designed to address poverty in all forms for the next 15 years. Considered the 2030 Agenda, the designated 17 goals aim to eliminate poverty, inequality, hunger and under-nutrition —and at the same time tackle the impact of climate change and adaptation. A key component of the SDGs is Goal #2, which aims to end all forms of hunger and malnutrition and ensure sustainable food systems by 2030. This means ensuring all people – especially children and the more vulnerable have access to sufficient and nutritious food all year round. It goes without saying that we need greater awareness on the issues and why the hungriest people are often farmers and their families.

UN Member states and other public and private stakeholders have made the connection between food security, nutrition and agriculture, especially around the complex issue of poverty alleviation. Initiatives like Scaling Up Nutrition and Zero Hunger Challenge launched by UN Secretary-General Ban Ki-moon have inspired action and increased awareness on these interrelated issues. But despite these promising efforts, an estimated 795 million people in the world still suffer from hunger according to Food and Agriculture Organization (FAO).

More profoundly, if current trends remain constant, agricultural production will have to increase by at least 60 percent in order to meet the projected demands of the world’s growing population, anticipated to reach 9 billion people by 2050. And all this—while it is estimated that the world loses about one-third of the food it does produce to waste and loss. A recent report by UNEP and the World Resources Institute (WRI), indicates that about one-third of all food produced worldwide, worth around US$1 trillion, gets lost or wasted in food production and consumption systems. More troubling is that when converted to calories, this means that about 1 in 4 calories intended for consumption is never actually eaten.