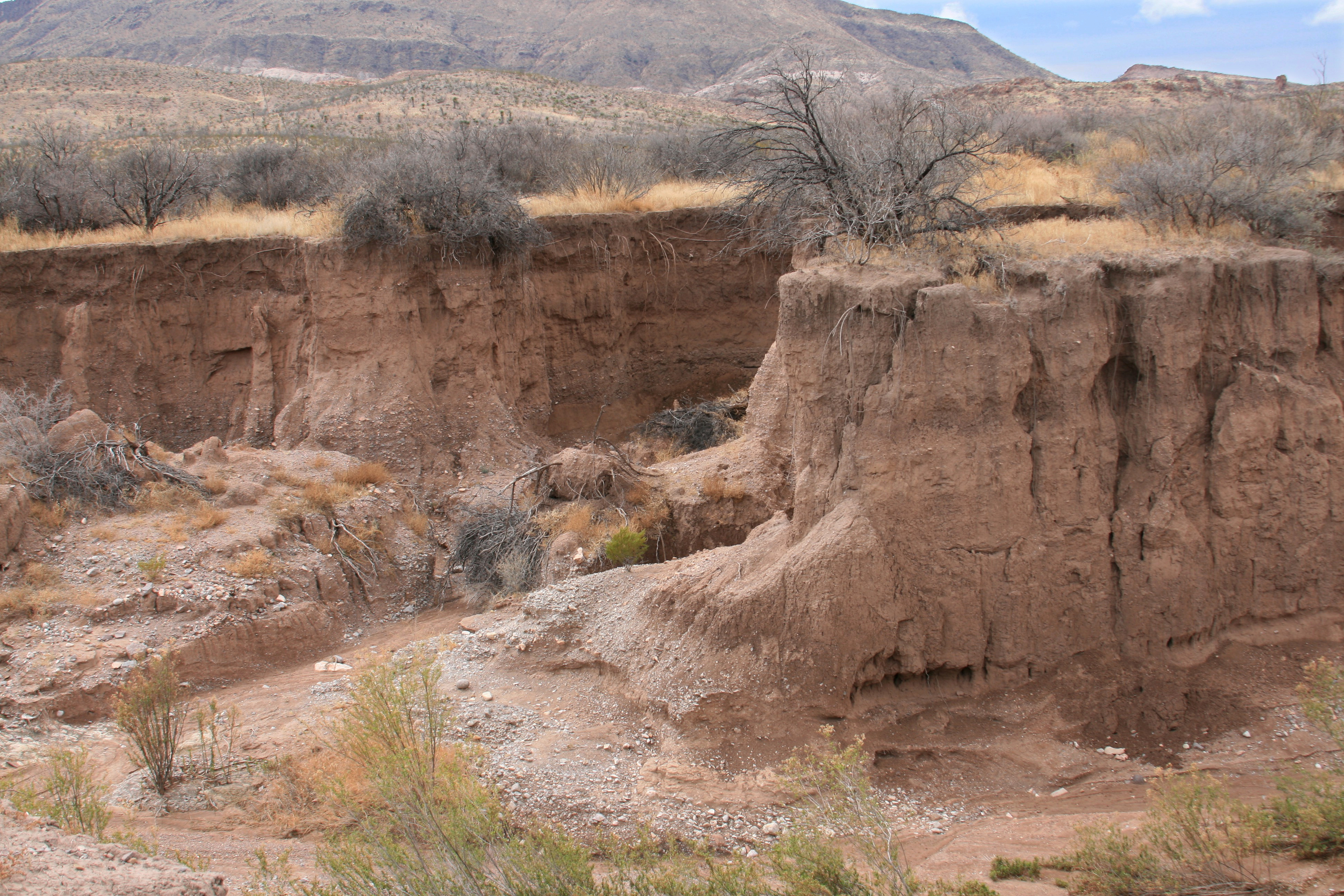 A drive through Mexico’s Chihuahuan Desert grasslands offers vast, near-boundless vistas—and a glimpse of a landscape in the balance. Passing the ejidos, communal farmland given to people as part of land reforms after the Mexican Revolution, one sees land with sparse annuals and brush and the occasional flaca vaca: a skinny cow, often barely alive. Then there are the huge tracts of brown, bare ground, where Mennonite farmers employ intensive agriculture.

My guide, rancher Alejandro Carrillo, has watched this landscape degrade, nearly in real time. “When I was growing up this was the best land in the area, with grama grass up to that wire,” he tells me, gesturing to an indifferent brownish weedy plot lined with waist-high fencing and dotted with random brush, a far cry from the lush pasture he remembers. The consequences of land deterioration throughout Mexico’s largest state have been devastating to local communities as well as to wildlife—particularly to migratory grassland birds that winter in the region and whose populations have plummeted, among some species more than 80 percent. And yet Carrillo’s ranch, Las Damas Ranch, is an oasis of bird life. Carrillo, who has holistically managed Las Damas Ranch since 2006 after leaving a successful career in IT, now works with bird conservation groups to create habitat for the endangered birds. He and several other ranchers who practice Holistic Planned Grazing have established research and conservation partnerships with organizations including the Rocky Mountain Bird Observatory, the American Bird Conservatory and Mexico’s Pronatura.