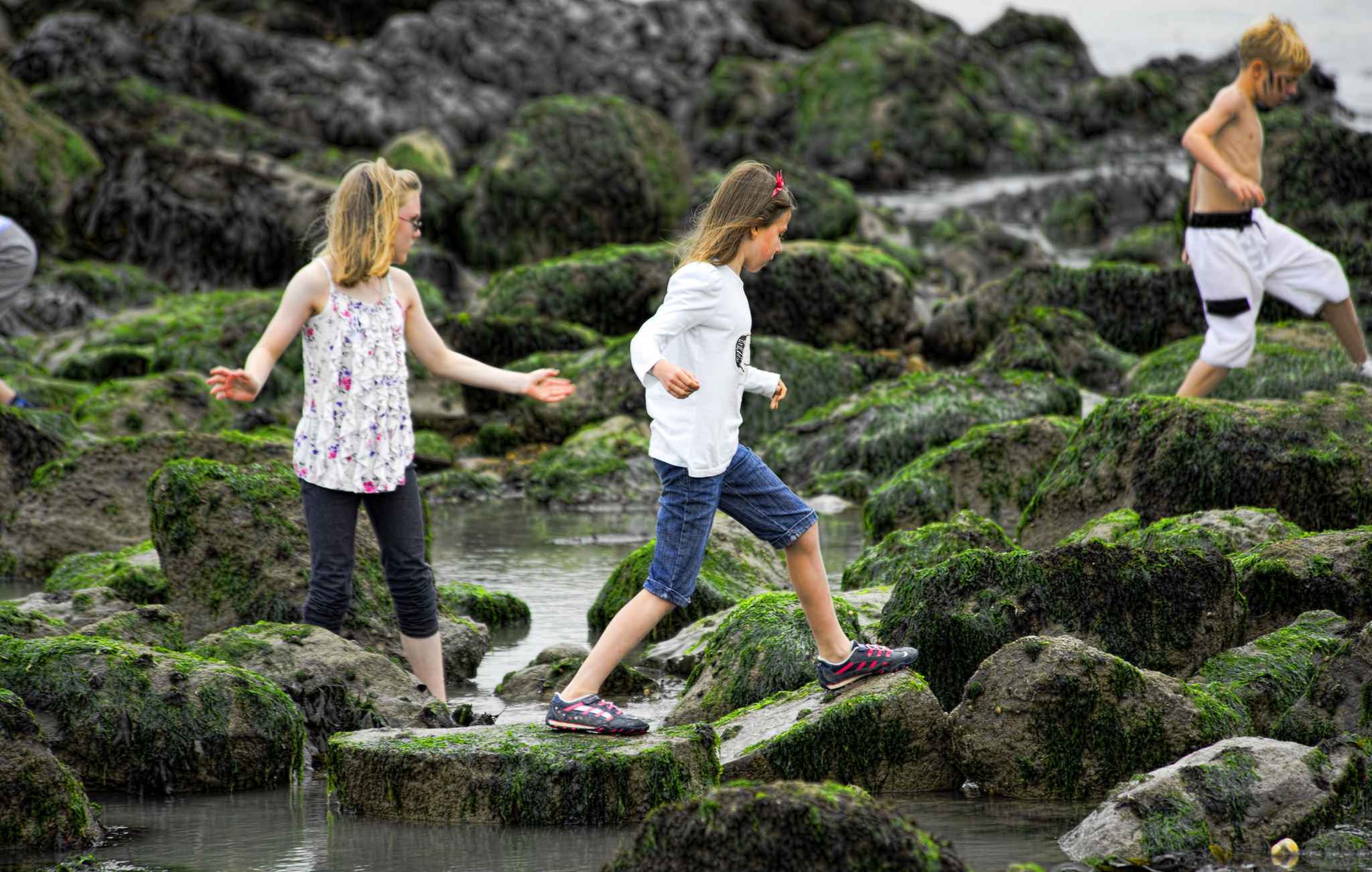 Young People’s Burden: Requirement of Negative CO2 Emissions, by twelve of us[1], is being made available as a “Discussion” paper in Earth System Dynamics Discussion on 4 October, as it is undergoing peer review.   We try to make the science transparent to non-scientists.  A video discussion by my granddaughter Sophie and me is available.  Here I first note a couple of our technical conclusions (but you can skip straight to “Principal Implications” on page 2):

1) Global temperature: the 12-month running-mean temperature is now +1.3°C relative to the 1880-1920 average in the GISTEMP analysis (Fig. 2 in above paper or alternative Fig. 1 below).  We suggest that 1880-1920 is a good choice for “preindustrial” base period; alternative choices would differ by only about ±0.1°C, and 1880-1920 has the advantage of being the earliest time with reasonably global coverage and reasonably well-documented measurement technology.

2) The growth of the three principal human-caused greenhouse gases (GHGs: CO2, CH4, N2O) are all accelerating.  Contrary to the impression favored by governments, the corner has not been turned toward declining emissions and GHG amounts.  The world is not effectively addressing the climate matter, nor does it have any plans to do so, regardless of how much government bureaucrats clap each other on the back.

On the other hand, accelerating GHG growth rates do not imply that the problem is unsolvable or that amplifying climate feedbacks are now the main source of the acceleration.  Despite much (valid) concern about amplifying climate-methane feedbacks and leaks from “fracking” activity, the isotopic data suggest that the increase of CH4emissions is more a result of agricultural emissions.  Not to say that it will be easy, but it is still possible to get future CH4 amount to decline moderately, as we phase off fossil fuels as the principal energy source.