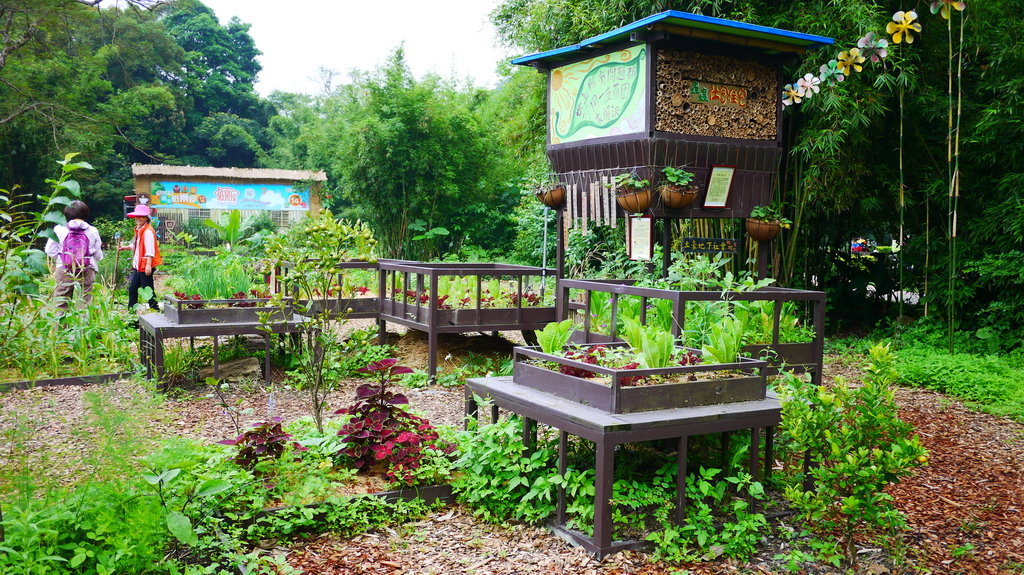 Bill Mollison, who has died aged 88, was one of the co-creators of permaculture, an agricultural system that works with, rather than against, nature, on the basis that the natural world holds the key to stable and productive systems. Having developed the concept, he then travelled from his native Tasmania for 30 years to embed his approach worldwide. His ideas have spread widely – permaculture is practiced in more than 140 countries and by more than 3 million people – even though in the 1970s the idea was considered, in Mollison’s words, “the highest form of sedition”.

Much of what he espoused was based on his great respect for the wisdom of subsistence farmers around the world, who have long used sustainable methods to grow their crops. In agricultural terms, this means planting diverse sets of crops, using perennial species to form productive stable systems, and ensuring the conditions for soils to be regenerated.
Other characteristics that he observed in the Tasmanian wilderness informed permaculture, for instance that the interfaces between different habitats are the most productive and that elements such as plants and animals need to be placed together so they are mutually beneficial – as once when he pointed out: “You don’t have a slug problem, you have a duck deficiency!”

Mollison pointed to further beneficial ecological consequences: “The only safe energy systems are those derived from biological systems. A New Guinea gardener can walk through the gates of his garden taking one unit of energy and hand out 70. A modern farmer who drives a tractor through the gate takes 1,000 units of energy in and gives one back. Who is the most sophisticated agriculturalist?” He held that “although the problems of the world are increasingly complex, the solutions remain embarrassingly simple”. Ecological systems would enable people to meet their own needs, take back control of their lives and reinforce nature rather than deplete it.