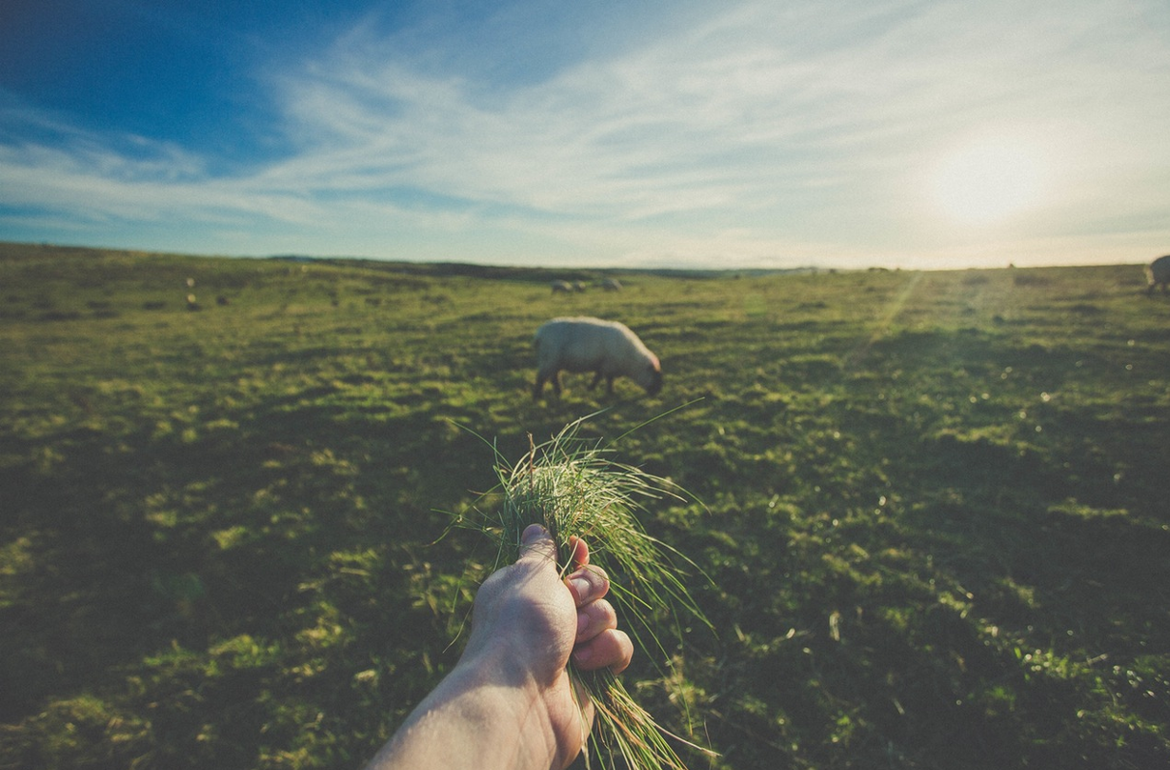 December 5, 2016 — Editor’s note: This story was produced in collaboration with the Food & Environment Reporting Network, a non-profit investigative news organization.

In 2012, Gail Fuller’s 2,000-acre farm was at ground zero for the drought that decimated corn production throughout the Midwest. His corn and soybeans had barely squeaked through the previous dry summer, even as many of his neighbors in Lyon County, Kansas, saw their crops desiccate and fail in the unrelenting sun. But when the drought persisted into 2012, Fuller joined the ranks of farmers who told the companies that administered their federally funded crop insurance they needed compensation for ruined acres.

On a hot day in early August, the company’s adjuster and his boss arrived to inspect Fuller’s land. Fuller and the adjuster greeted each other warmly — they had gone to high school together and the adjuster used to work for Fuller, spraying pesticides on his land. But Fuller grew uneasy when he saw the two men lingering over remnants of turnips and other brassicas he had grown to keep the soil healthy in between regular crops. Fuller had tried to kill off these cover crops before planting his market crop, as crop insurance rules require, but high winds interfered with the herbicide application and some of them survived. He feared the insurance company might not honor his claim because of restrictions the federal crop insurance program places on the use of cover crops.

Sure enough, the insurance company withheld a six-figure payout and canceled coverage on some of his fields. Stunned and panicked, Fuller called his partner, Lynette Miller, and blurted, “I’ve lost my insurance!”