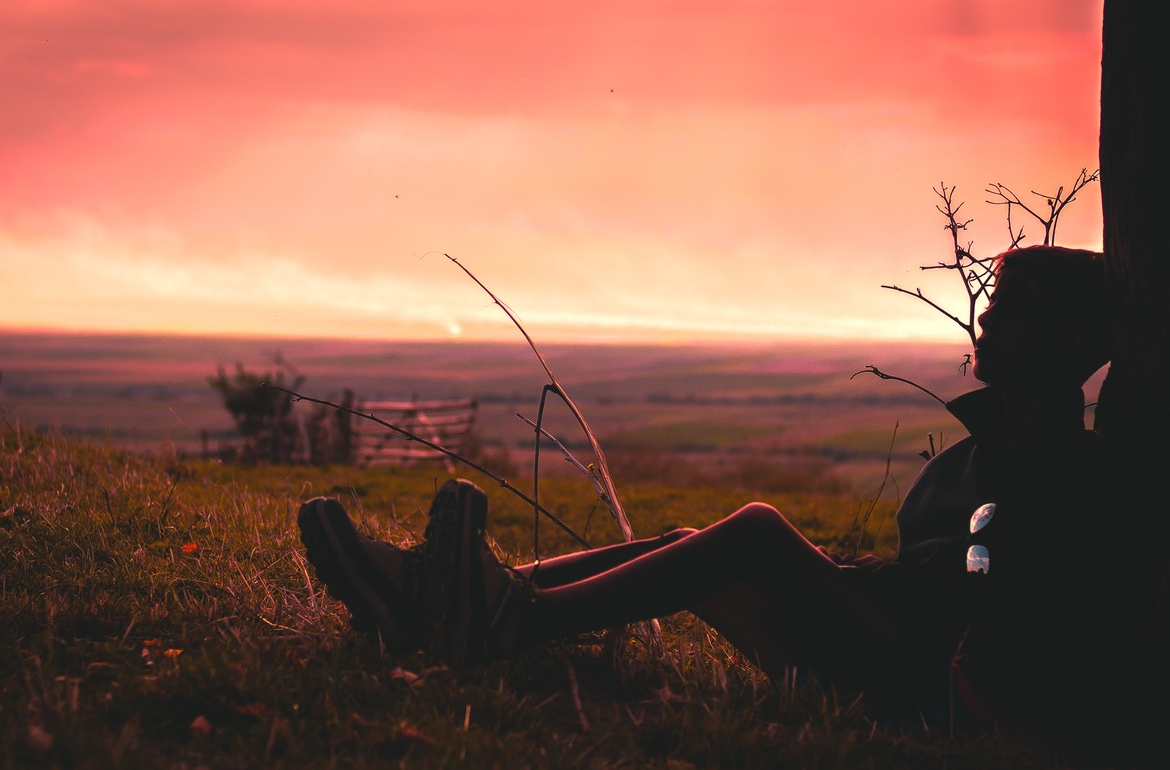 For years, grasslands across the country have been plowed up to make way for the production of commodity crops, such as wheat, alfalfa, corn, and soybeans. The loss of grasslands is devastating for local ecosystems, and also has long-term, negative effects for ranchers, the hunting industry, and for communities that depend on them for flood prevention and water filtration.

The highest conversion rate over the last year was found in northern Texas, which is in the southernmost portion of the Great Plains. Grassland conversion rates were also high in parts of North Dakota, Montana, Minnesota, and Kansas.