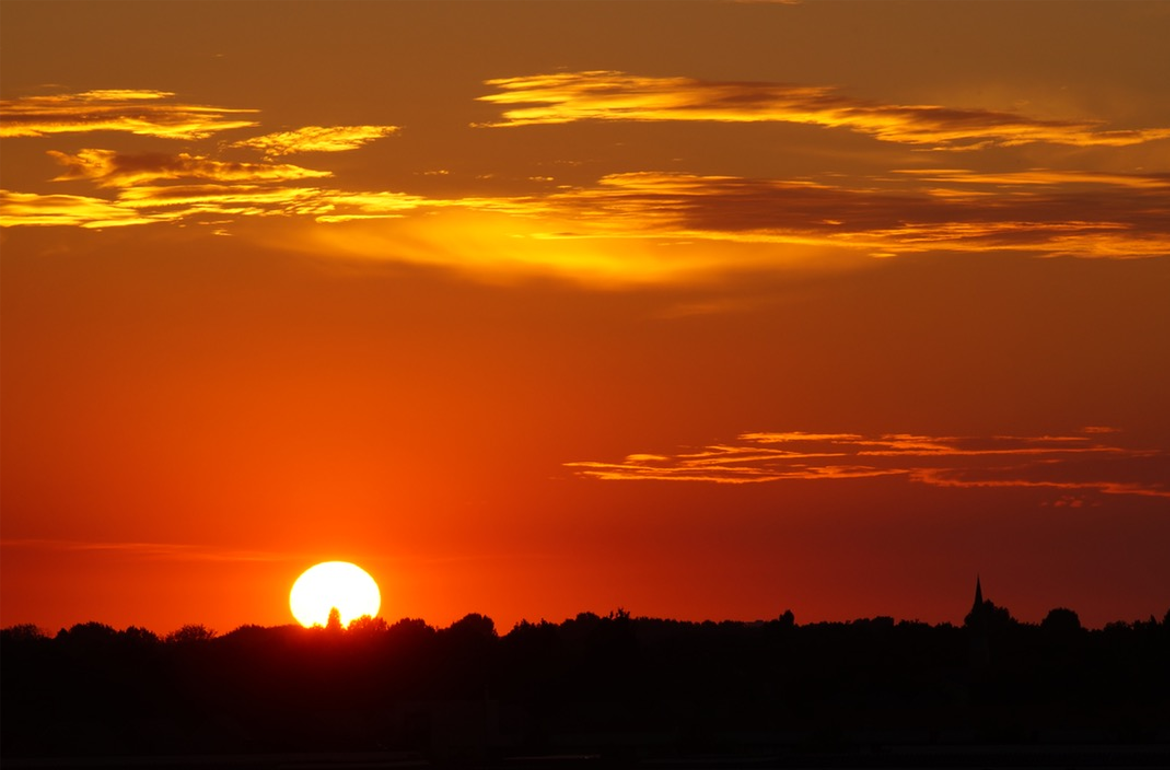 Kevin Rabinovitch stands straight and speaks in clear, clipped tones – more like a naval officer than a corporate quant – as, on the screen behind him, a daunting mass of threads and whorls illustrates the global flows of Brazilian soybeans from thousands of individual municipalities across Brazil, through specific exporters and importers, to countries around the world.

“We buy a lot of soy from Brazil,” he says. “But we also buy things that eat soy in Brazil before we buy them,” he continues, referring to the chickens and cows that end up in pet food manufactured by food giant Mars Inc, where he’s Global Director of Sustainability.

Known for its ubiquitous Mars and Milky Way candy bars, privately-held Mars, Inc also makes Whiskas cat food, Wrigley’s chewing gum, and dozens of other products that require tens of thousands of tons of cattle, soy, and palm oil – all of which are packaged in products derived from pulp & paper.

These are the “big four” commodities responsible for most of the world’s deforestation, and they achieved that status because thousands of companies buy them from hundreds of thousands of farmers around the world, and many of those farmers chop forests to make way for plantations.