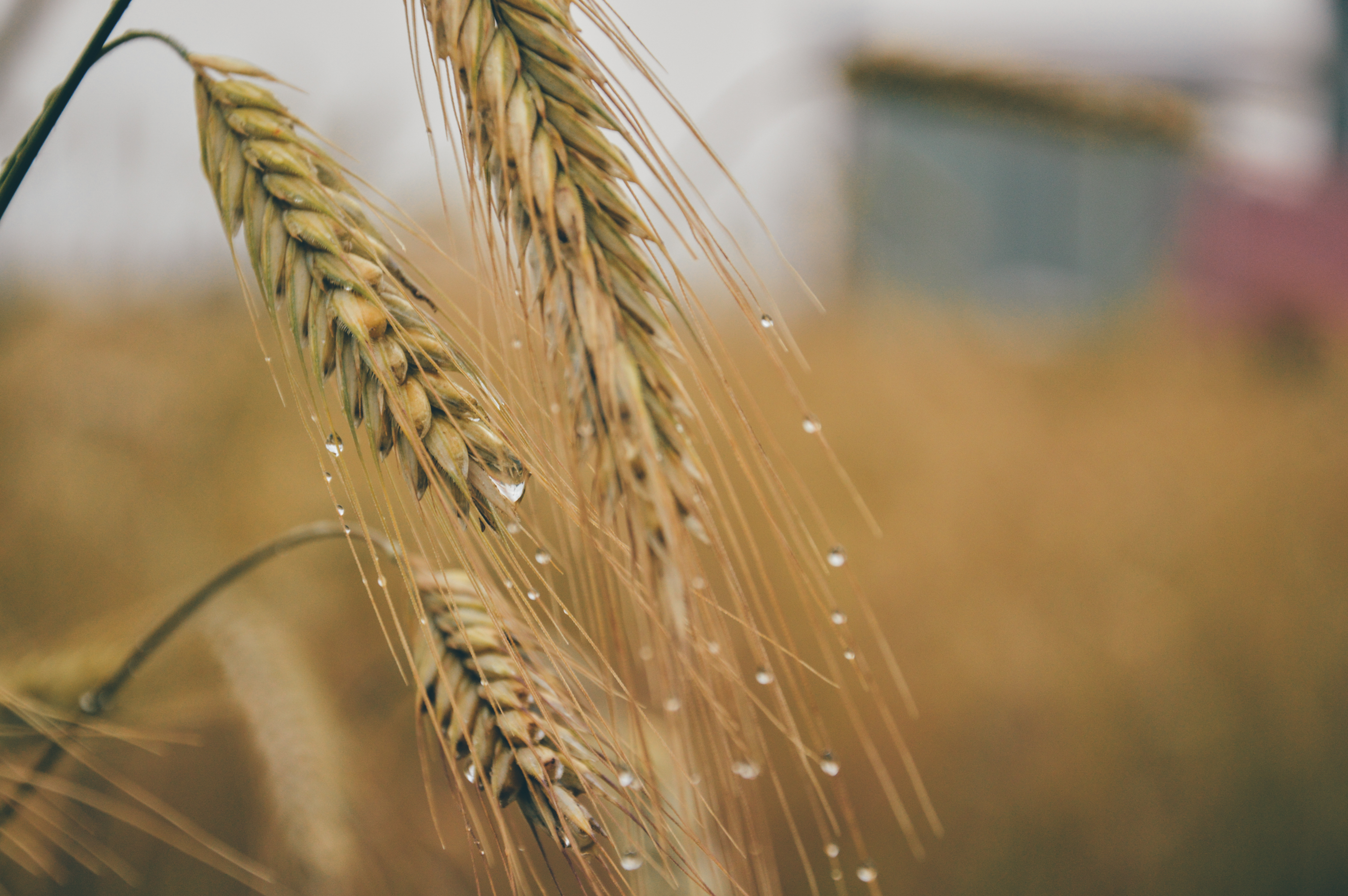 Around the world, more land is being converted into agricultural production to feed the growing global population. However, the current model of agriculture is unsustainable, uses unprecedented amounts of fossil-carbon energy and contributes to pollution, water degradation and other problems. A University of Kansas law professor has written a book calling for support of a revolution in agriculture and outlines the legal, national and international political innovations that would be required to make it happen.

John Head, Robert W. Wagstaff Distinguished Professor of Law at KU, has written“International Law and Agroecological Husbandry: Building Legal Foundations for a New Agriculture.” The book first outlines the “extractive agriculture” system the modern world has used for the last few centuries and its unsustainability. Head then explores the prospects for transitioning to a system that could produce grains perennially and achieve adequate yields to feed the world while reducing problems such as climate change and soil degradation.

“How can we use international law and international institutions to facilitate the transition to a natural-system agriculture? My impression has been that those engaged in crop research efforts feel that if they come up with the right answer as a scientific and technological matter, then agriculture will be somewhat easily changed,” Head said. “I doubt that will be the case. I see it as a progression that has several elements and will take a great deal of international cooperation.”

Head, who grew up on a farm in northeast Missouri and has practiced international and comparative law, emphasizes his support for research being done at organizations such as the Land Institute in Salina. The institute, along with other research bodies around the world, is studying how to develop high-yield grain crops that could produce food year after year without replanting. Drawing inspiration from native grassland ecosystems such as those of the prairies that once covered North America’s Great Plains, the scientific efforts aim not only to develop crops that are perennial — wheat, for instance, that would not require yearly land preparation, planting and intense weed and pest control efforts — but that are also grown in mixtures with other plants. If successful, research efforts at the Land Institute and elsewhere would revolutionize the way agriculture can be practiced around the world, Head wrote.

“What they’ve achieved makes it pretty clear that it is possible to move from annual crops in a monoculture to perennial crops in a polyculture and produce adequate yields,” Head said of research at the Land Institute and other organizations.

KEEP READING ON THE UNIVERSITY OF KANSAS