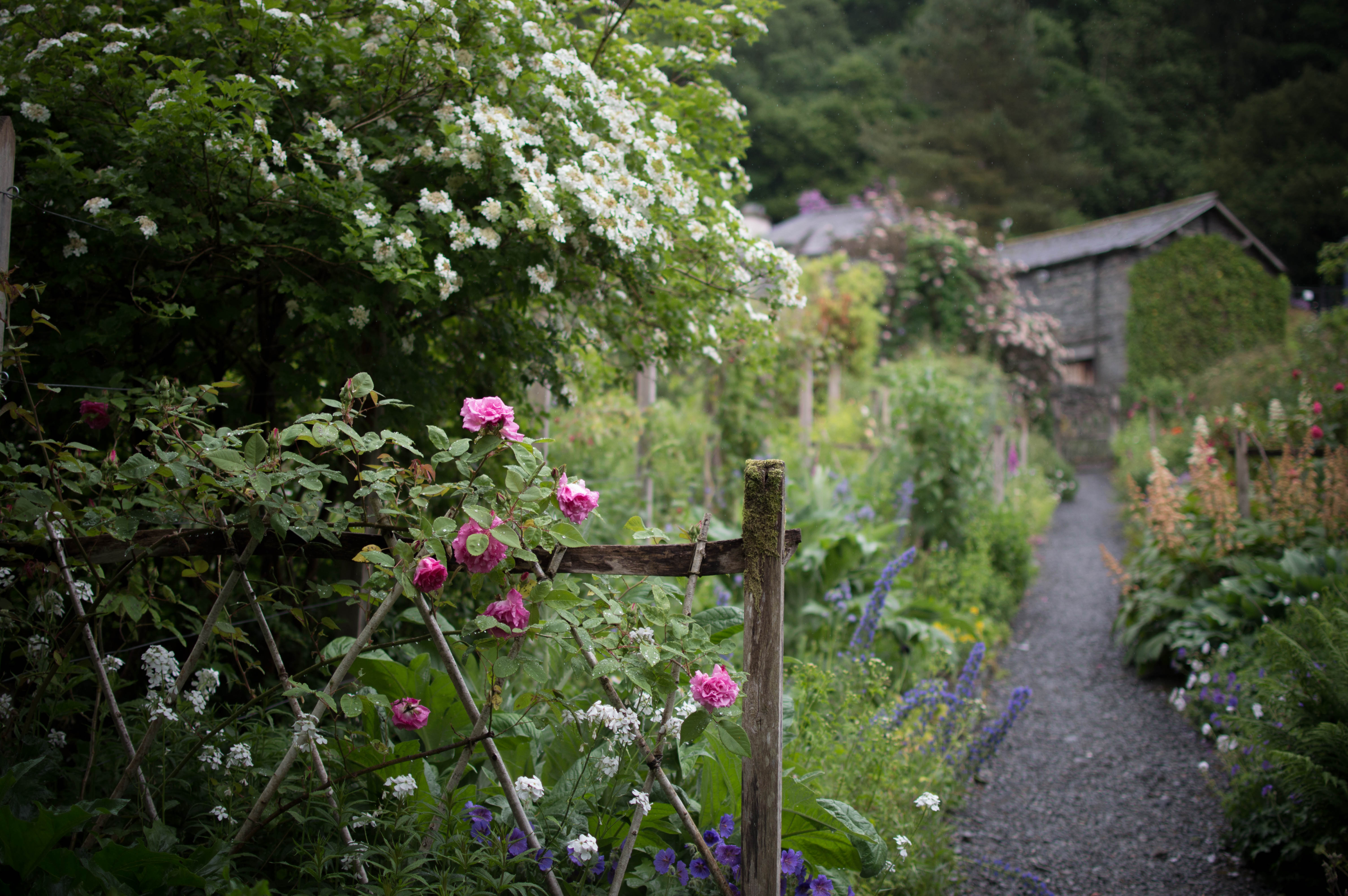 For visitors to Eric Toensmeier’s home in Holyoke, Massachusetts, the lush, 8-foot banana plant in the front yard is the first indication that something is unusual about his landscaping.

A walk around his stucco-covered house confirms it. In the back garden, about 300 species of perennials are thriving on just one-tenth of an acre: Raspberries, mountain mint, bamboo and bush clover all jostle for space alongside persimmon, chestnut and mulberry trees.

Toensmeier’s garden is an exercise in what is known as “carbon farming,” or the use of agriculture to remove excess carbon from the air and soil; storing it instead in trees and plants. As scientists and policy experts rush to develop ways to reduce atmospheric carbon dioxide levels, Toensmeier estimates that the carbon sequestration in his garden roughly offsets the emissions of one American adult each year.

“So, certainly the scale at which we’re doing this is not the scale which is necessary to fully address the problem,” he says, “but it’s sort of a research and development project, and it’s certainly doing more than mowing a lawn. It’s a step in the right direction.”

In his new book, “The Carbon Farming Solution,” Toensmeier explores in detail the potential for using perennial crops and agroforestry to trap carbon from the atmosphere. But as he explains, many of the techniques he’s using to sequester more carbon in his own garden have long been used to make plots of land naturally produce more food.