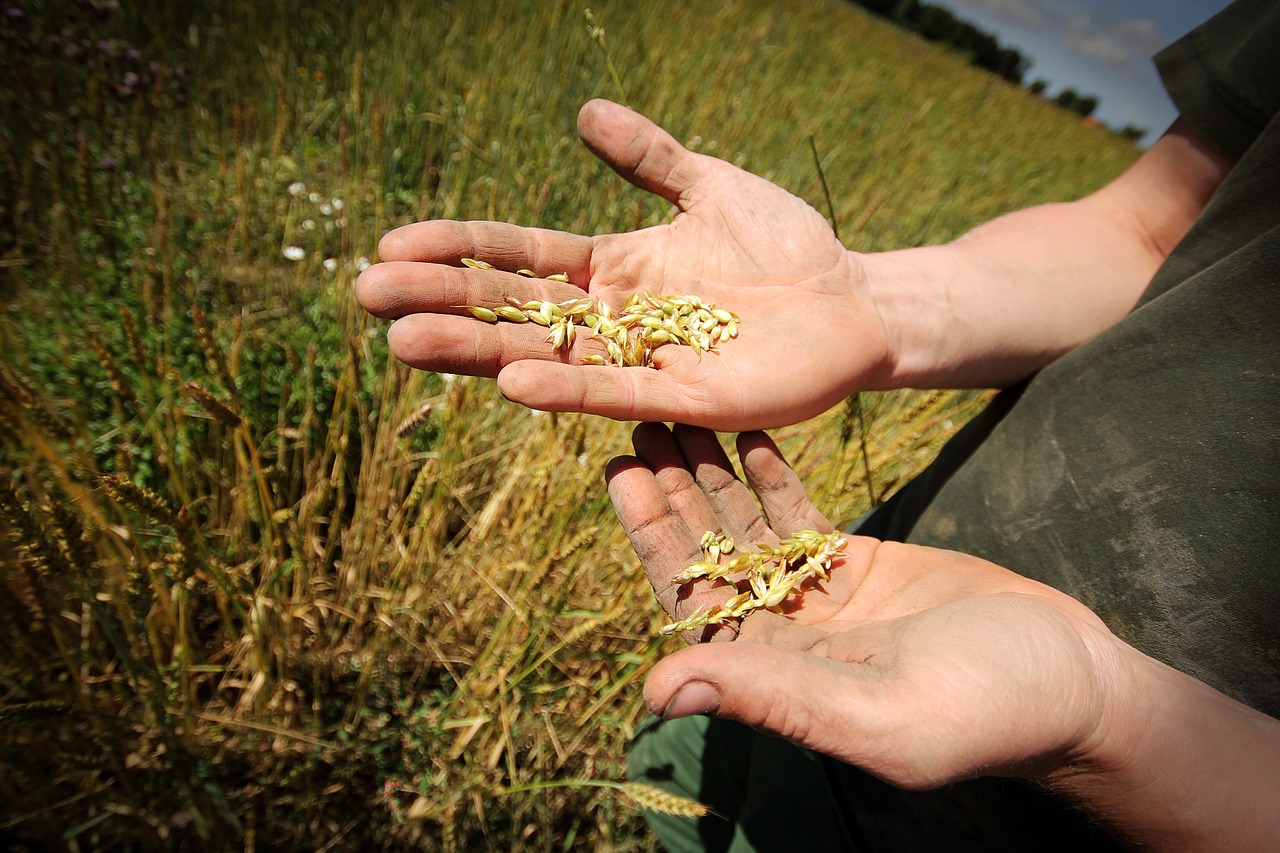 Ahead World Bank’s release of the 2017 “Enabling the Business of Agriculture” (EBA) project report this month, 156 organizations (including IATP) and academics from around the world, denounced the Bank’s scheme to undermine farmers’ rights to seeds and destroy their food sovereignty and the environment. In letters to World Bank President Jim Yong Kim and EBA’s five Western donors, the group has demanded the immediate end of the project, as a key step to stop the corporatization of global agricultural development.

The Obama administration played a lead role in launching the highly controversial New Alliance for Food Security and Nutrition at the 2012 G8 Camp David Summit. From the White House fact sheet, G-8 Action on Food Security and Nutrition’, it appears that the New Alliance was instrumental in urging the World Bank to develop options for generating a “Doing Business in Agriculture Index.” The index involved a ranking of the ease of doing business in a country, to help investors with agricultural investment decisions. This G8/New Alliance initiative appears to have given rise to Enabling the Business of Agriculture project, formerly called Benchmarking the Business of Agriculture. EBA focuses on identifying and monitoring regulations” which the Bank considers to “negatively affect agriculture and agribusiness markets”.

When taken together with other initiatives that seek to lower the barriers to investment, EBA becomes a problematic initiative. This is especially so in the context of small-holder food production systems, since such approaches often exclude a long-term view about the future of smallholder farming communities, and the interests of those engaged in such food systems. For example, the EBA awards the best scores to countries that ease private companies’ – but not farmers’ – access to public gene banks.

KEEP READING ON INSTITUTE FOR AGRICULTURE AND TRADE POLICY