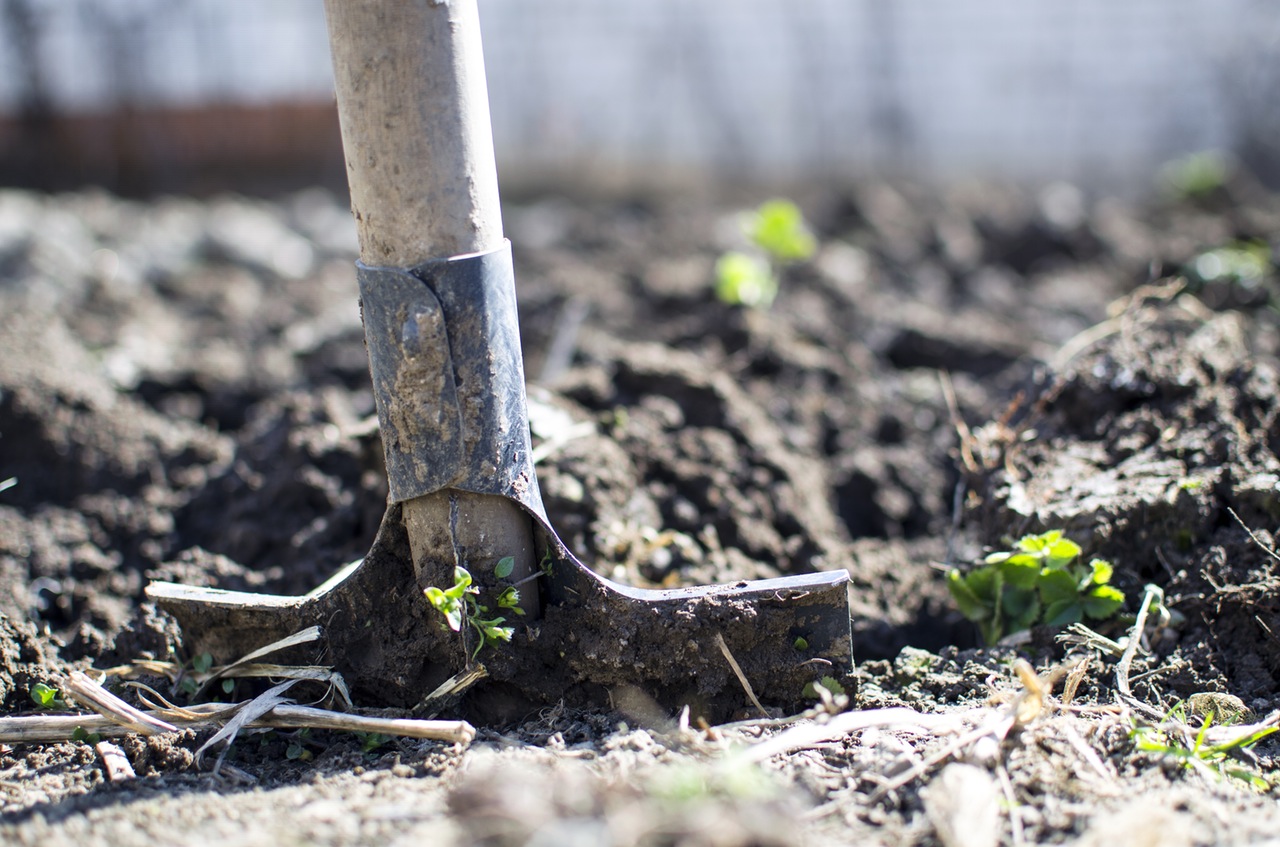 Farmers have always been life givers, as they work to feed the millions in this planet. The service they provide of growing food for all of us is invaluable. This importance of farming is even greater for economies that are dependent on agriculture as the primary contributor to the economy. Now, this humble age old practice of farming has now taken on a role, that is making climate activists and scientists smile.

Until now, we know farmers who farm fruits, farm vegetables, farm millets, etc. but attention is now going towards farmers who farm carbon! And this is what is drawing the attention of the climate change community.
“There’s a really significant potential for carbon farming worldwide to play a role in reversing the climate crisis,” said Stedman, an agricultural consultant at AppleSeed Permaculture. Stedman explained that plants pull carbon out of the air and bury it in the ground. While this seems like an obvious truth that all of us learnt in school, the problem is when all the carbon is then released to the atmosphere because of the modern farming practices.

All agricultural production has photosynthesis at the centre of it. Plants use sunshine to combine carbon dioxide from the air with water and micro nutrients from the soil to produce plant material that we see growing in farms.

These plants have a root system that is below the ground that we do not see. As the plant grows, it stores some of the carbon it produces below the ground. As farmers till the soil and as live stock grazes, the carbon that is stored in the soil is released into the atmosphere. As much as one third of the Co2 in the atmosphere that is driving climate change has come from land management practices.

On the other hand, carbon can be stored in soils for decades and centuries too, and this process is called soil carbon sequestration. Carbon farming is a process when the rate at which Co2 is removed from the atmosphere and converted to plant matter is accelerated.