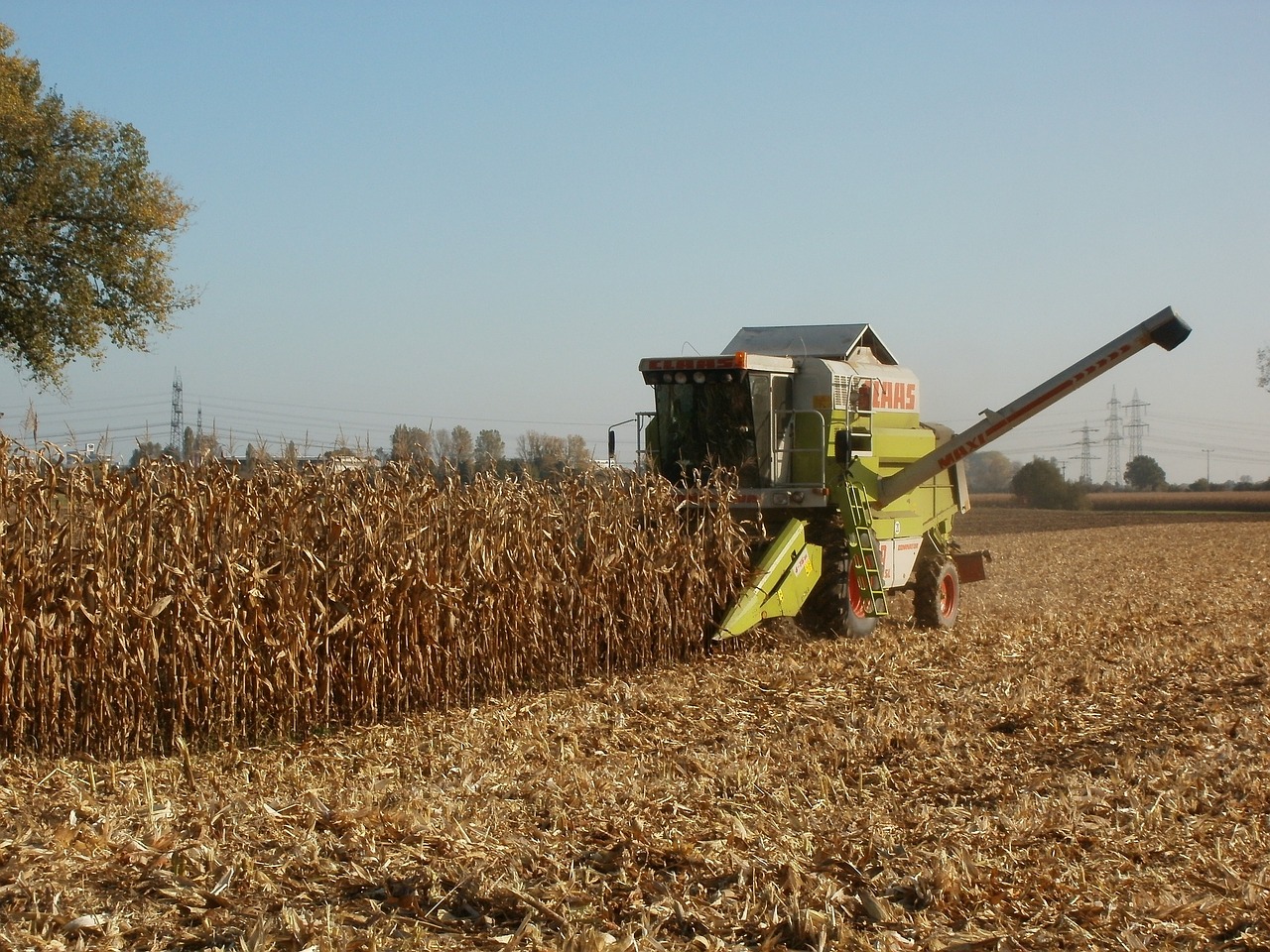 A New York state Assemblywoman has introduced legislation on carbon farming that she says is the first of its kind. The idea is to promote environmentally friendly farming practices while, at the same time, putting money back into the pockets of farmers.

Democrat Didi Barrett has sponsored a bill that creates a carbon farming tax credit. Barrett, who represents portions of Columbia and Dutchess Counties, says the plan will give farmers a new tax break while helping the state reach its climate change goals.

“This would make New York state the first in the country,” Barrett says. “And I’m very excited about something that really is a win-win for our environment and for our farmers and have New York be the lead on it.”

The 2014 Farm Bill gave USDA authority to provide technical assistance to farmers and land owners in support of their response to climate change. Barrett says that while other states like California have also begun to develop programs with similar aims, New York’s carbon farming tax credit would be the first of its kind to create a tax break for farmers who use climate-smart methods. Barrett says she had been speaking with farmers over the past few years about whether they thought such a tax credit would be beneficial.

“In continuing this conversation, in the midst of one of them, I said, do you think that if we created a tax credit for practices that put carbon back in the soil and obviously therefore take it out of the atmosphere that farmers would find that attractive,” says Barrett.

And these conversations led to her crafting the bill. Barrett, who sits on both the Assembly’s agriculture and environmental conservation committees, says there are items that still need to be worked out, such as metrics, or figuring out how to measure carbon in the soil. She says metrics on the USDA web site are a good place to start.

“What we need to work on next is really figuring out how we measure the changes,” says Barrett. “At one point, you start, and then you measure what the carbon content of the soil is, and then, after a particular cycle, measure again to see the change and the increase, and then develop a tax credit based on that.”