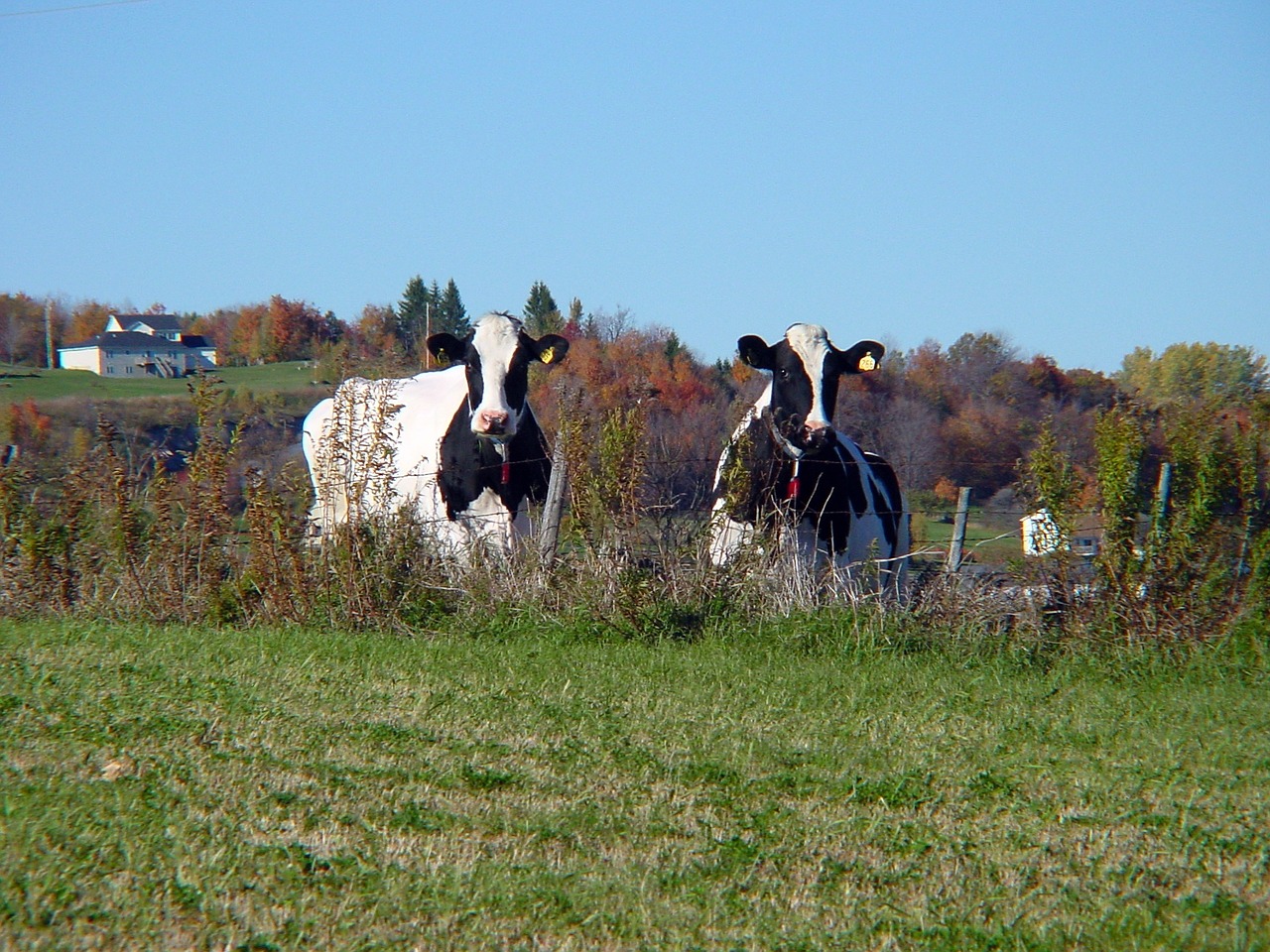 An improbable coalition is calling for dramatic changes to the state’s dairy industry. Former agriculture secretary Roger Allbee has joined forces with three longtime environmental activists to argue that depressed milk prices, the need to reduce water pollution, and uncertainty about trade and migrant labor at the federal level present a unique opportunity to reinvigorate Vermont dairy farming.

“A perfect storm is brewing,” Allbee told the House Agriculture and Forestry Committee earlier this month. “Vermont has the rare opportunity of helping rescue its largest agricultural industry and to plot a future agriculture [system] for the state that is uniquely Vermont.”

The goal: to develop a set of environmental and ethical standards for dairy farms and build a made-in-Vermont brand that would bring farmers a premium price for their milk. Farms would have to meet those requirements — which could go above and beyond using organic practices — to qualify for using the state seal.

Requirements could include providing a livable wage and decent housing to farmworkers, allowing cows to graze on grassland, using non-GMO corn, forgoing pesticides and synthetic fertilizer, and cultivating carbon-rich soil. State financial incentives would encourage, rather than force, farms to make the transition.

“Our model is broken,” said Allbee, though he added: “I recognize that all dairy farmers cannot go organic.”

In addition to making its pitch to the legislature, the loose alliance of activists is meeting with government officials, writing op-eds and pressuring Vermont’s largest milk customers, which rely on conventional milk.

The Green Mountain State’s conventional dairy farmers have struggled for decades. Unlike farmstead cheese, milk is a commodity. Consumers don’t differentiate Vermont milk from that produced in Wisconsin or Idaho. So farmers here are subject to the price volatility of an international market and to increasing competition from larger farms able to produce cheaper milk. Vermont currently has 838 dairy farms, down 158 from five years ago, according to the Agency of Agriculture, Food & Markets. The number of cows declined by 4,000, to 130,000, during the same time period.

Persistently low prices have further squeezed Vermont’s farmers in recent years. Milk has been selling for less than what it costs to produce, and a federal price insurance program has failed to provide much relief. At the same time, farmers are under mounting pressure to reduce water pollution as the state launches a concerted effort to clean up Lake Champlain and other waterways. Runoff of manure and fertilizer from farms contributes roughly 40 percent of the phosphorous contaminating the waters.