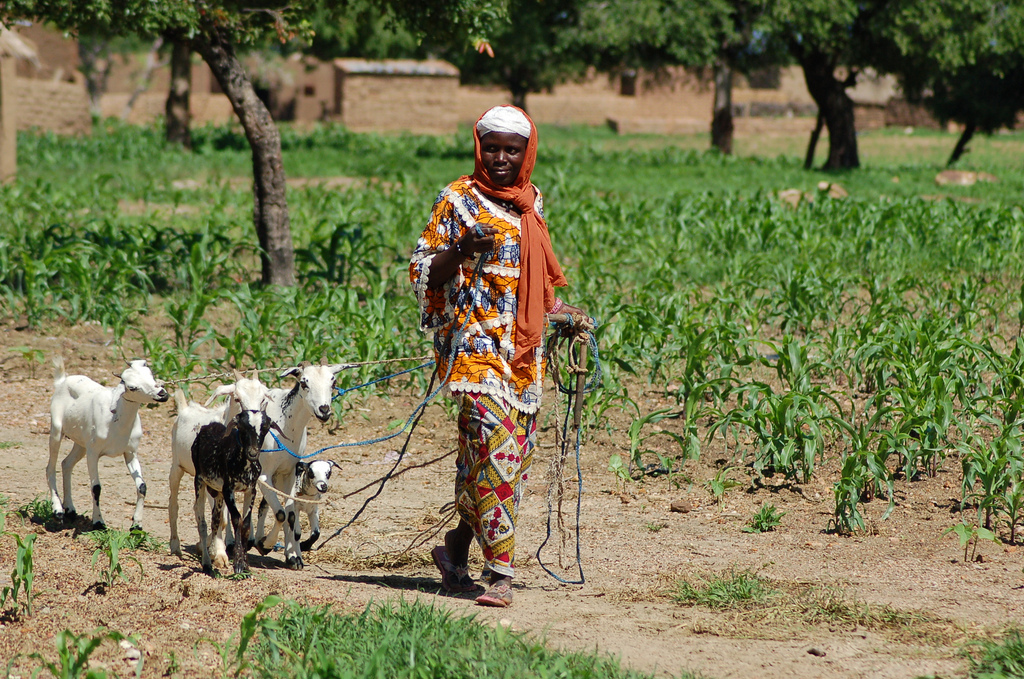 More than half of the world’s food is produced by small and medium farmers, particularly in Africa and Asia, said researchers at the Commonwealth Scientific and Industrial Research Organisation (CSIRO) in Australia.

While large-scale plantation agriculture is expanding, small farms with less than 20 hectares of land should be protected because they produce more diverse and nutritious food, the study said.

“It is vital that we protect and support small farms and more diverse agriculture so as to ensure sustainable and nutritional food production,” Mario Herrero, the study’s lead author, said in a statement.

Big farms larger than 50 hectares dominate food production in the western hemisphere, Australia and New Zealand, producing more than three quarters of the cereals, livestock and fruit in those regions, the study said.