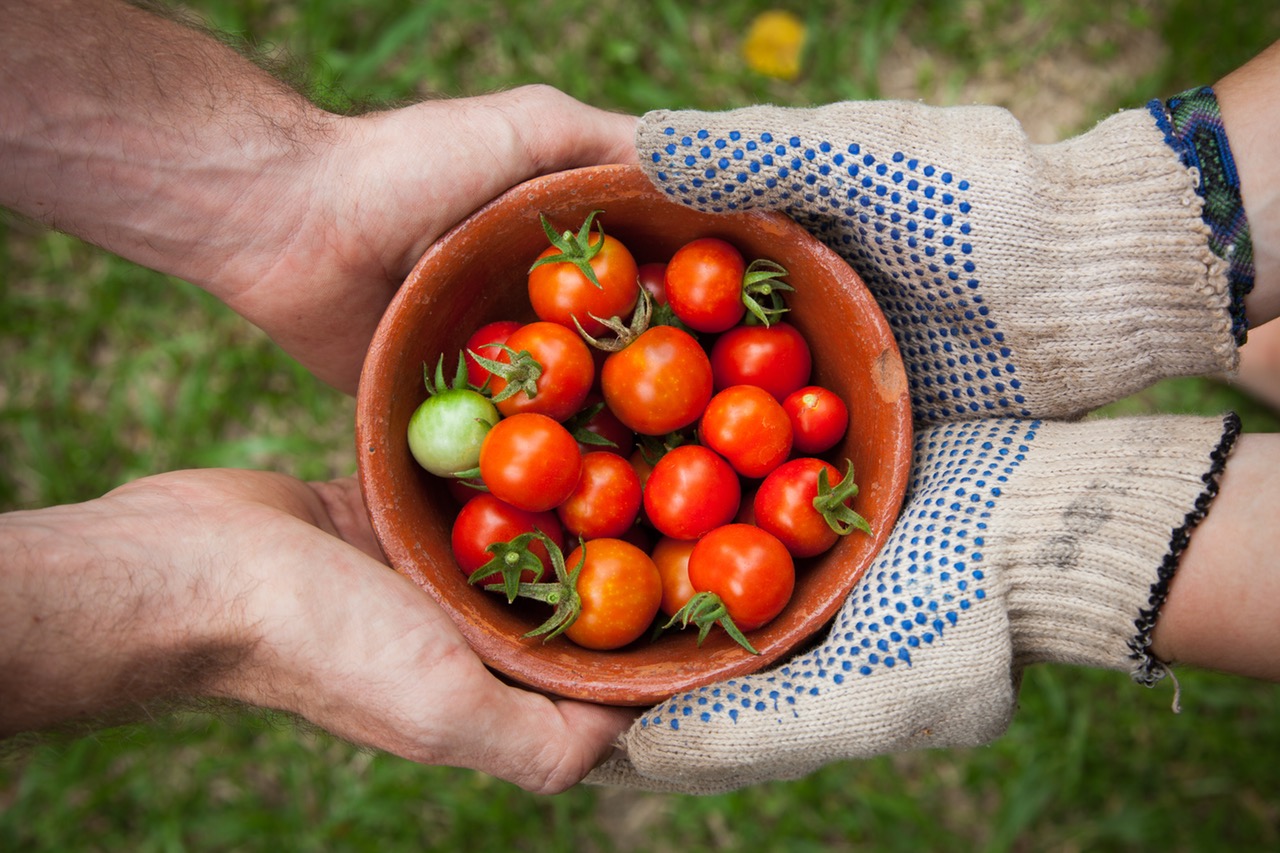 A local, community-based food system certainly is not a new idea. It’s simply an idea that is being reassessed in response to growing public concerns about the current global food system. When I was growing up in south Missouri in the 1940s and early 1950s, our family’s food system was essentially local. I would guess close to 90 percent of our food either came from our farm or was produced and processed within less than 50 miles of our home. There were local canneries, meat packers, and flour mills to supply grocery stores and restaurants with locally grown food products. Over the years, the local canneries, meat packers and flour mills were consolidated into the giant agribusiness operations that dominate today’s global food system. Supermarkets and fast-food chains replaced the mom-and-pop grocery stores and restaurants.

Today, I doubt there are many communities in the United States who get more than 10 percent of their foods from local sources, as official estimates put local foods at well less than 5 percent of total food sales. Estimates of the average distance that food travels from production to consumption within the United States range from 1200 to 1700 miles. More than 15 percent of the food sold in the United States is imported, with more than 50 percent of fruits and 20 percent of vegetables coming from other countries. More than 30 percent of U.S. farm income is derived from agricultural exports to other countries. The local food system of my childhood has been transformed into the global food system of today. Most of these changes took place during a 40-year period, between the late 1950s and the late 1990s.

Today, we are in the midst of another transformation.

The local food movement is the leading edge of a change that ultimately will transform the American food system from industrial/global to sustainable/local. Organic foods had been the leading edge of the movement, growing at a rate of 20 percent-plus per year from the early 1990s until the economic recession of 2008. Growth in organics sales have since stabilized at around 10 percent per year. The organic food market reached $43.3 billion in sales in 2015—more than 5 percent of the total U.S. food market. Today, organic fruits and vegetables claim more than 10 percent of their markets. As organic foods moved into mainstream food markets, many consumers turned to local farmers to ensure the integrity of their foods. The modern local food movement was born.

How we got here

To understand the local food movement, it’s important to understand the birth of the modern organic movement. The organic movement has its roots in the natural food movement of the early 1960s, which was a rejection of the industrialization of American agriculture. Following World War II, the mechanical and chemical technologies developed to support industrial warfare were adapted to support industrial agriculture. The “back to the earth” people decided to create their own food system. They produced their own food, bought food from each other, and formed the first cooperative food buying clubs and natural food stores.

Concerns about the health and environmental risks associated with the synthetic fertilizers and pesticides were not the only reasons they chose to grow foods organically. They were also creating and nurturing a sense of connectedness and commitment to taking care of each other and caring for the earth. The philosophy of organic farming was deeply embedded in their communities. To these food and farming pioneers, organic was as much a way of life as a way to produce food.

Organic farming and food production remained on the fringes of American society until the environmental movement expanded into mainstream society and science began to confirm the environmental and public health risks associated with a chemically-dependent, industrial agriculture. As organic foods grew in popularity, organics eventually moved into mainstream supermarkets. Except for restrictions on use of synthetic agrochemicals and food additives, organic foods then began to seem more and more like conventional industrial foods.

Consumers who were concerned about the ecological and societal consequences of industrial agriculture then began looking to local farmers to ensure the ecological and social integrity of their foods. Between 1994 and 2015, farmers markets increased in number from 1,755 to nearly 8,476. In the 2012 USDA Census of Agriculture, there were 12,000 CSAs (community supported agriculture) and an estimated 50,000 farmers selling direct to consumers by all means. Many farmers who use organic production practices don’t bother with organic certification. Their customers know and trust them to produce “good food.”

A more recent development in the local food movement has been the multiple-farm networks of local farmers. The networks may be food alliances, cooperative, collaboratives or food hubs. Grown Locally, Idaho’s Bounty, Viroqua Food Coop, Good Natured Family Farms and the Oklahoma Food Cooperative are examples of food networks of which I am personally aware. These alliances range in size from a couple dozen to a couple hundred farmers. The National Good Food Network lists more than 300 “food hubs”—although I cannot vouch for their success or authenticity.

The local food movement is so decentralized and dispersed that it is impossible to accurately estimate the size or importance of the movement. The USDA estimated the value of local food sales by farmers at $9 billion in 2015. This figure does not reflect the “retail value” of food sold by farmers to local restaurants or retailers. Virtually everywhere I go, I discover new local foods initiatives.