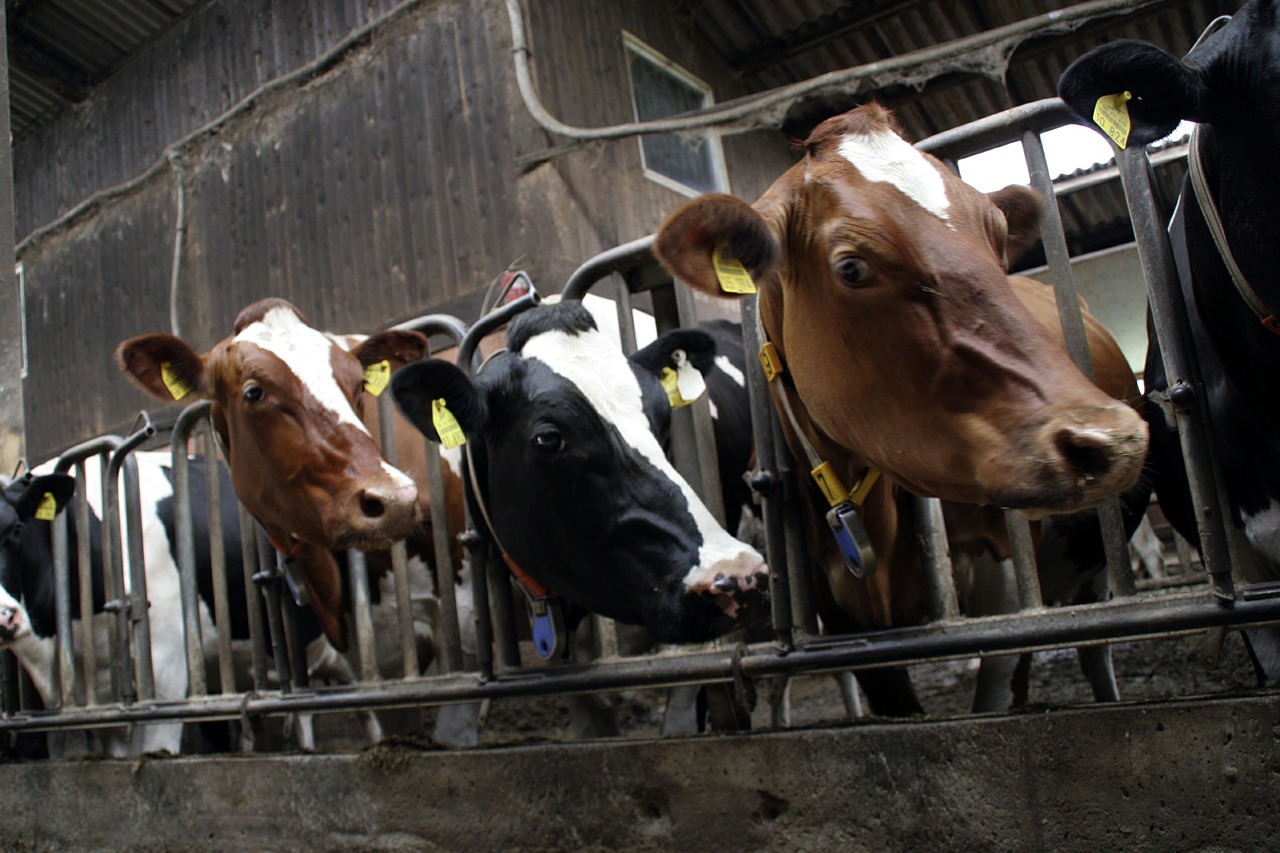 Roughly 200 experts in disciplines from nutrition to animal welfare are calling on the World Health Organization to take a more serious look at the impact of industrial livestock production on human health and the climate.

In a letter sent Monday, the group—which includes former New York Times food writer Mark Bittman and environmentalist Bill McKibben—appealed to the WHO, asking that its next director-general work “to reduce the size and number of factory farms.” The WHO’s World Health Assembly got underway Monday, and the body will elect a new leader this week.

“As the global health community acknowledges the intertwined nature of planetary and human health, it must also confront the role that factory farming plays in climate change,” the letter says.

The group points to predictions that, without a reduction in meat consumption, agriculture—including livestock production and growing grain to feed livestock—is on track to gobble up half the world’s carbon budget if countries expect to meet the 2050 target of limiting global temperature rise to less than 2 degrees Celsius. The livestock industry’s contribution to greenhouse gases come from direct sources, including methane emitted from the animals belching and their manure, but also from indirect sources, including land conversion and deforestation linked to growing feed.

The U.S. Environmental Protection Agency says that agriculture, including livestock production, is responsible for 9 percent of overall greenhouse gas emissions. The United Nations Food and Agriculture Organization (FAO) gives a higher global number, estimating that livestock production accounts for about 14.5 percent of all human-caused emissions, or about 7.1 gigatons of carbon dioxide or its warming equivalent.

Sara Place, who works on sustainable beef production for the National Cattlemen’s Beef Association, said Monday that the letter’s points about the impact of the beef industry globally misrepresents the U.S. beef industry, the world’s largest producer.

“In the U.S., direct emissions from beef, in terms of methane emissions, was 1.9 percent of U.S. emissions,” Place said, citing 2014 numbers from the EPA. “Transportation is 25 percent of our emissions. Numbers that are accurate at the global level don’t necessarily apply to the U.S.”

While short on policy recommendations and details, the letter suggests that advocacy groups and academics are going to push the issue at a global level.

“The letter highlights the interconnectedness of health, climate and meat consumption. They’re overlapping issues,” said Sunjatha Bergen, a food and livestock specialist at the Natural Resources Defense Council. “This is an issue that the WHO should look at.”

Globally, meat consumption has increased over the past 40 years, particularly in developing countries as incomes have risen, according to the FAO. The letter points to data indicating that factory farms have served this increased demand, especially for poultry and swine—but it says this surge in production has come at a cost to health and the environment.