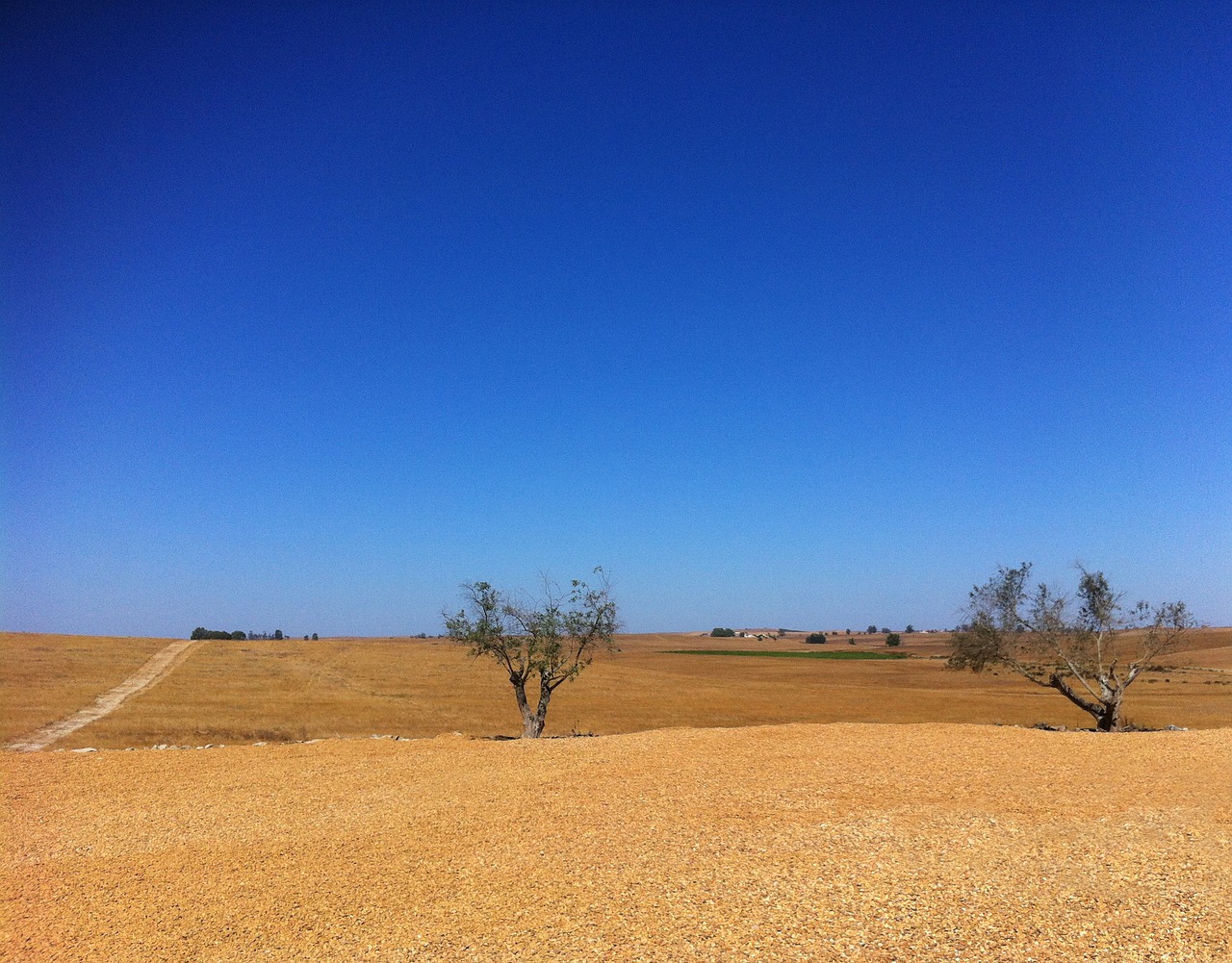 We all have dreams. For most of us, those dreams are often quite simple. They are common to individuals and communities all around the world. People just want a place to settle down and to plan for a future where their families don’t just survive but thrive.  For far too many people in far too many places, such simple dreams are disappearing into thin air.

This is particularly the case in rural areas where populations are suffering from the effects of land degradation.  Population growth means demand for food and for water is set to double by 2050 but crop yields are projected to fall precipitously on drought affected, degraded land.

More than 1.3 billion people, mostly in the rural areas of developing countries, are in this situation.  No matter how hard they work, their land no longer provides them either sustenance or economic opportunity. They are missing out on the opportunity to benefit from increasing global demand and wider sustained economic growth. In fact, the economic losses they suffer and growing inequalities they perceive means many people feel they are being left behind.

They look for a route out.  Migration is well trodden path.  People have always migrated, on a temporary basis, to survive when times are tough. The ambitious often chose to move for a better job and a brighter future.

One in every five youth, aged 15-24 years, for example is willing to migrate to another country. Youth in poorer countries are even more willing to migrate for a chance to lift themselves out of poverty. It is becoming clear though that the element of hope and choice in migration is increasingly missing.  Once, migration was temporary or ambitious. Now, it is often permanent and distressed.

Over the next few decades, worldwide, close to 135 million people are at risk of being permanently displaced by desertification and land degradation.  If they don’t migrate, the young and unemployed are also at more risk of falling victim to extremist groups that exploit and recruit the disillusioned and vulnerable.