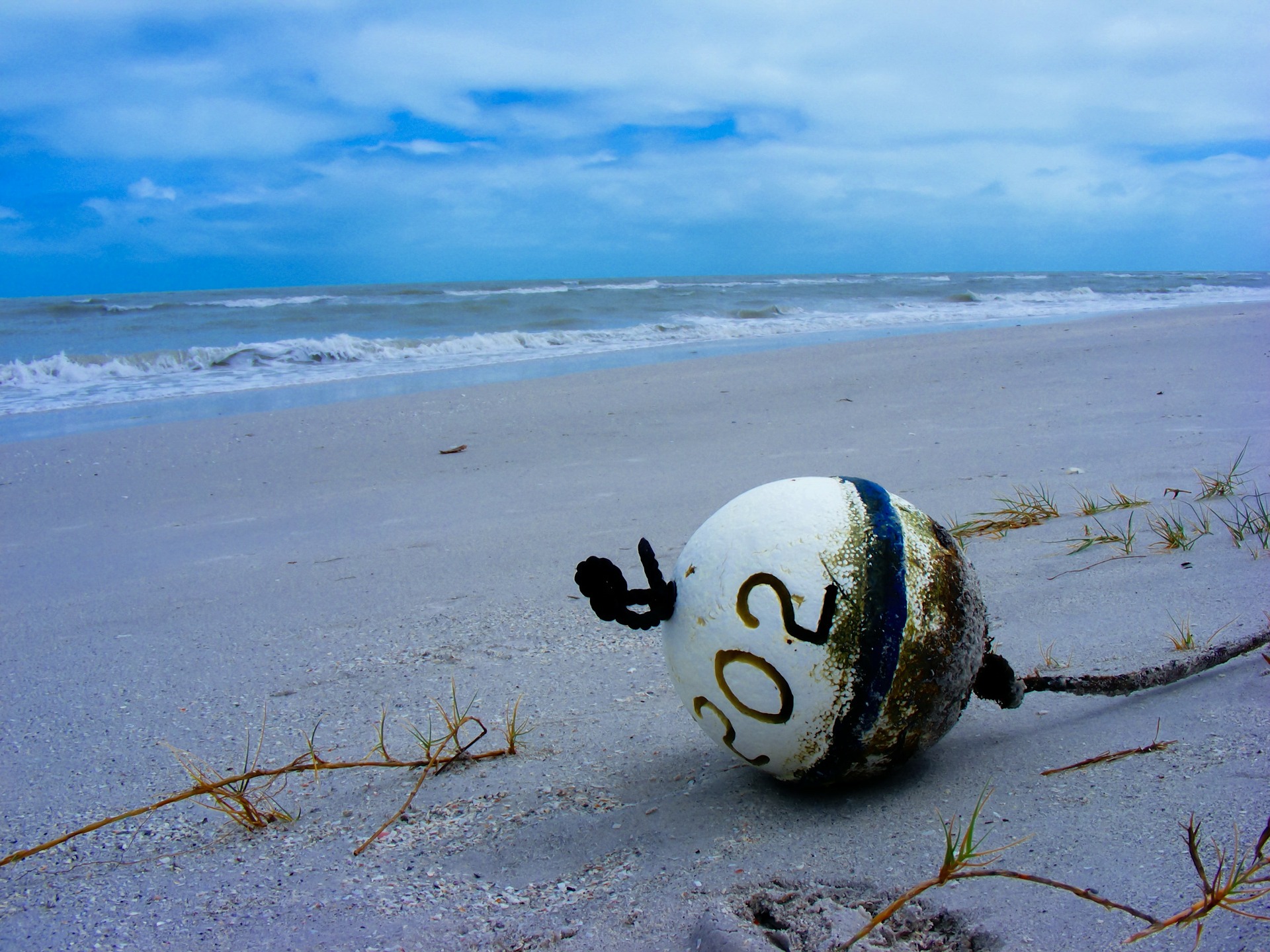 A new report shows toxins from suppliers to companies like Tyson Foods are pouring into waterways, causing marine life to leave or die

The global meat industry, already implicated in driving global warming and deforestation, has now been blamed for fueling what is expected to be the worst “dead zone” on record in the Gulf of Mexico.

Toxins from manure and fertiliser pouring into waterways are exacerbating huge, harmful algal blooms that create oxygen-deprived stretches of the gulf, the Great Lakes and Chesapeake Bay, according to a new report by Mighty, an environmental group chaired by former congressman Henry Waxman.

It is expected that the National Oceanic and Atmospheric Administration (Noaa) will this week announce the largest ever recorded dead zone in the Gulf of Mexico. It is expected to be larger than the nearly 8,200 square-mile area that was forecast for July – an expanse of water roughly the size of New Jersey.

Nutrients flowing into streams, rivers and the ocean from agriculture and wastewater stimulate an overgrowth of algae, which then decomposes. This results in hypoxia, or lack of oxygen, in the water, causing marine life either to flee or to die.

Some creatures, such as shrimp, suffer stunted growth. Algal blooms themselves can cause problems, as in Florida last summer when several beaches were closed after they became coated in foul-smelling green slime.

America’s vast appetite for meat is driving much of this harmful pollution, according to Mighty, which blamed a small number of businesses for practices that are “contaminating our water and destroying our landscape” in the heart of the country.

“This problem is worsening and worsening and regulation isn’t reducing the scope of this pollution,” said Lucia von Reusner, campaign director at Mighty. “These companies’ practices need to be far more sustainable. And a reduction in meat consumption is absolutely necessary to reduce the environmental burden.”