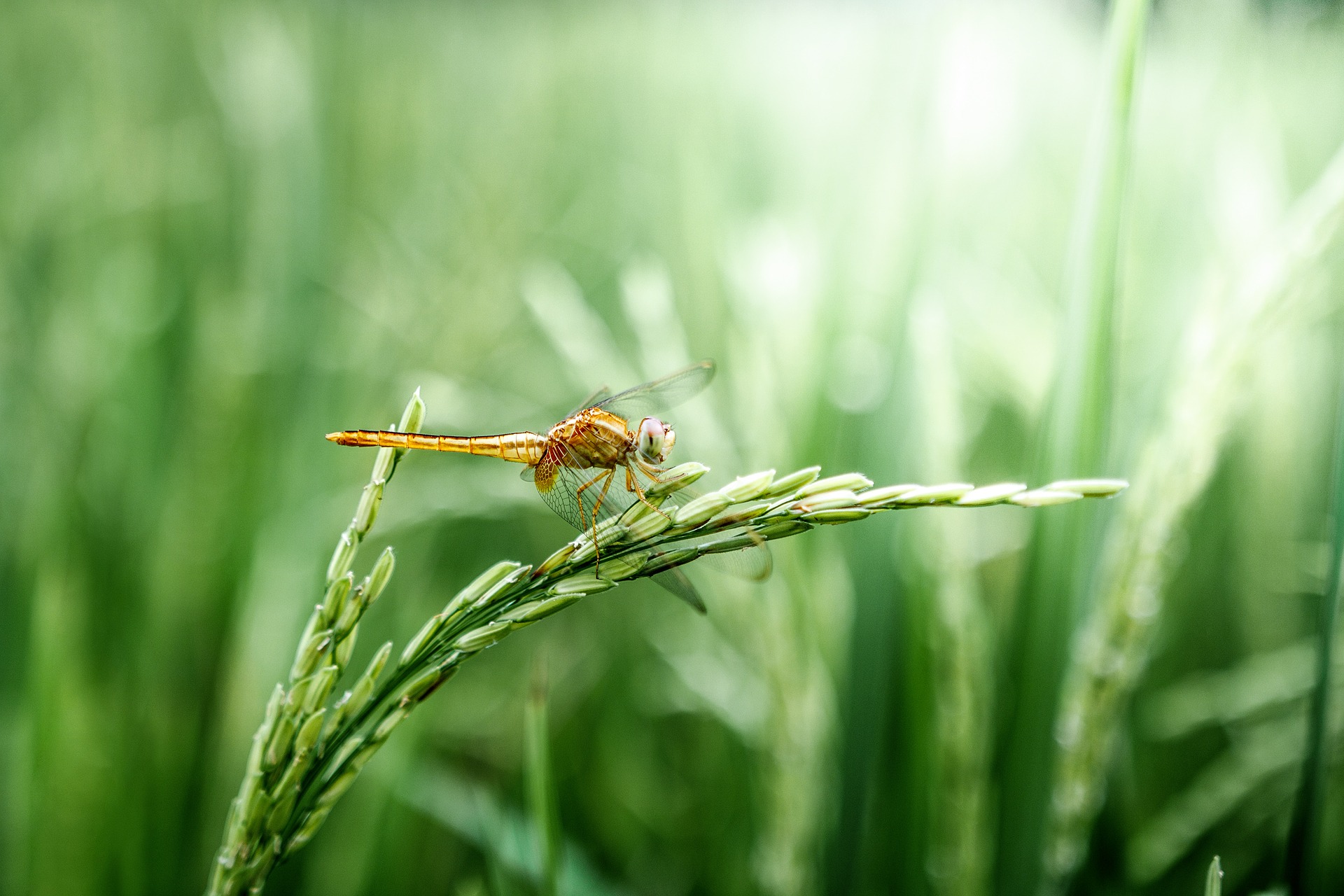 “He would often dream up new ideas and inventions that he would build in his shop and implement on his farm. Most all of them worked better than anything else available. He never faced a hill that he didn’t think could be flattened with a lot of hard work and determination, and he taught those around him to question the conventional wisdom and not be afraid to boldly seek new ways of doing things.”

-from Leroy Isbell’s obituary in the Stuttgart Daily Leader, 2014

Chris Isbell didn’t set out to make history.  He was just following in his father’s footsteps.

But on June 14, 2017, Chris Isbell and six other farmers – two from California and five from Arkansas and Mississippi – did just that. The first ever carbon credits generated from rice farmers were sold to Microsoft, all because these pioneers tested out a radical idea – that by implementing conservation practices on their crops, rice farmers could reduce methane emissions and thereby generate a carbon credit that could later be sold on the carbon market. Their voluntary conservation practices not only generated carbon credits but also reduced energy consumption and water use, critical to both regions.

The sale of the carbon offset credits, managed by Terra Global Capital, to Natural Capital Partners on behalf of its client Microsoft, rewards the farmers for their activities and demonstrates credibly measured environmental benefits. “Being the first of a kind emission reductions from sustainable rice production, Microsoft valued the innovation by farmers and the investment in technology to catalyze measuring and monitoring emission reductions,” said Rob Bernard, Chief Environmental Strategist, Microsoft.  Read the joint press release by Terra Global Capital and the American Carbon Registry.

About agricultural sustainability, Mark Isbell – Chris Isbell’s son and fourth generation innovator – says that “It’s a combination of something we do with others, i.e., we can’t do it alone, and building on the knowledge our ancestors have passed down to us.”