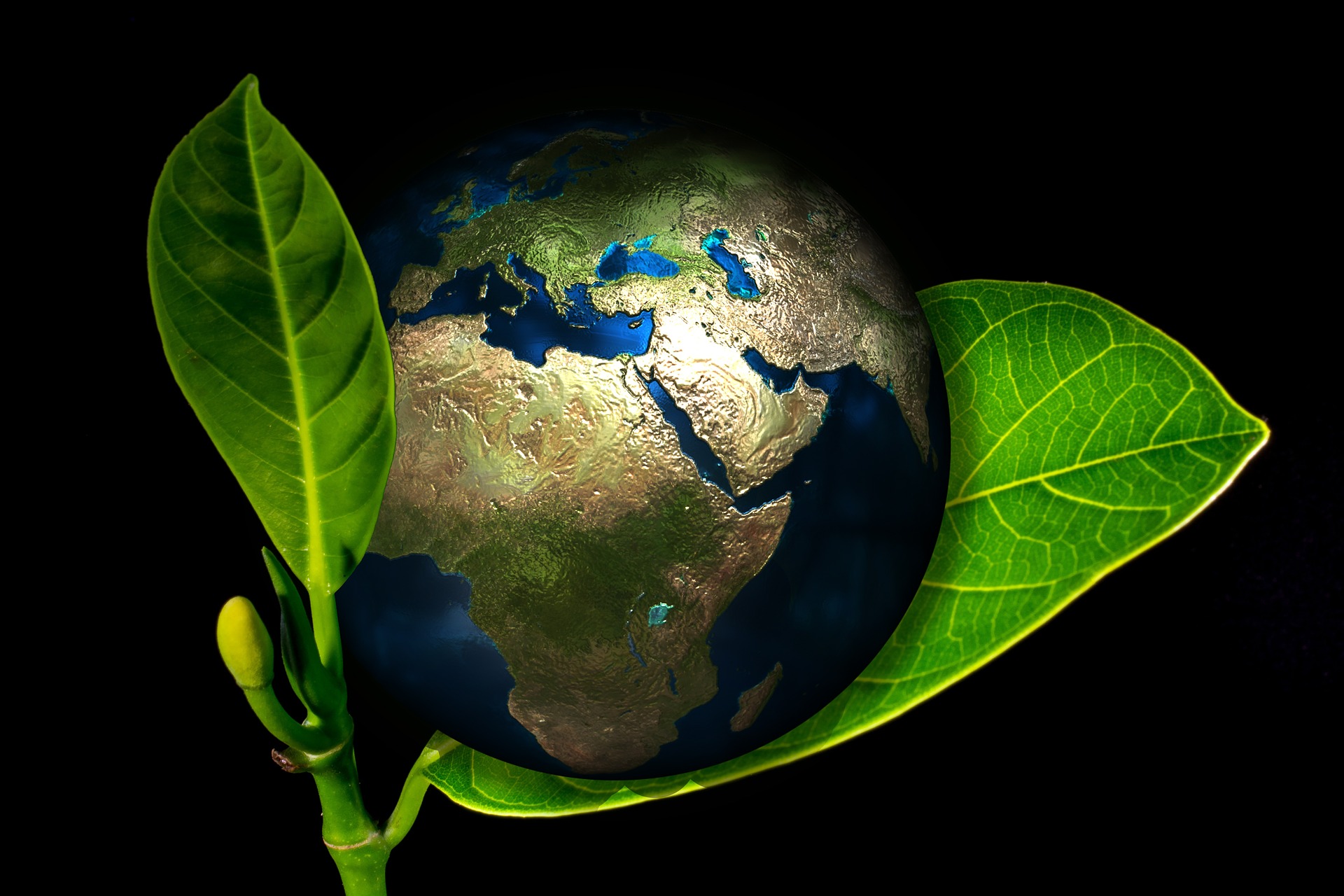 Climate change was again placed at the centre of global diplomacy over the past two weeks as diplomats and ministers gathered in Bonn, Germany, for the latest annual round of United Nations climate talks.

COP23, the second “conference of the parties” since the Paris Agreement was struck in 2015, promised to be a somewhat technical affair as countries continued to negotiate the finer details of how the agreement will work from 2020 onwards.

However, it was also the first set of negotiations since the US, under the presidency of Donald Trump, announced its intention earlier this year to withdraw from the Paris deal. And it was the first COP to be hosted by a small-island developing state with Fiji taking up the presidency, even though it was being held in Bonn.

After Trump’s decision in June that he wanted to pull the US out of the Paris Agreement, all eyes were on the US official delegation to see how they would navigate the negotiations.

During the first week of the talks, a civil society group known as the Pan African Climate Justice Alliance called for the US delegation to be barred from attending the negotiations, due to its decision to leave the Paris deal.

Meanwhile, a seemingly pointed message was sent on day two of the COP, when Syria announced it would sign the Paris Agreement. This now leaves the US as the only country in the world stating it doesn’t intend to honour the landmark deal.

However, the delegation itself kept a relatively low profile – bar a now infamous “cleaner fossil fuels” side event which anti-Trump protesters disrupted for seven minutes, singing: “We proudly stand up until you keep it in the ground…”).