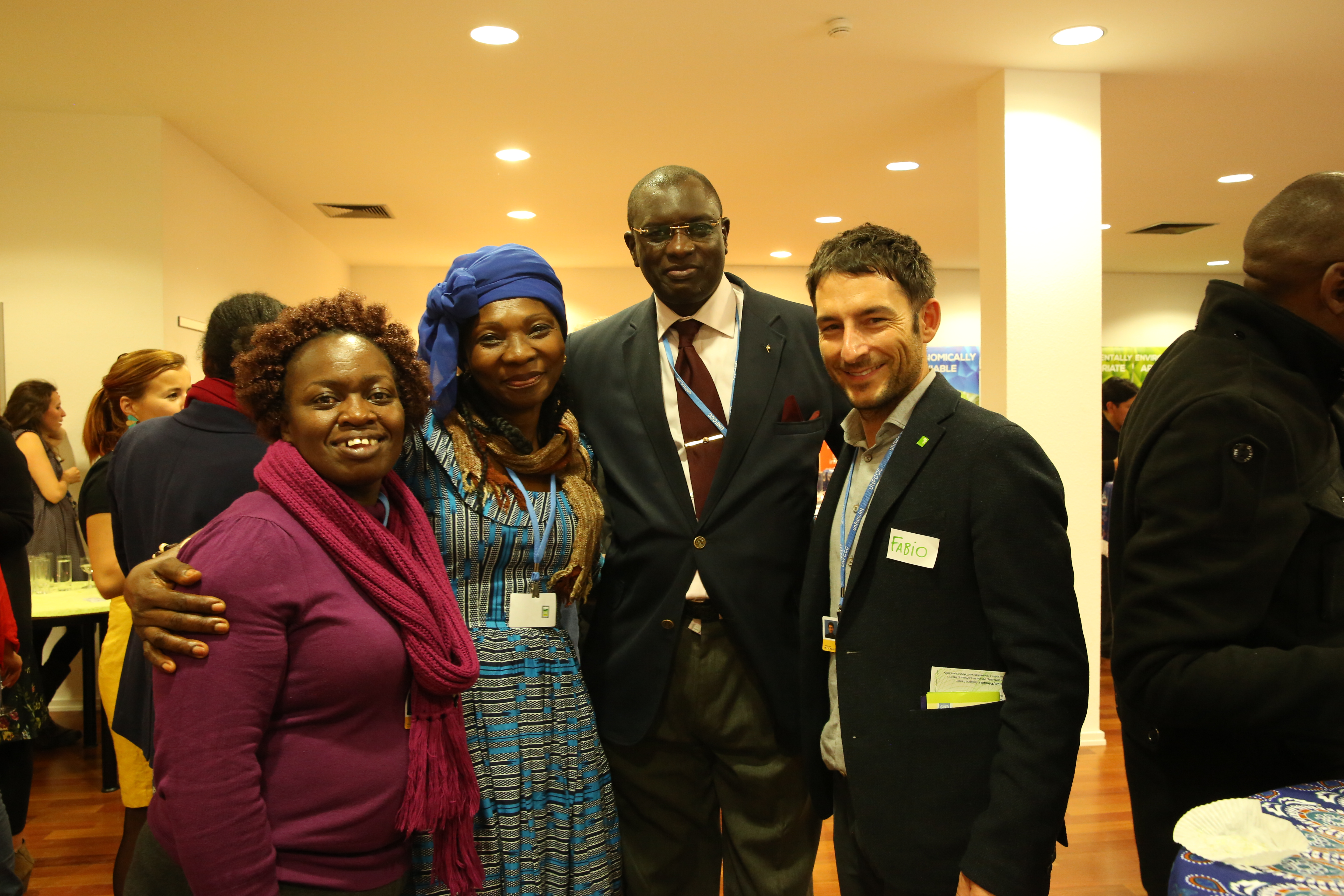 Regeneration International (RI) sent a small delegation to the COP23 Climate Summit in Bonn, Germany. Our delegation consisted of: a German-French, an English-French, a Zimbabwean and an Argentine. What sounds like the beginning of a joke—a German, an Englishman, a Zimbabwean and an Argentine walk into a bar—turned out to be a great combination of different skill sets, languages, cultures, experiences . . . and lots of porridge for breakfast.

The RI team set off for the COP23 Climate Summit with a clear mission and some concrete goals:

We’re pleased to report that we obtained some good results:

The mission of the 4 per 1000 Initiative, according to its website, is “to help member countries and organizations to develop projects, actions and programs based on scientific knowledge that lead to the protection and increase of stocks of soil organic carbon (SOC) at an ideal rate of 4/100 (0.4%) per year.”

This most recent meeting included a high-level segment in the morning, with agricultural ministers from several countries, including: the new French Minister (in a clear gesture from the new French government of the continuation of French support to the initiative); Spain, one of the biggest financial allies in support of the initiative; and Hungary and Tunisia. FAO Director Eduardo Mansur, UNCCD lead scientist Barron Orr, and several others also spoke at the meeting.

Highlights from the 4 per 1000 meeting include:

The event allowed RI to provide a positive communication space for a growing network of regenerators who are putting carbon back into the ground and doing it in a sustainable and natural way using organic regenerative farming and land-use practices. 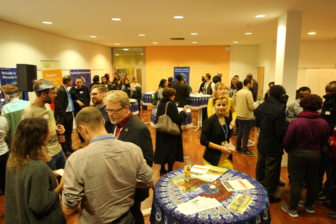 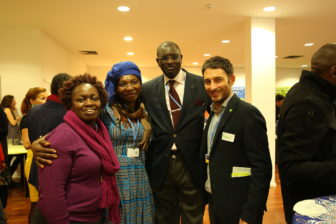 As with past climate summits, COP23 revealed what’s going right with the climate movement, and what’s not—the proverbial case of the good, the bad (or in this case, neutral) and the ugly.

We identified a few positive (“the good”) outcomes, including:

The Koronivia Joint Work on Agriculture will work with the SBSTA and the UNFCCC’s Subsidiary Body of Implementation (the SBI) to address issues related to agriculture, so that the issue of agriculture as a climate solution moves beyond the scientific and technical aspects to implementation.

The focus of the Koronivia Joint Work on Agriculture includes:

RI will join countries, stakeholders and other observer organizations in submitting recommendations before the next session of subsidiary bodies in April-May 2018.

In addition to the above “good” outcomes, we observed a few that were a bit more on the “neutral” side, including:

And then, there’s the “ugly,” which we put in the “science fiction” portion of the COP23 program. Largely promoted by the U.S. lobby, military-like, risky climate “solutions,” such as geoengineering, popped up at almost every side event during the two-week summit.

So concerning is the geoengineering talk, that we devoted an entire article to it. Read our report on the impact these “solutions” could have on the planet and their potential for gaining traction, given their financial attractiveness to investors.

Ercilia Sahores is political director for the Organic Consumers Association – Mexico, and a representative of Regeneration International.