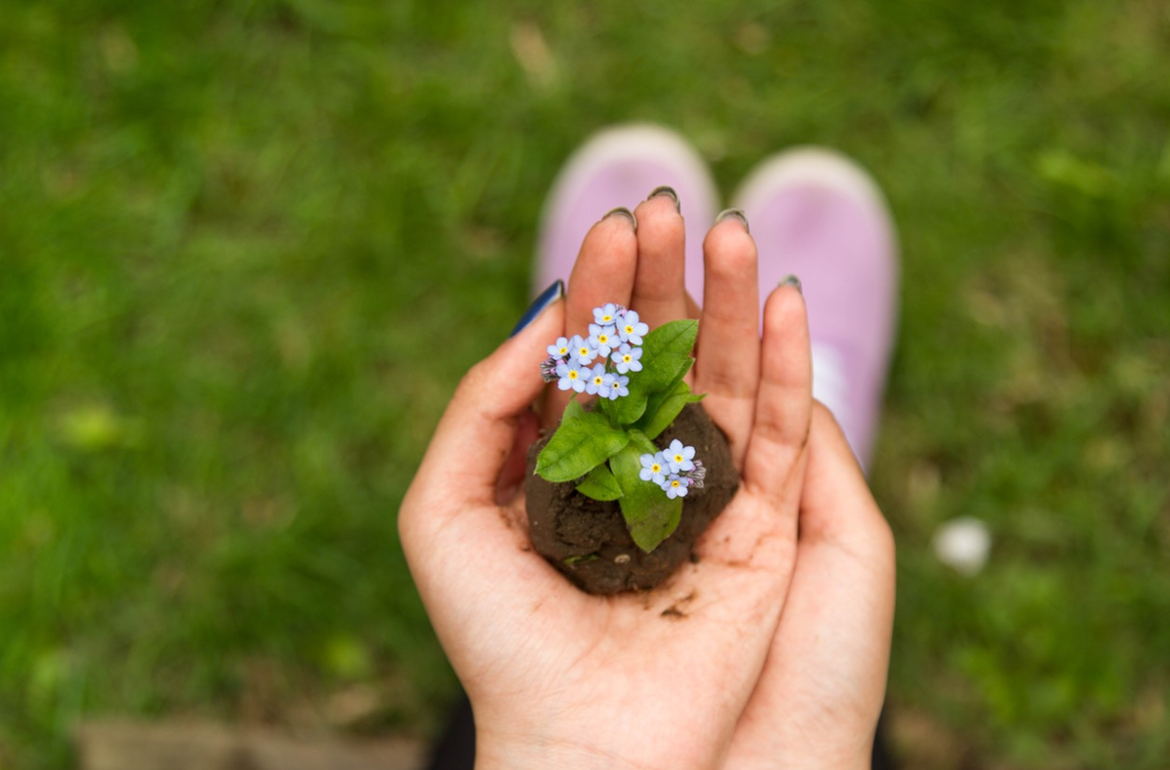 This restaurant duo wants to spread the gospel that healthy soil on farms and ranches can play a major role in slowing global warming.

December 5 marks the United Nations’ World Soil Day, which recognizes the crucial role soil plays in human health, food production, and climate change mitigation. To mark the occasion, Diana Donlon, director of the Center for Food Safety (CFS)’s Soil Solutions program, spoke with Anthony Myint and Karen Leibowitz, owners of The Perennial Restaurant in San Francisco. The team is launching a Healthy Soil Guide for chefs and home cooks about they can play in promoting healthy soils and climate solutions. CFS has also released a short film today called “Chefs for Soil,” which includes Myint and Leibowitz discussing their climate-friendly restaurant; that film is embedded below.

You’re a couple of city-dwelling restaurateurs with businesses in San Francisco and Manhattan—how did you find out about the connection between healthy soil and a stable climate?

Karen Leibowitz: We’d been working together in the restaurant business for a few years, starting with Mission Chinese Food and Commonwealth, both in San Francisco, when we had a daughter and started to think more concretely about the future with a capital F. That’s when we realized what a big impact the food system has on climate. We committed to the idea of making a sustainable restaurant, and when a friend of ours suggested we visit a rancher in Marin County—John Wick [of the Marin Carbon Project], who pretty much blew our minds.

Anthony Myint: John talked a mile a minute and offered us a reason to feel hopeful for the first time in our lives about reversing climate change. He explained the importance of perennial plants, particularly grasses, to “drawing down” carbon dioxide and return it to the soil, and we got so excited. We were still on our way home from Wick’s ranch when we decided to name our latest restaurant The Perennial.