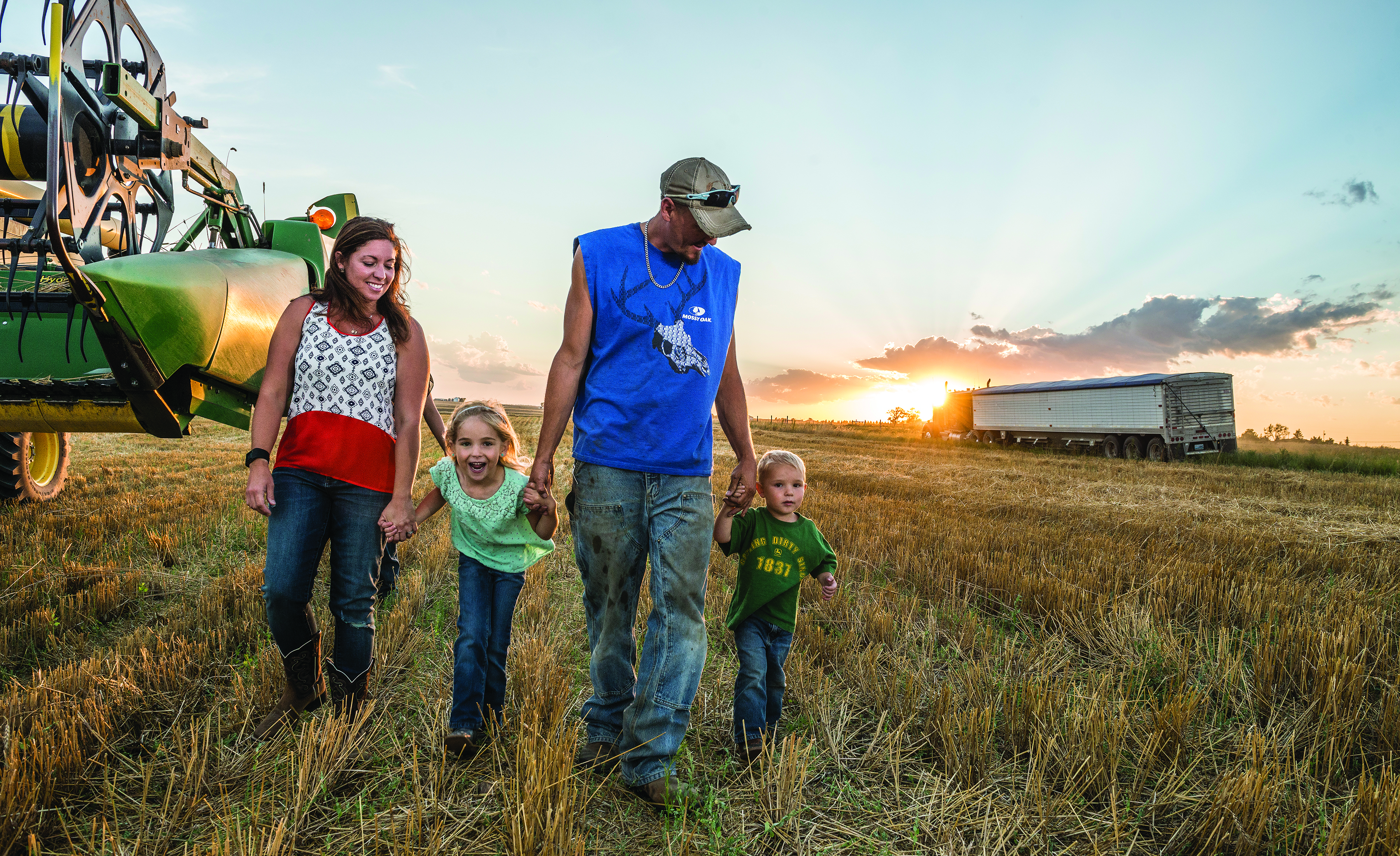 Changing the food system is the most important thing humans can do to fix our broken carbon cycles. Meanwhile, food security is all about adaptation when you’re dealing with crazy weather and shifting growing zones. How can a world of 7 billion—and growing—feed itself? Here are 13 of the best ideas for a just and sustainable food system.

The world is watching as historic land reforms on the Pacific Island nation of Vanuatu show how to return land sovereignty to indigenous people. The decade-long effort led by Ralph Regenvanu, leader of the Land and Justice Party, is returning control of lands to “customary owners.” More than 80 percent of land in Vanuatu is considered customary: owned by extended families as custodians for future generations.

A benefit of soil regeneration practices, which make soils more fertile and resilient to land degradation, is that carbon from the atmosphere is captured in soil and plant biomass. The Intergovernmental Panel on Climate Change says carbon sequestration accounts for 90 percent of global agricultural mitigation potential by 2030.

The Open Source Seed Initiative was created by plant breeders, farmers, and seed companies as an alternative to patent-protected seeds sold by agricultural giants such as Monsanto. Its goal is to make seeds a common good again, equipping new crop varieties with an open source license. This allows farmers to save and trade seeds and develop their own hybrids for climate adaptation.