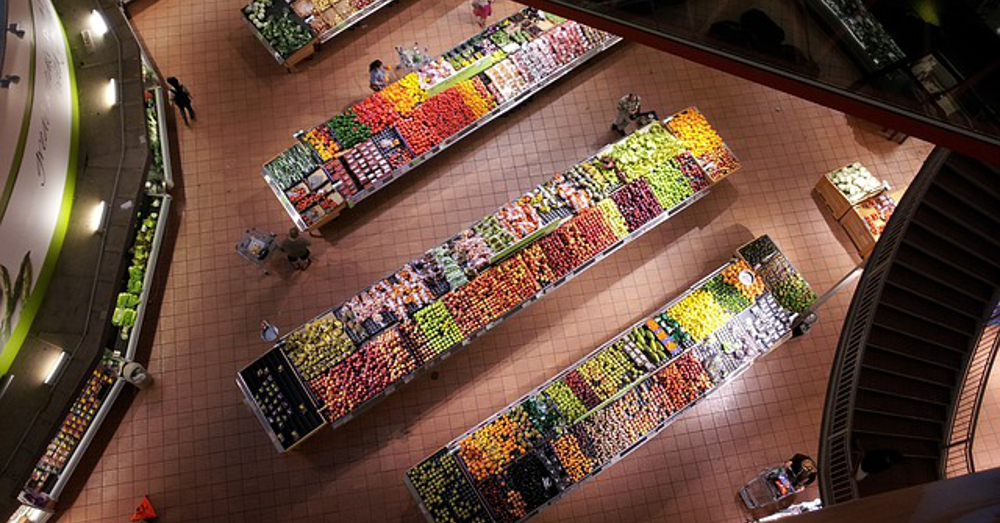 When grocery stores tout sustainable products, consumers may take their claims at face value. Yet few studies have analyzed whether or not companies who claim to improve the sustainability of their products are actually changing practices in their supply chains.

In a new study published online Dec. 22 in the journal Global Environmental Change, Stanford researchers carried out one of the first analyses of a company-led sustainability program in the food and agriculture space. Studying the agricultural supply chain of Woolworths Holding Ltd. (Woolworths), one of the five largest supermarket chains in South Africa, they found that its Farming for the Future program drove increased adoption of environmental practices at the farm level. Agriculture is one of the largest global environmental polluters, driving deforestation and contributing an estimated 30 percent of total greenhouse gas emissions.

“If indeed these company-led policies are effective and able to transform their entire supply chains, then they can potentially transform land-use practices worldwide and have a very positive impact on the environment,” said study co-author Eric Lambin, the George and Setsuko Ishiyama Provostial Professor in the School of Earth, Energy & Environmental Sciences (Stanford Earth). “Having this kind of evaluation done by independent researchers increases the confidence of the public in these private programs.”

The biggest challenge in evaluating the effects of food store sustainability programs has been gaining access to stores’ private data. For this reason, researchers have focused on certifications led by nongovernmental organizations and multi-stakeholder standards that offer open access to their data, such as FairTrade and the Rainforest Alliance.

“The real question here is, ‘Will companies’ sustainability efforts slow if they don’t have an NGO checking in on them? Will they be actually driving change or is it just greenwashing?'” said lead author Tannis Thorlakson, a doctoral student in Stanford Earth’s Emmett Interdisciplinary Program in Environment and Resources (E-IPER).

“It’s really hard to evaluate a company’s sustainability program because you need to know exactly who their suppliers are and how the program works,” Thorlakson said. “Woolworths provided a unique opportunity because they agreed to total academic freedom to evaluate their program and publish results.”