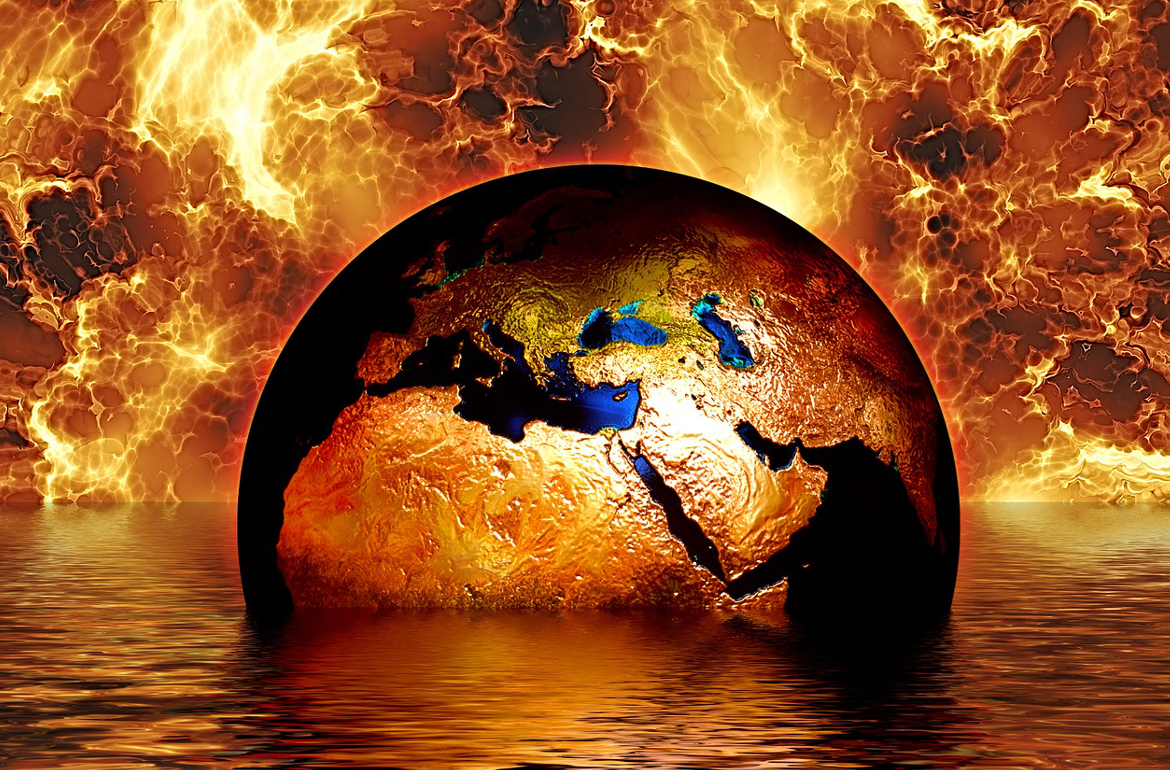 Throughout history, agriculture has caused the loss of fertile soil, leading to the downfall of civilizations.

In late 2017, Northern Californians suffered a firestorm in eight counties simultaneously, followed by the devastating Thomas Fire (now the largest in state history) in Southern California.

For many of us, the fires provoked a déjà vu feeling of “apocalypse now.” There were two dozen fatalities, entire neighborhoods burned to the ground, thousands of homes and family possessions were turned into grey debris, massive plumes of severely unhealthy smoke and soot wafted in the air for weeks, and a highly toxic soup of ash and grime flowed into rivers and then the ocean.

Many people close to me lost everything. Yet, through this time of need, there has been a heartening outpouring of community goodwill to help friends and strangers alike. As we rebuild and move forward, a new question is emerging. Will Californians begin to understand the connection between climate chaos—with its ongoing drought, searing temperatures and vulnerability to fires—and industrial agriculture—the world’s leading cause of climate change?

Over the centuries, agriculture has caused the loss and degradation of fertile soil leading to the downfall of civilizations worldwide. Modern industrial agriculture is doing it even faster. Today’s food system is based on copious amounts of synthetic fertilizers and pesticides and the confinement of cows, chickens, and pigs. Agriculture is a major contributor to the 75% drop in winged insect populations. The massive footprint of this carbon-centric system is accelerating climate change and the deadly weather anomalies that follow as a consequence.

The Solution Under Our Feet

There is a climate solution literally under our feet, based on healthy soils and on pastures that yield better-tasting and more nutritious foods while conserving water and sequestering carbon. A new movement called regenerative agriculture seeks food grown in a manner that more closely mimics nature.

Regenerative ag restores and maintains natural systems, like water and carbon cycles, to enable the land to continue to produce food in a manner that both moderates the climate and is beneficial for people’s nutrition and the long-term health of the planet. Plants and soil organisms literally pull carbon from the atmosphere and build it into healthy soil.

Our generation has the responsibility to return this legacy load of carbon back to our forests, farm fields and grassland. If we fail to take heed then our climate and oceans are in peril from excess carbon.