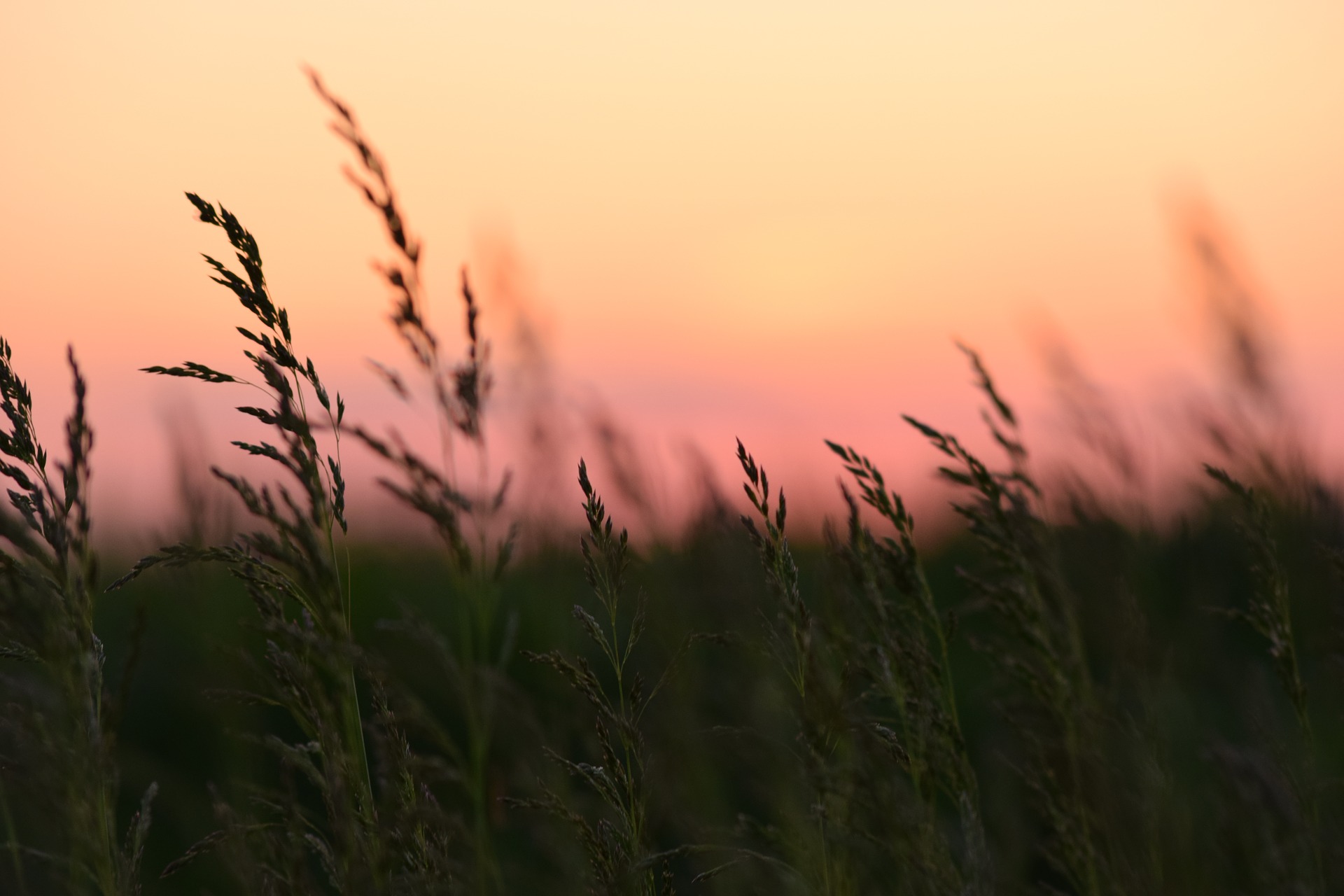 Emanuela Pille da Silva and Anabel González Hernández are working at the nexus of land rehabilitation, soil health, and sustainable agriculture. Their project Agricultural Production in Recovered Areas After Coal Mining in Brazil was a finalist in the Barilla Center for Food & Nutrition (BCFN) Yes! Competition. The project assesses whether land that has been degraded by coal mining in southern Brazil is suitable for the production of safe and nutritious food. Their ongoing research at the Federal University of Santa Catarina, Brazil, uses plant microorganisms and soil microbes to monitor and aid the recovery of degraded lands.

Food Tank had the opportunity to talk with Pille da Silva and González Hernández about their project, the impact of coal mining on sustainable food production, and the links between soil and public health.

Food Tank (FT): What inspired you to become involved in food and agriculture research, and in particular to focus on soil microbiology?

Emanuela Pille da Silva & Anabel Gonzalez Hernandes (EPS & AGH): Our research team is multidisciplinary. We have experts in different areas from three universities in Latin America: a microbiologist from the University of Havana, Cuba, a biologist from the University of Antioquia, Colombia, and an agronomist from the Federal University of Santa Catarina, Brazil. We have all finished or are completing studies in the Plant Genetic Resources Graduate Program at the Federal University of Santa Catarina, which has been dedicated for almost 20 years to identifying conservation strategies and the sustainable use of plant genetic resources. Within the program, we chose to work on projects related to the recovery of degraded areas after mining, since the Brazilian mining industry is a significant contributor to the economy of Brazil. In the past, coal mining has been inadequately developed in southern Brazil, without observing the biotic and abiotic aspects necessary and indispensable to maintaining the quality of the environment around the mined areas. We believe that the land that has been degraded as a consequence of these mining activities can and should be reclaimed and regenerated for food production, especially for local communities. However, food quality and safety need to be monitored and ensured in this context.

FT: Congratulations on your project Agricultural Production in Recovered Areas After Coal Mining in Brazil making the BCFN YES! Competition finals in 2016. Can you tell us about the project?

EPS & AGH: Thank you. Our project is based on the idea that there may be a global scarcity of suitable farmland in the future. We believe that this scenario is even more likely in southern Brazil, where coal mining has put great pressure on land use and lead to environmental impacts, such as the contamination of soil and water with heavy metals. These elements are known to be bioaccumulative and pose a danger to human health. For these reasons, the Brazilian government and the coal industry were forced to conduct environmental recovery projects, implementing measures such as revegetation of affected areas and land reclamation for future use. Food production has been identified as a potential future use for these areas. However, there is uncertainty about the risk of transfer of toxic and heavy metals to humans, animals, and agricultural crops in these locations. The objective of the project was to assess the quality of food produced in these so-called recovered areas and their potential risks to human health. We hope that the monitoring of food contamination with heavy metals will be adopted as a public health policy in the region.