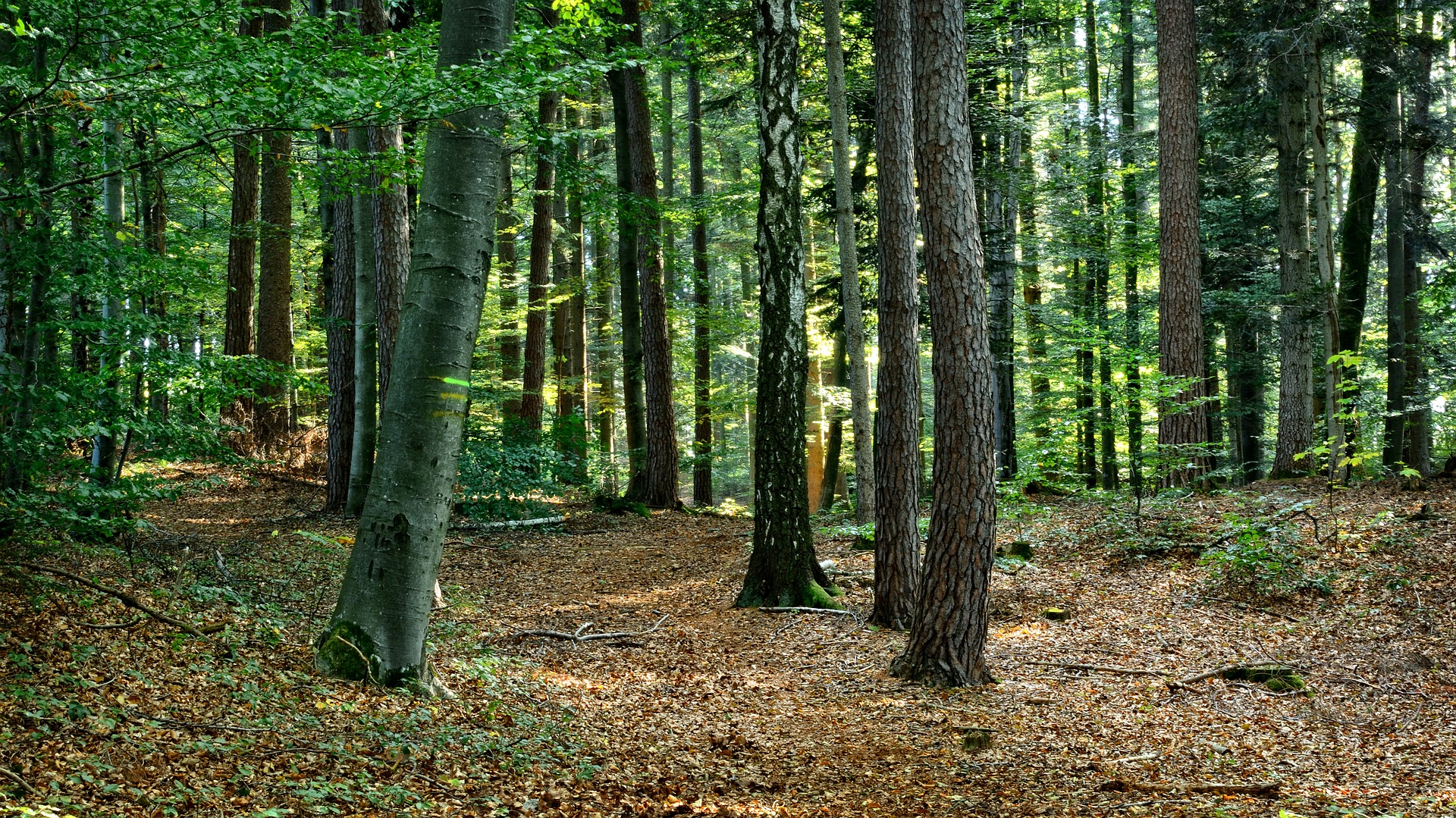 Agroforestry could play an important role in mitigating climate change because it sequesters more atmospheric carbon in plant parts and soil than conventional farming, according to Penn State researchers.

An agricultural system that combines trees with crops and livestock on the same plot of land, agroforestry is especially popular in developing countries because it allows small shareholder farmers — who have little land available to them — to maximize their resources. They can plant vegetable and grain crops around trees that produce fruit, nuts and wood for cooking fires, and the trees provide shade for animals that provide milk and meat.

The transition from agriculture to agroforestry significantly increased soil organic carbon an average of 34 percent, according to Michael Jacobson, professor of forest resources, whose research group in the College of Agricultural Studies conducted the study. The conversion from pasture/grassland to agroforestry produced soil organic carbon increases of about 10 percent, on average.

“We showed that agroforestry systems play an effective role in global carbon sequestration, involved in carbon capture and the long-term storage of atmospheric carbon dioxide,” he said. “The process is critical to mitigating or deferring global warming.”

However, carbon was not stored equally in different soil levels, noted lead researcher Andrea De Stefano, a graduate student at Penn State when the study was done, now at Louisiana State University. He pointed out that the study, which was published in December in Agroforestry Systems, provides an empirical foundation to support expanding agroforestry systems as a strategy to reduce atmospheric carbon dioxide concentration and mitigate climate change.

“The conversion from forest to agroforestry led to losses in soil organic carbon stocks in the top layers, while no significant differences were detected when deeper layers were included,” De Stefano said.