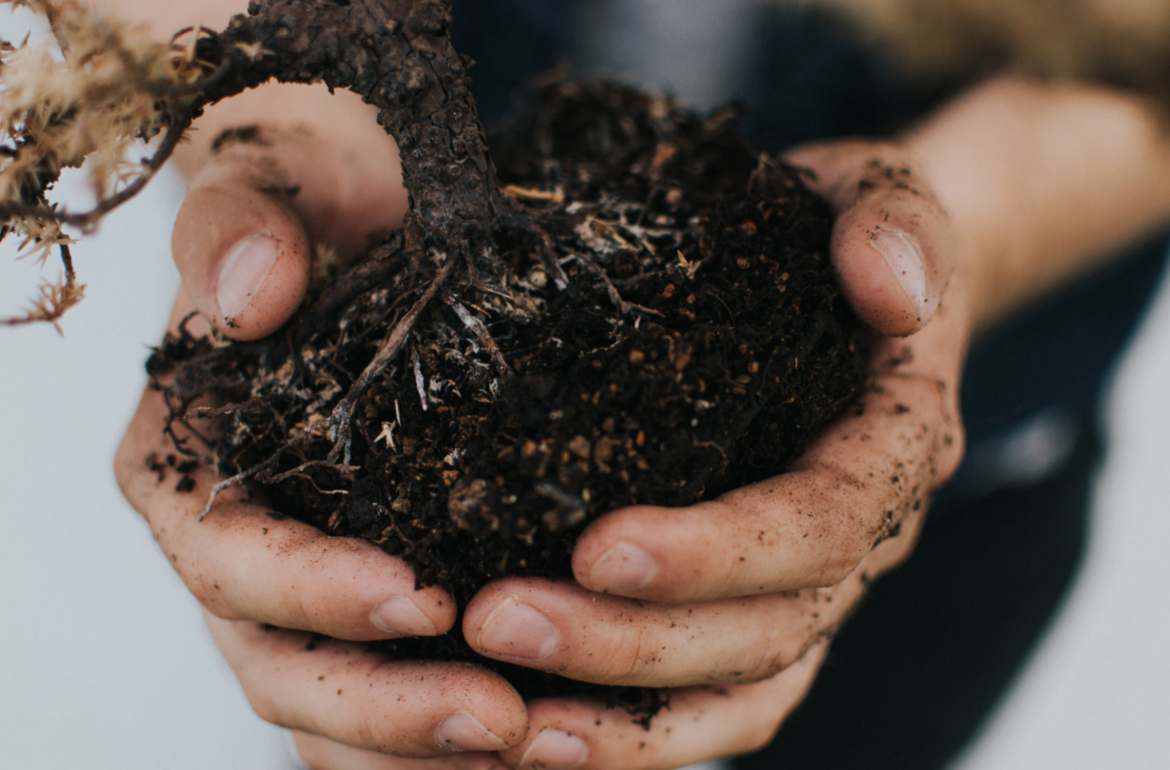 BURLEY — After 25 years of experimenting with cover crop mixes and tillage practices, Gabe Brown has a simple message for those who would like to put their farms or ranches on a more sustainable path.

“You have the ability to change your soils and your operation,” he told a crowd of more than 300 Thursday at a soil health workshop in Burley. “You can do it.”

When Brown and his wife bought her parents farm in Burleigh County, N.D., in 1991, the soils had less than 2 percent organic matter. A double ring infiltration test showed the ground could only take a half inch of water per hour. The crop rotation had been wheat, oats and barley — all cool season grasses.

Today those same fields have 5 percent organic matter and the soil can take an inch of water in 9 seconds. The second inch took 16 seconds to infiltrate.

“Don’t tell me the soils you have are what you are stuck with,” Brown said. “We can all make changes.”

Not that the process is quick or simple. And Brown warns there is no cookie-cutter approach.

He travels across the U.S. speaking to other farmers about his 5,000-acre farm and also hosts tours of his farm. Everyday he receives more than 100 emails from farmers, most of them asking the same question: What cover crop mix should I plant?

“I didn’t choose your wife,” Brown told the audience. “Why would I choose your cover crop?”

Not matching the cover crop to the resource concern is the most common reason cover crops fail. Brown shared an example of a farmer in South Dakota who baled off his winter wheat straw and then seeded turnips and radishes into the residue. He then grazed off the cover crop and called Brown to complain that the field was still blowing away.

The problem wasn’t hard to diagnose. Brassicas accelerate residue decomposition, and the farmer had already reduced the residue by baling off the straw. There wasn’t enough carbon in the system to armor the soil.

If a seed dealer does not ask a producer within the first couple of questions what resource concern the producer wants to address with a cover crop, Brown recommends hanging up the phone and calling another dealer. “They don’t have your best interest in mind.”