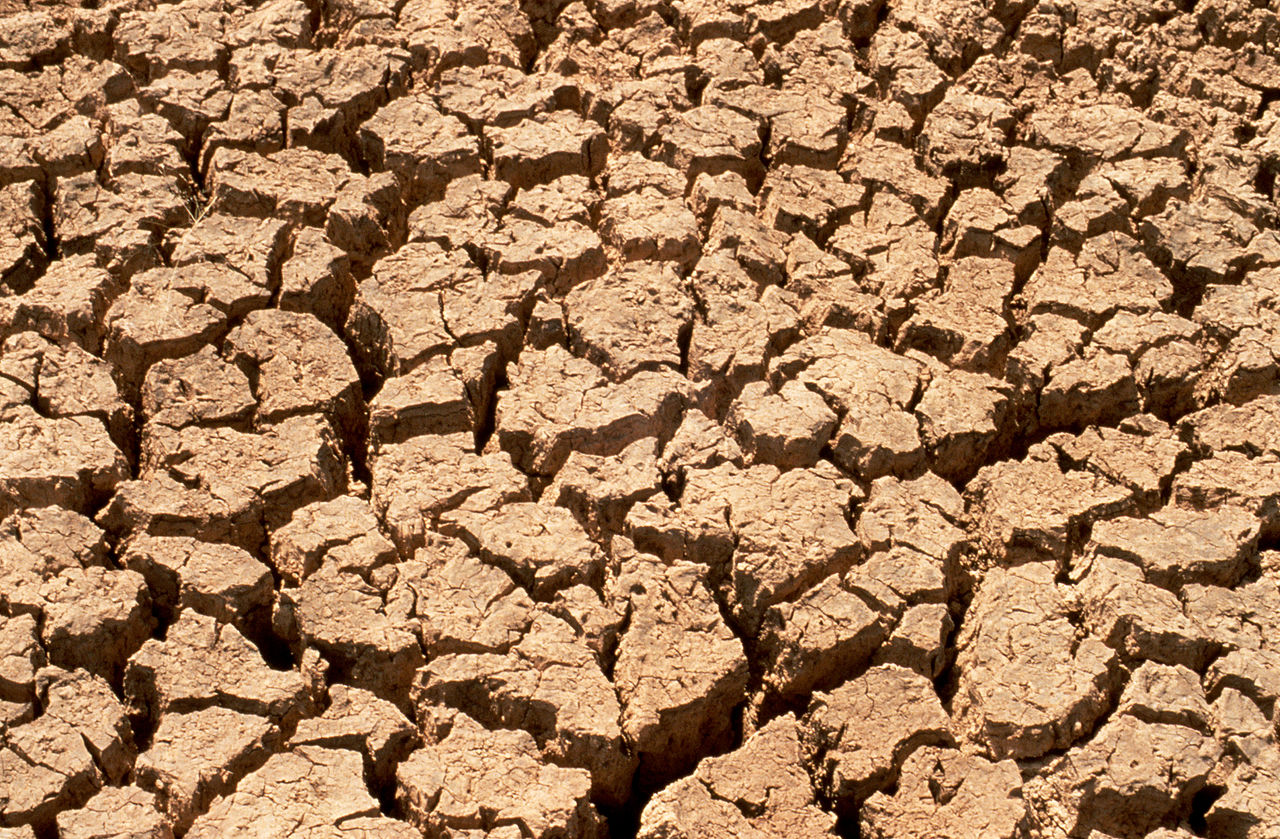 Ms MacTiernan will meet legal experts tomorrow to “get a sense” of how a carbon industry could be developed on pastoral land without changes to the Land Administration Act.

Recent modelling shows the average Southern Rangelands pastoral lease could earn $145,000 to $195,000 a year from the industry.

The minister is under pressure to get the pastoral lands reforms under way since taking responsibility from Lands Minister Rita Saffioti last year.

She listed carbon farming as a vital opportunity to be explored but says native title, government ownership rights and other agency issues had made it hard.

“I understand the frustration of many people living in the rangelands, and we need to move quickly on these issues,” she said.

KEEP READING ON THE WEST AUSTRALIAN