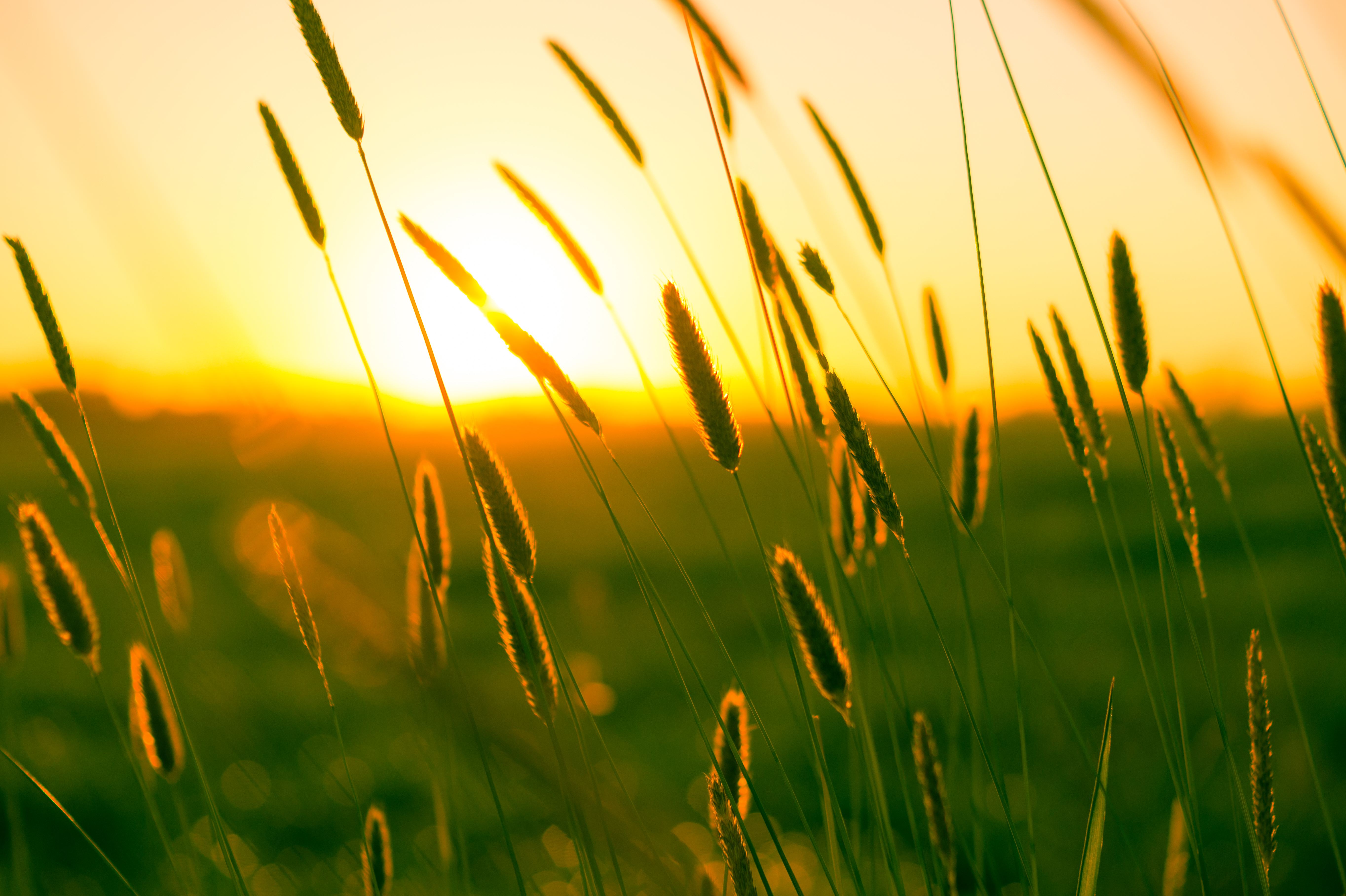 In this paper, we assess whether or not organic agriculture has a positive impact on local economies. We first identify organic agriculture hotspots (clusters of counties with positively correlated high numbers of organic operations) using spatial statistics. Then, we estimate a treatment effects model that classifies a county’s membership in an organic hotspot as an endogenous treatment variable. By modeling what a hotspot county’s economic indicators would have been had the county not been part of a hotspot, this model captures the effect of being in a hotspot on a county’s economic indicators. We perform the same analysis for general agricultural farm hotspots to confirm that the benefits associated with organic production hotspots are, in fact, due to the organic component. Our results show that organic hotspot membership leads to a lower county-level poverty rate and a higher median household income. A similar result is not found when investigating the impact of general agriculture hotspots.