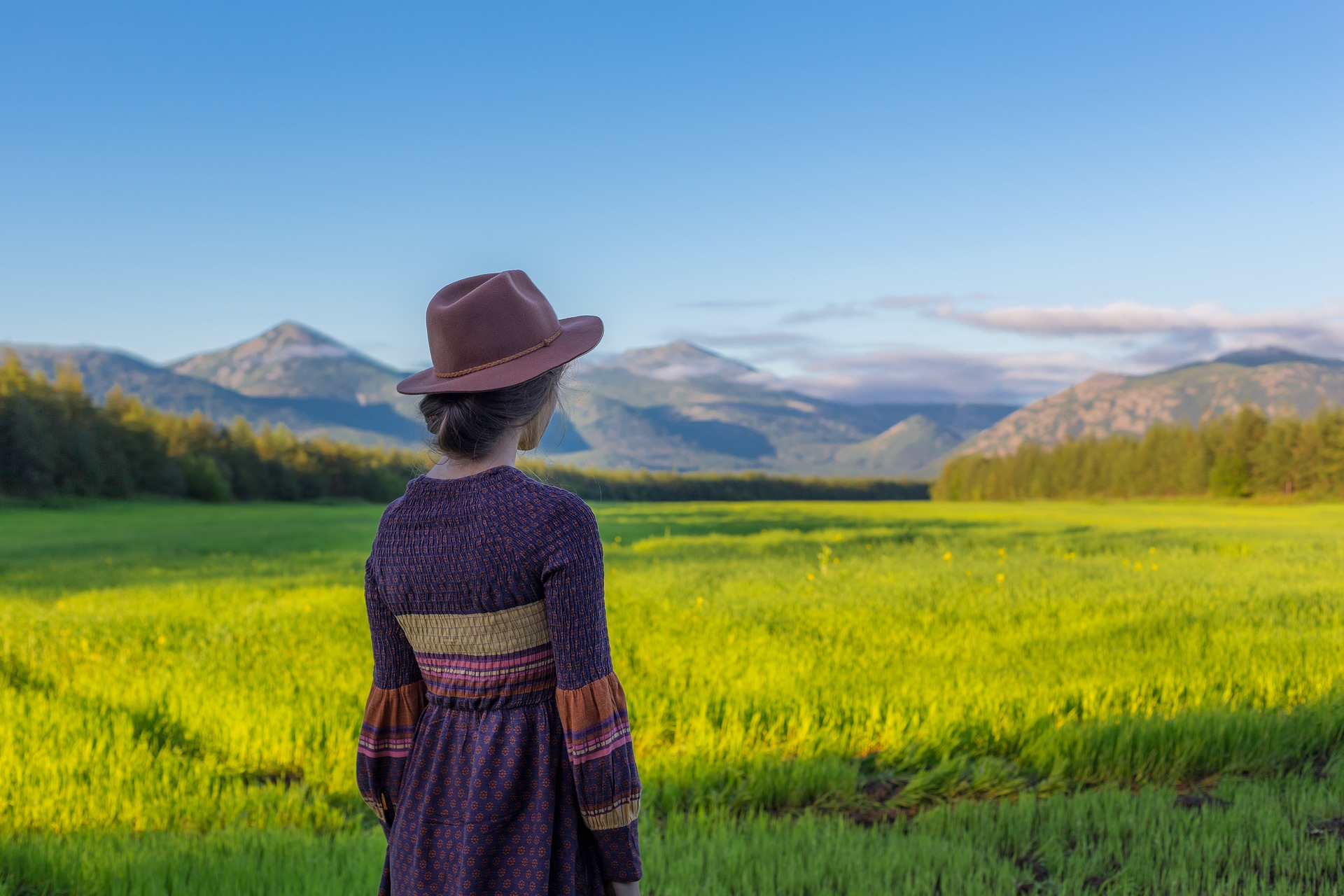 Agriculture is Michigan’s second largest industry, making it a major contributor to the state’s economy. Agriculture also contributes significantly to global greenhouse gas emissions, roughly 25 percent according the USDA. Include storage and transportation and agriculture could account for nearly a third.

Agriculture is also directly affected by global warming. Local farmers used to call total fruit crop loss a “once in a lifetime” event. When total loss happened in 2002, a new generation of Michigan farmers chalked it up to be their once-in-a-lifetime event. However, 2012 delivered a second blow when unseasonably warm weather set tree buds that were again killed by a late frost. It doesn’t take much to figure out that two such events in 10 years can no longer be described as “once in a lifetime.” Severe weather has diminished crop yields to varying degrees in subsequent years as well. Extreme weather makes farm life difficult: soggy springs, summer droughts and hailstorms. Climate change increases the likelihood and severity of these events and threatens food system stability.

Thankfully, agriculture can also be a major part of the solution. Eliminating emissions alone won’t get us out of this mess. Sequestering carbon from the atmosphere is also necessary — and healthy soils can capture a lot! Transitioning to regenerative practices needs to be the norm. One effective method is intensive rotational grazing, which builds soil and produces high quality protein from animals humanely raised on pasture, feeding off the sun’s energy. Combine this with no-till farming, cover cropping and proper crop rotation and we move toward carbon neutrality, because healthy soil sequesters carbon. Some models suggest that agricultural lands have the capacity to store as much carbon as the equivalent of annual worldwide GHG emissions, or 36 gigatons. Presently the earth’s farmland only stores 1/1000 of that, or .03 gigatons. Healthy soil has other benefits. It protects against flooding by absorbing more water, which in turn increases drought resistance. By reducing the need for fertilizer and growing disease and insect resistant plants, healthy soil not only produces healthy food, it supports a healthy ecosystem — a win for us all.