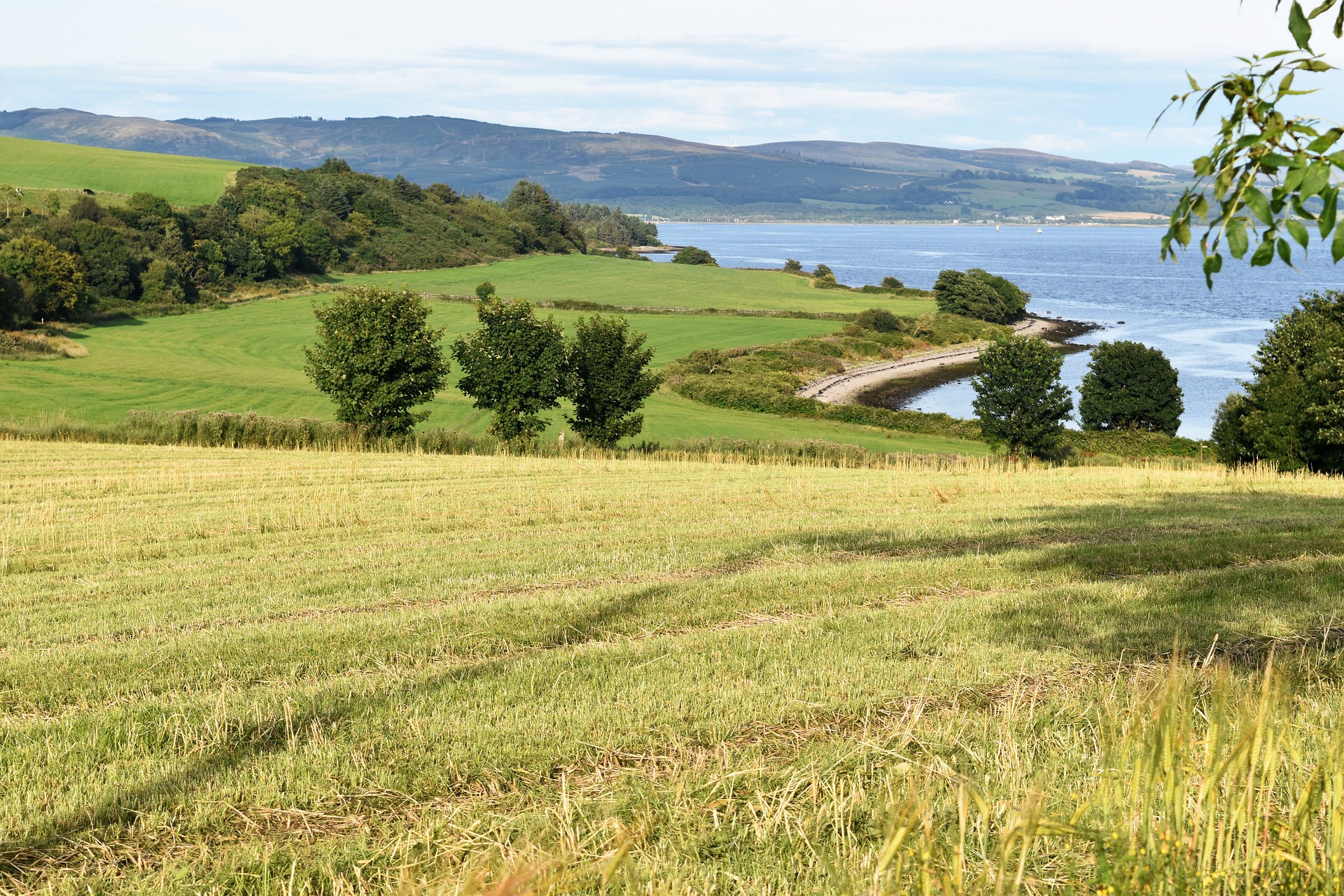 After a night of heavy rainfall, Ana Risatti woke to an ominous roar outside her home. Mistaking the noise for a continuation of the night’s downpour, she stepped outside to look.

“I nearly fainted when I saw what it really was,” said Risatti, 71. Instead of falling from the sky, the water she heard was rushing down a deep gully it had carved overnight just beyond the wire fence around her home.

The sudden appearance of a network of new rivers in Argentina’s central province of San Luis has puzzled scientists, worried environmentalists and disheartened farmers. It has also raised urgent questions over the environmental cost of Argentina’s dependence on soya beans, its main export crop.

“The roar was terrifying,” said Risatti, remembering that morning three years ago. “The land had opened up like a canyon. Water was pushing through as far as I could see. Huge mounds of earth, grass and trees were being carried along the water surface.”