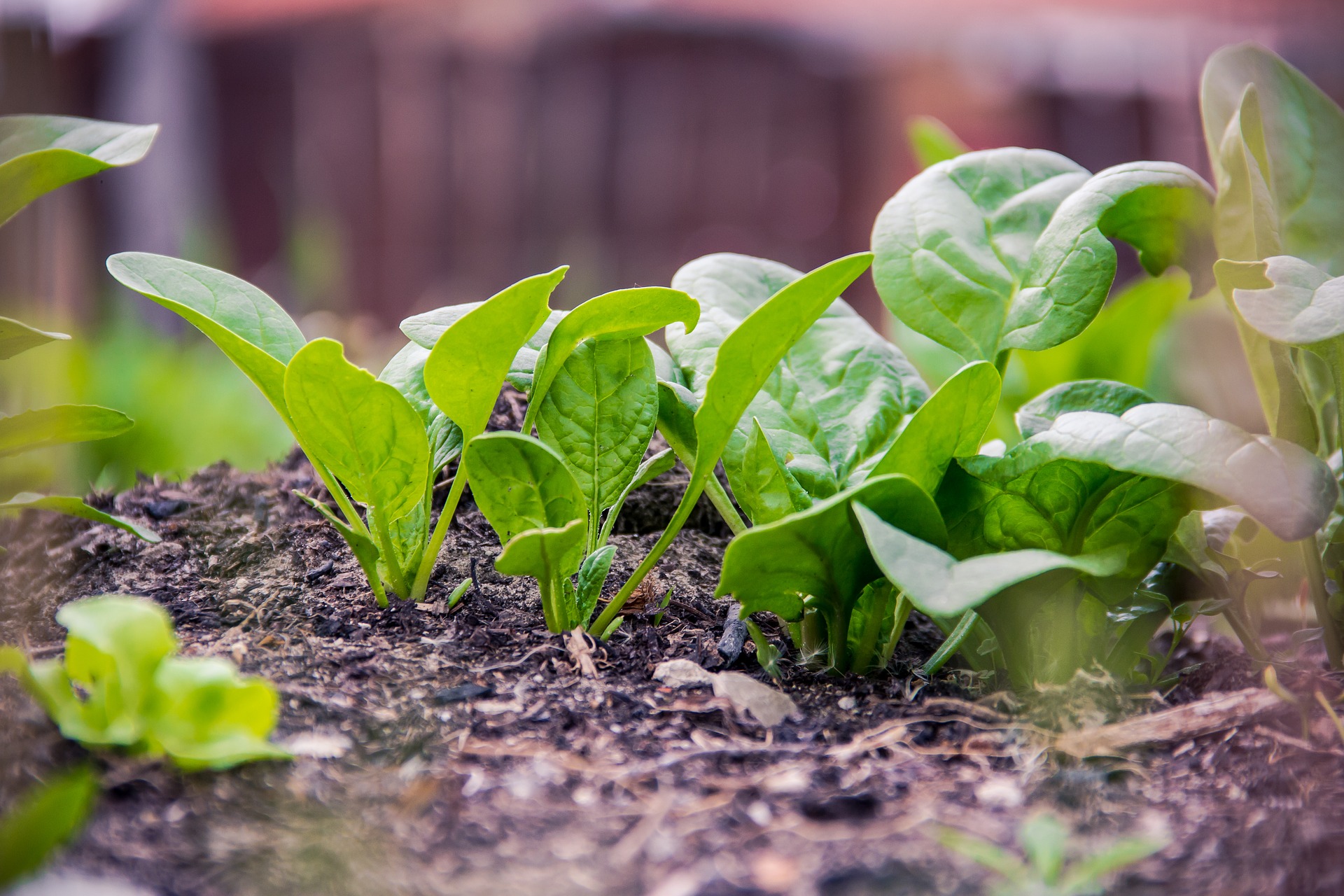 A range of advocates for what’s called regenerative agriculture convened in a U.S. House of Representatives hearing room Monday to talk about ways the upcoming farm bill might change farm programs and how they might join together to change the way Congress supports farmers.

Rep. Earl Blumenauer, D-Ore., and the Citizens Regeneration Lobby (CRL) hosted the briefing for congressional staff largely to update them on a bevy of super-organic concepts in farming that have been emerging, tagged broadly as regenerative agriculture (RA), and how Congress might support such farming methods.

Speakers at the event, in general, called for upending the USDA funding cart of crop subsidies. They want a shift to support for what they see as better ways of farming and improving land and the environment, rather than bankrolling farmers’ yields and income for major commodities.

Blumenauer urges many of the same changes in farm programs as do the RA advocates and is promoting his own alternative farm bill, the Food and Farm Act. He says only one in four applications for USDA grants to help farmers with improving natural resources is approved, “and of the grants approved, many don’t actually enhance the environment but are used to pay for things farmers need to do anyway, such as hog (manure) lagoons or fencing.”