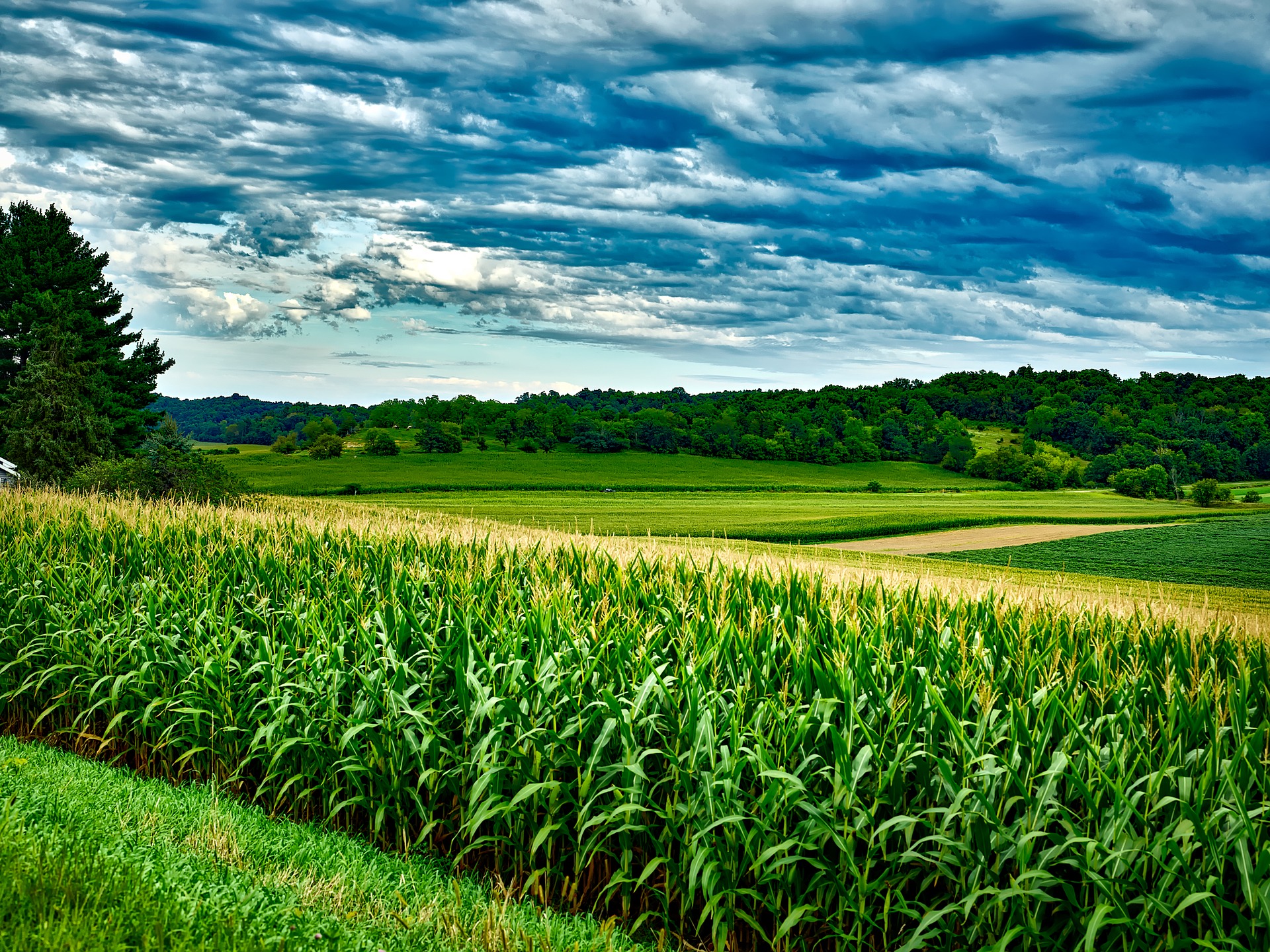 Will farmers save the planet before they destroy it?

How the future plays out depends on how well the industry understands, respects and regenerates soils, he said.

Healthy biosystems across the world’s farmland provide stable hydrology, weather, economy and communities, he said during the annual Fuller Field School in Emporia last month. But the current picture of feeding a swelling population with limited resources isn’t rosy.

Jehne noted the growing extremes in global weather patterns, such as droughts, floods and wildfires. Moreover, he said, farmers have borrowed money on the concept to produce as much as they can from the land they have.

“It is really the unpredictability of growing a crop and the gamble of “will I have the season as expected to let me grow that crop, harvest that crop and avoid the diseases on that crop,” said Jehne, who is also the director of Healthy Soils Australia.